Charlie came downstairs this morning to tell me that he dreamt that I was sad last night, so he decided to try to bring our dog, Kaleigh, back to life.

“I know how much you loved her.”

This planned resurrection also took place in his dreams, of course. He’s not planning to attempt this resuscitation in real life.

So still creepy, but not nearly as much as it could’ve been.

In his dream, he explained, he actually went to the cemetery looking for her gravestone so he could dig her up and restore her to life.

“I thought this would make you happy, Dad.”

Then he explained that he wanted it to make me happy both in the dream but also in real life by telling me about his dream.

Apparently Charlie is not aware that Kaleigh’s ashes are sitting on my desk. This is weird because I actually had a stone made under which we’ll be burying Kaleigh’s ashes (alongside the ashes of Jack and Owen, our deceased cats) in the spring. That stone -which weighs one million pounds – is sitting on the stoop outside our front door. Charlie has seen the stone one million times.

So what’s up with the cemetery?

Also, listening to Charlie speak about his dream this morning was truly the definition of bittersweet. Sweet that Charlie was willing to go to Frankenstein lengths to make his father happy, but also saddened by the thought of my little furry friend who I still miss every single day. 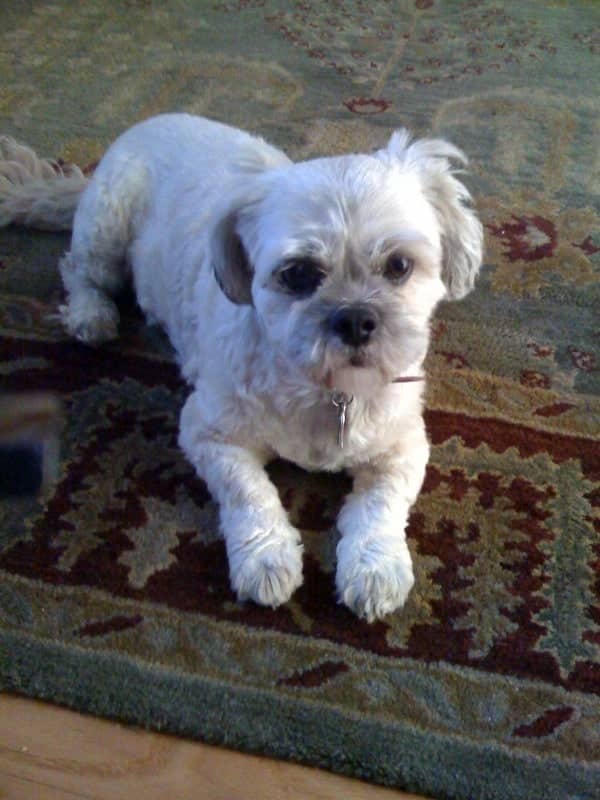