My friends who watch professional wrestling have long argued that watching a fake sporting event is no different than watching a fictional television show like Breaking Bad or Mad Men.

And it’s true. As long as they are willing to acknowledge that all professional wrestling is staged for the sake of the storylines being written behind the scenes. this argument seemed to make sense to me.

Still, I couldn’t help but think that professional wrestling was stupid. More stupid than even the worst scripted television program. But I couldn’t put my finger on exactly why.

At last I have found the reason.

The difference between professional wrestling and a show like Breaking Bad is that Breaking Bad doesn’t pretend to exist in our world. It is a clearly taking place in a fictionalized world, even if that world closely resembles our own. We know that the locations in the show do not exist as we see them on the screen. We know that the show is probably filmed in a place other than where the characters claim to be. Fans of the show don’t drive to New Mexico hoping to see Walt and Jesse cooking up meth in the desert. There is no implication that the characters or settings or events in the television show are taking place in the world in which we live.

Professional wrestling is very different. It is a fake sport that exists in our real world. Wrestlers want you to think that they are real and that their sport is real. Wrestlers never break character, even after the match is long over. You can go to a professional wrestling match and watch these actors pretend to compete. If you’re a fan, you’ll likely cheer on your favorite wrestler. Stand up. Shout. Pump a fist or two. I would argue that it’s also likely that many of the fans will unknowingly suspend their disbelief at times, cheering their favorite wrestlers as if the competition was real. Fans of wrestling treat an admittedly fake show as if it’s real by playing a significant role in the staging of the match.

They are a part of the show.

Imagine if Breaking Bad was shot before a live studio audience.

No one would be cheering their favorite character. No one would ever think of Walter White as a real person.

That would be insane.

Seeing the studio audience would break the fictional world of the show. It would somehow bring the characters into our world and turn them into actors instead of the people who we know and love.

This is the difference between watching a fictional television show and professional wrestling.

Fictional television creates world in which its characters operate.

Professional wrestling uses our real world to stage fiction that is often misconstrued as real.

This is why I this it’s stupid. 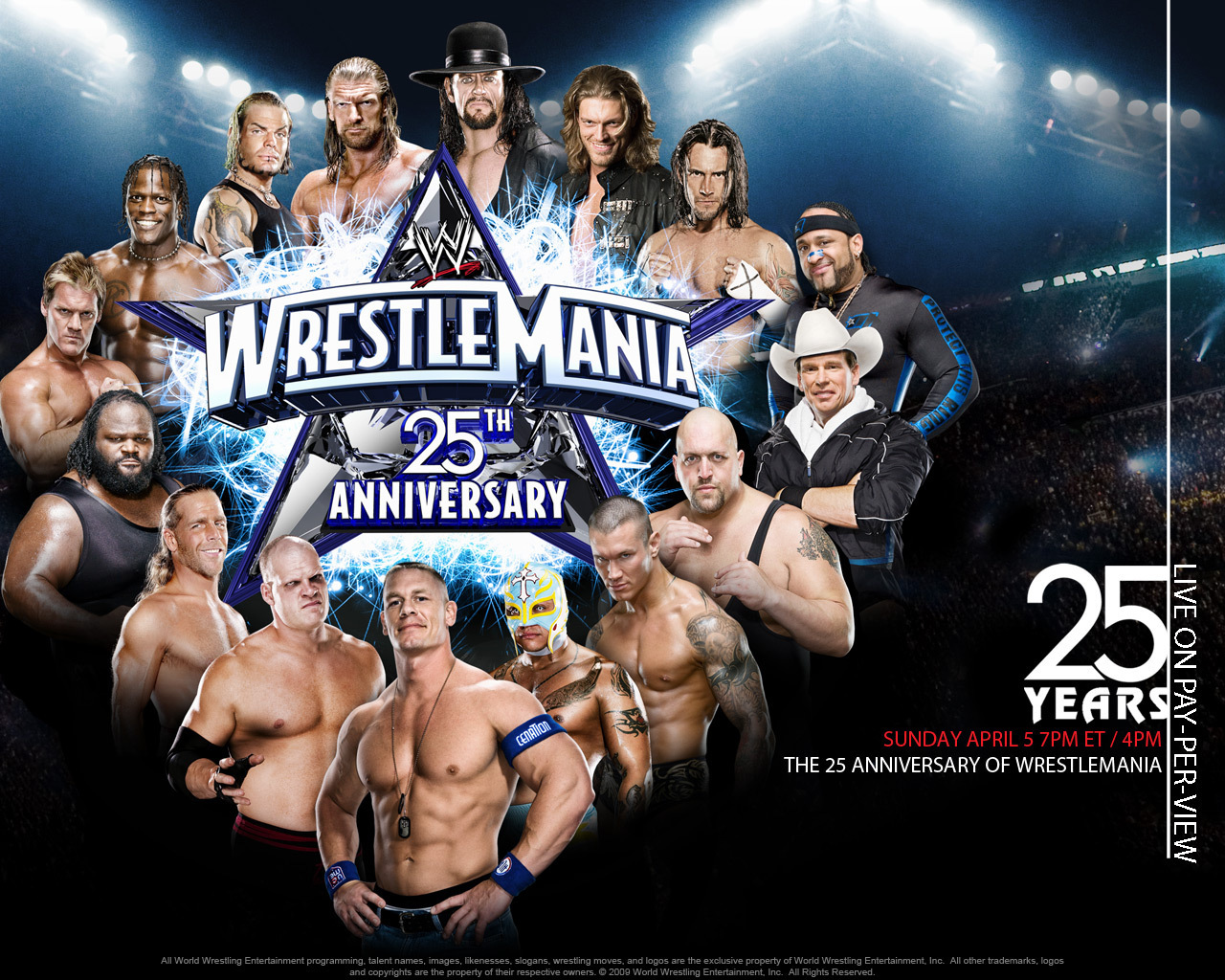