About a month ago, I switched from PC to Mac. This was a momentous change for me. Terrifying and frustrating. Like landing on an alien planet.

It was also necessary. My PC was on its last legs. The shift key was broken and I was starting to get about one blue screen a day. And between my podcast and Speak Up, I was using the Mac more and more. It only made sense to switch over. 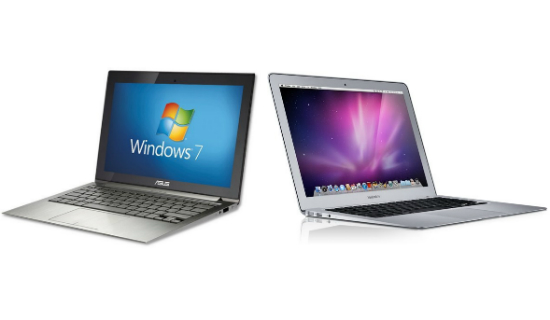 After a month on the Mac, I have grown accustomed to this new planet. It’s working. I can love with the change. There are moments when I might even like it.

But I have a few issues: