“When the Big Bang reverses and the universe compresses into a tiny dot again and then we have another Big Bang, will we all eventually get born again like this time, or will it be different?”

I wanted to say, “Who the hell has been teaching you physics and philosophy? Where in the hell did you learn enough to ask a question like that?”

Charlie eventually told us that he was reading about the Big Bang in a book. Clara then reminded us that I had explained the Big Bang to both of them a few months ago. Charlie added that his babysitter, Kaia, had answered some questions about it, too.Before going to bed, I explained the possibility of entropy (let him go blow someone else’s mind) and touched on the theory of the multiverse.

But he’s only six years-old, so he might need a second lesson. 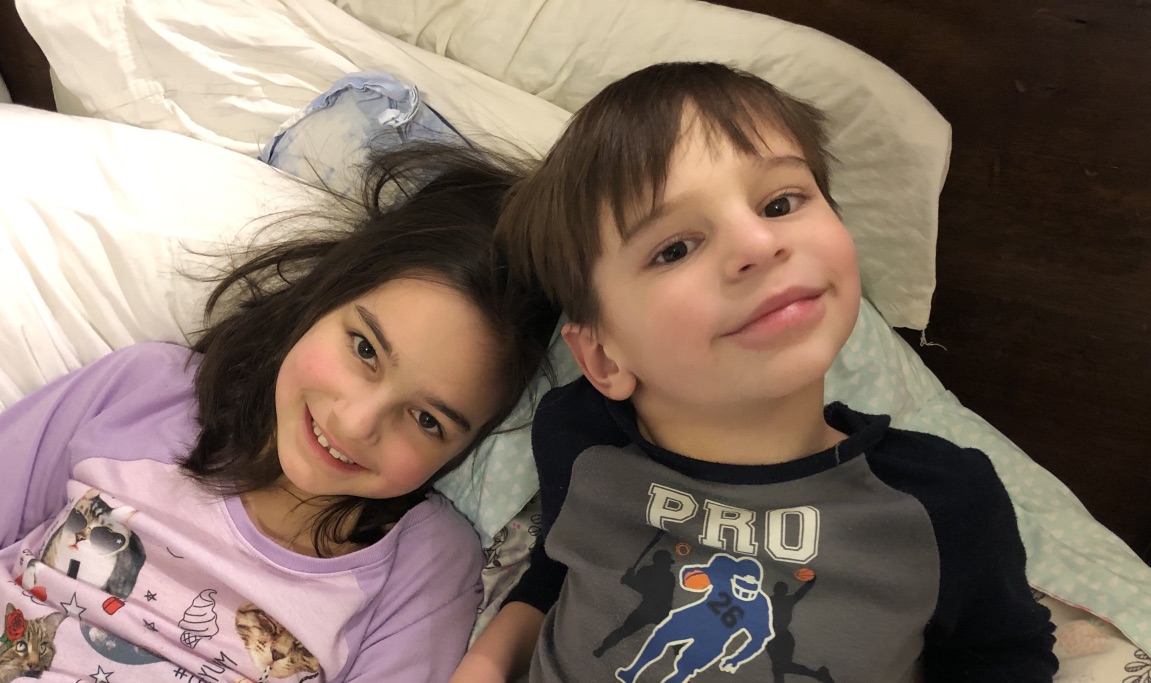