I Am Legend is a post-apocalyptic science fiction film loosely based upon Richard Matheson’s novel of the same name. It stars Will Smith as one of the few survivors of a plague that has killed most of humankind and left many in a zombie/vampire-like state. It opened to the largest ever box office for a non-Christmas film released in December and was the seventh highest grossing film of 2007. 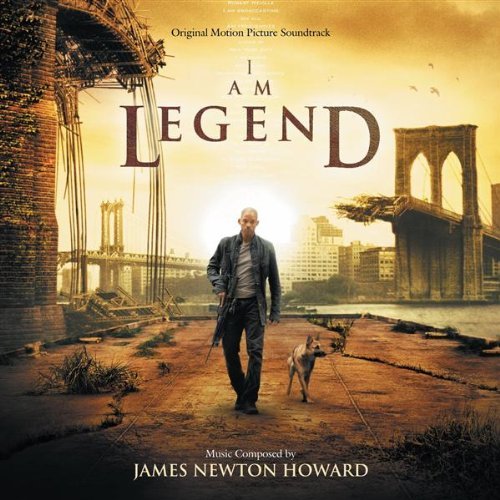 The film also sold 7 million DVD’s, making it the sixth best selling DVD in 2008. However Warner Bros. was reportedly “a little disappointed” by the film’s performance in the DVD market.

And I’ll tell you why sales were disappointing.

It is the scene that prevents me from ever watching this film again, and I suspect it’s the scene that has suppressed DVD sales and has kept the film from being plastered all over the basic cable channels like so many other of Will Smith’s blockbuster movies.

It’s not the violence or gore of the scene, because there is none.

It’s because no one wants to see a dog die.

Kill mothers and fathers and children galore, and people will be more than happy to watch the movie again and again.

Smith’s blockbuster Independence Day is a perfect example. Millions of people are killed in that movie, including the President’s wife, who dies tragically under the watchful eyes of her husband and daughter.

A father gives up his life while his son listens on and a best friend dies while Smith’s character looks on and can do nothing.

And like I Am Legend, there is a dog in that movie, too. Once again, it’s a dog owned by Smith’s character. In fact, the two dogs look so much alike that they could be the same dog.

The dog in Independence Day survives.

It appears in the final scene of the film.

Independence Day airs on basic cable all the time.

Warner Bros. left a lot of money on the table when they decided to kill that dog in I Am Legend.

For a great many people, including me, that film became unwatchable the second time around.

If you’re worried about watching a movie in which a dog dies, there’s a solution for you:

Don’t be surprised by the untimely death of a dog, or even a cat, a hamster, or a goldfish anymore. Go into every film prepared for the possible death of a beloved pet.

Or avoid the movie altogether.

If you search doesadogdie.com for I Am Legend, you will find this entry:

“Dog is infected by a zombie-esque virus and is killed by her owner.”

Sounds pretty unwatchable to me.