Elysha sent me this photo yesterday with a message that read:

“Taking the liberty of throwing these away, honey.” 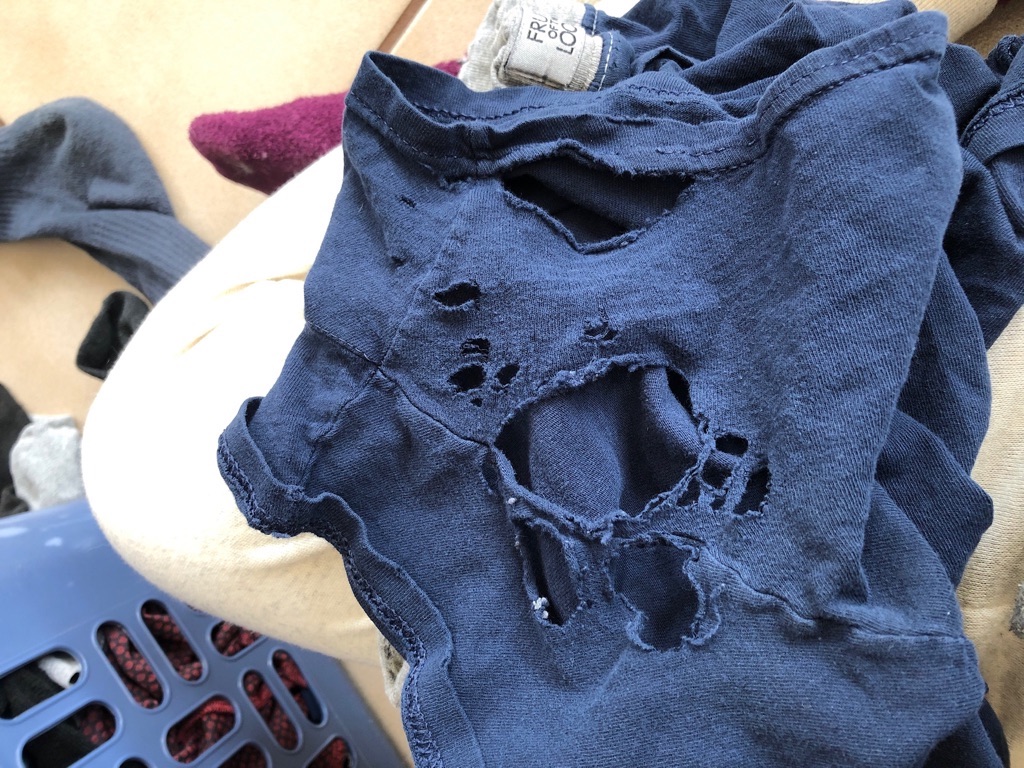 I want to go on the record as saying that: