Here’s an expression that I’ve been hearing a lot lately:

“Let’s talk about this offline.”

These words are used when a person directing a meeting wants to engage in conversation with a meeting attendee at a later time. Typically this occurs when the matter involves a small number of meeting attendees and need not waste the time of the group.

Sparing the group of wasted time is a lovely idea. But offline?

Why not, “Let’s talk about this later, since it doesn’t involve everyone?”

Or, “Let’s talk after the meeting. Okay?”

But offline? Are we to believe that we are “online” when in the meeting? Because I have never had that thought in my life.

I hate when stupid jargon is applied to something that has been communicated effectively for decades with simple English. 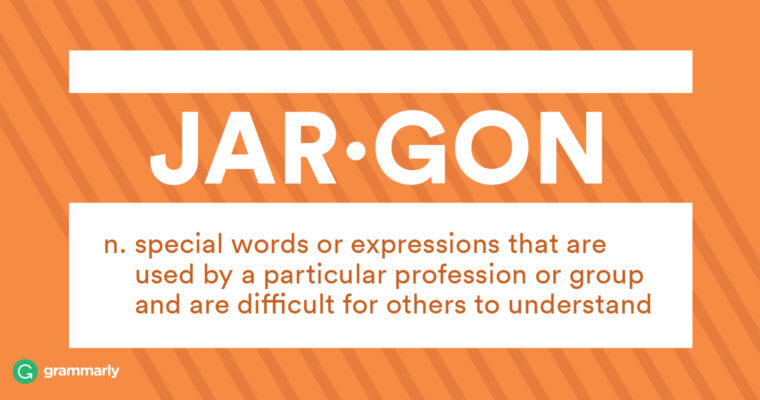