I have, on occasion, offended a millennial friend by making a gross generalization about their generation. I know that generalizations can be annoying, inaccurate, and offensive. I know that I should avoid them whenever possible. For that, I apologize.

I am a member of Generation X. When I was in my late teens and twenties, generalizations were made about my generation, too. We were called lazy. Shiftless. Aimless. Cynical. Disaffected.

“Slackers” was the word used most often. It was used a lot.

Movies like Dazed and Confused, Singles, Reality Bites, Ferris Bueller’s Day Off, The Breakfast Club, Clerks, and Slackers were specifically made about us. They showed young people going nowhere, doing nothing, and not really caring about their lack of upward mobility. We were forced to listen to the Baby Boomers and the Greatest Generation before them deride our unwillingness to work hard, take life seriously, respect authority, and advance society.

But here is the difference between my experience and what I have seen from my millennial friends thus far:

My generation didn’t care. We didn’t give a damn about what the previous generation said about us. We never concerned ourselves with what people a decade or two older than us thought. We were never offended or outraged by these descriptors, because we knew how to ignore them. Like the hippies before us, we did our own damn thing and let the haters hate.

My generation popularized the phrase, “Whatever.”

We paid money to watch those movies that portrayed us as slackers and losers. We loved those movies.

By contrast, my millennial friends, and even millennials in the media, seem so deeply offended by the mere suggestion that their generation might not be ideal. That perhaps they possess some fairly universal flaws. They lose their minds over the notion that the response to my latchkey generation was one that was coddled, bubble-wrapped, and perhaps not-so-ready to take on the world. They characterize any bit of disparagement as a possible hate crime.

They are the generation that popularized the need for trigger-warnings and coined the phrase “micro-aggression.”

Perhaps these generalities about millennial are also unfair. Maybe some of these assumptions about this latest generation are way off. Maybe millennials are poised to save the world.

If so, excellent. I wish them the best. We need all the help we can get.

Either way, I just wish they would stop caring so much about what others think of them. I understand that millennials are the generation of digital approval – the like, the follower, the subscriber, the friend request, the participation ribbon – but enough already. I realize that they grew up in a culture where parents cheered at every single soccer game regardless of the weather and a failing grade was call for an immediate parent-teacher conference, but it’s time to let go of the need for praise.

Not everyone is going to like you, my millennial friends. A lot of us think you should grow up a little. Or a little faster. Either do so or just ignore us.

Or perhaps try on a little Gen-X cynicism. Become slightly more disaffected. Maybe spout off the occasional, “Go to hell, old man!” or “Why aren’t you dead yet?”

Or perhaps a simple, “Whatever.” 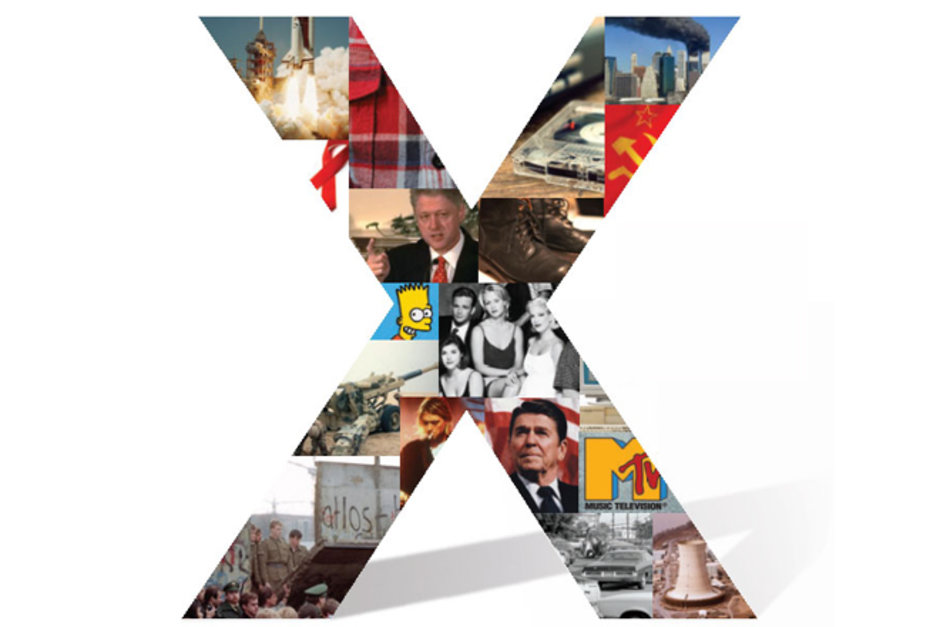