Twitter is most often a vapid, seething echo chamber where you’re verbally assault on a daily basis by Trump supporters who are personally offended when you tell the President that he is a racist ignoramus who locks children in cages, brags about sexual assault, and calls Nazis “very fine people.”

It’s weird. When these same people were attacking President Obama for any number of nonsensical (and occasionally valid) reasons, I never felt personally wounded. I didn’t flail about in emotional turmoil and fire off poorly constructed, incorrectly punctuated, and weakly argued insults at them.

I just ignored them. Allowed them to proceed with their mindless trolling.

So why do they become so angry with me?

Still, I remain on Twitter, because despite the cesspool of name calling and digital attacks, I’ve made some genuine friends on Twitter and established some strong professional contacts.

I also get to speak directly to Trump, and since he once blocked me (and was forced to unblock me after losing in court), I know there’s at least the possibility that he will hear me again.

It also makes me feel good to know I’m speaking truth to power.

I also stick around for the occasional bits of joy that you can find on Twitter. The humor. The readers who reach out to offer kind words about my books. The people from around the world who hear my stories and are inspired to connect.

I also stick around for wonderful little gems like @terrible maps, which always makes me smile. I’m a bit of a geography nerd, so perhaps this particular bit of comedy hits my sweet spot, but I hope you find this sampling of maps as heartwarming as I do.

If you do, I suggest you follow the feed. 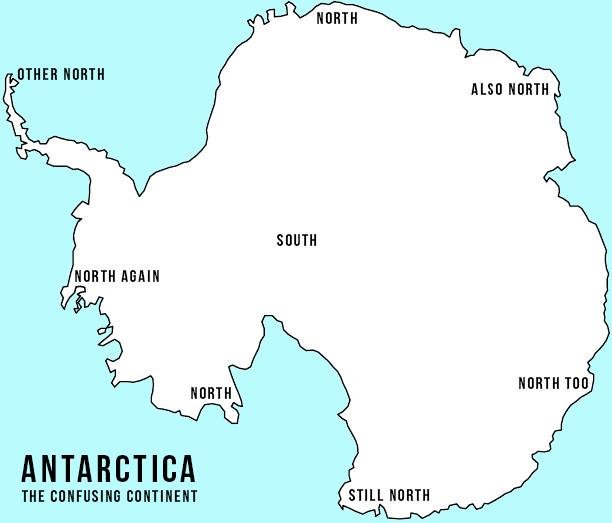 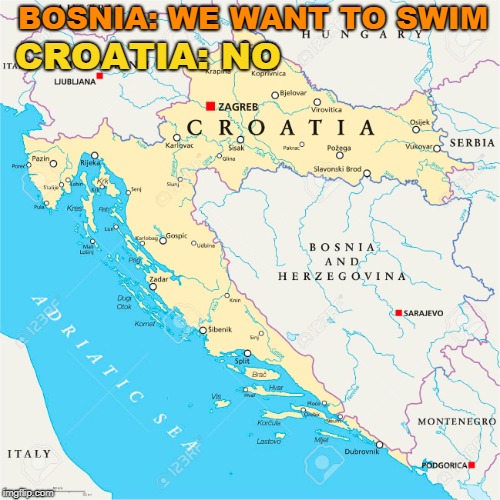 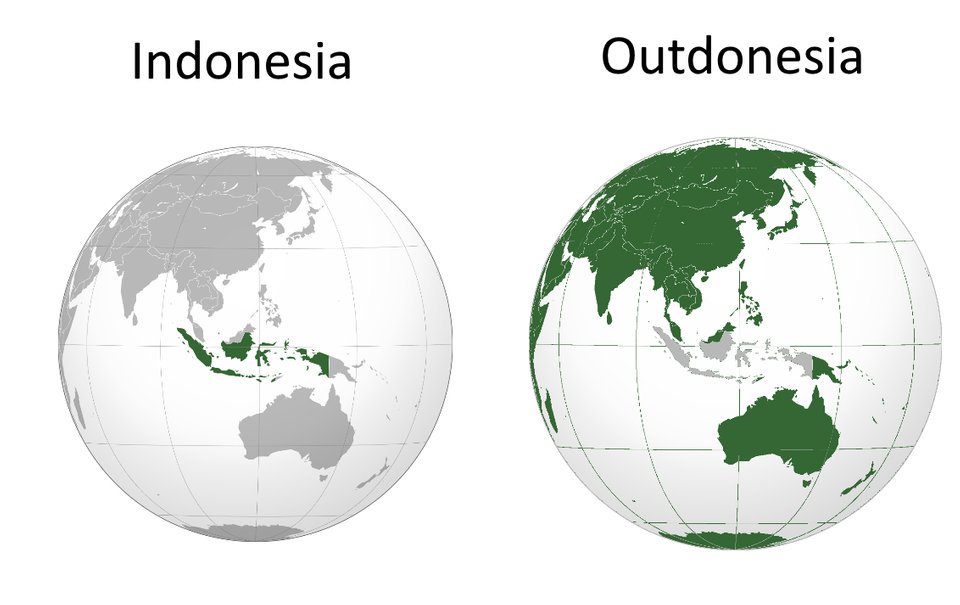 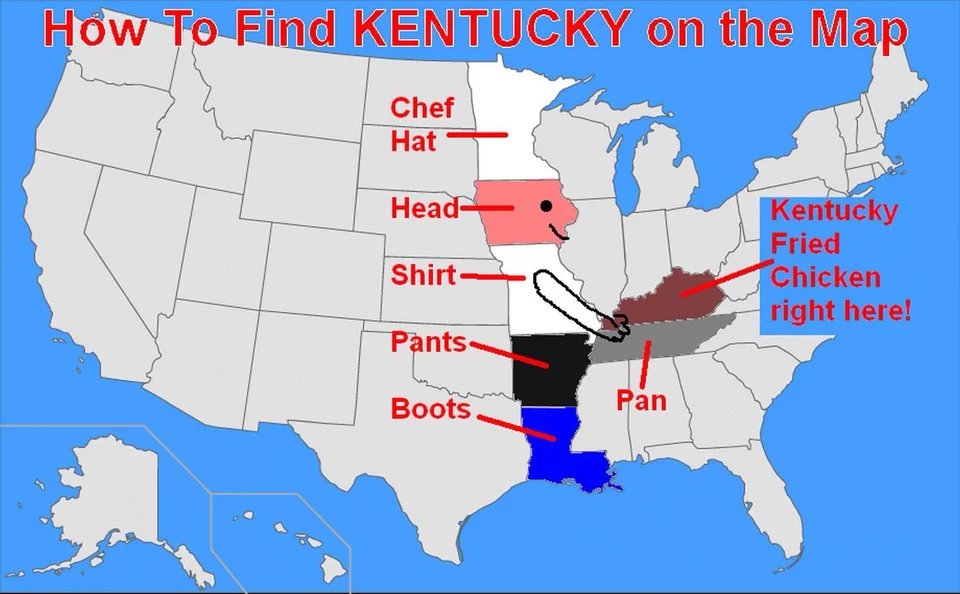 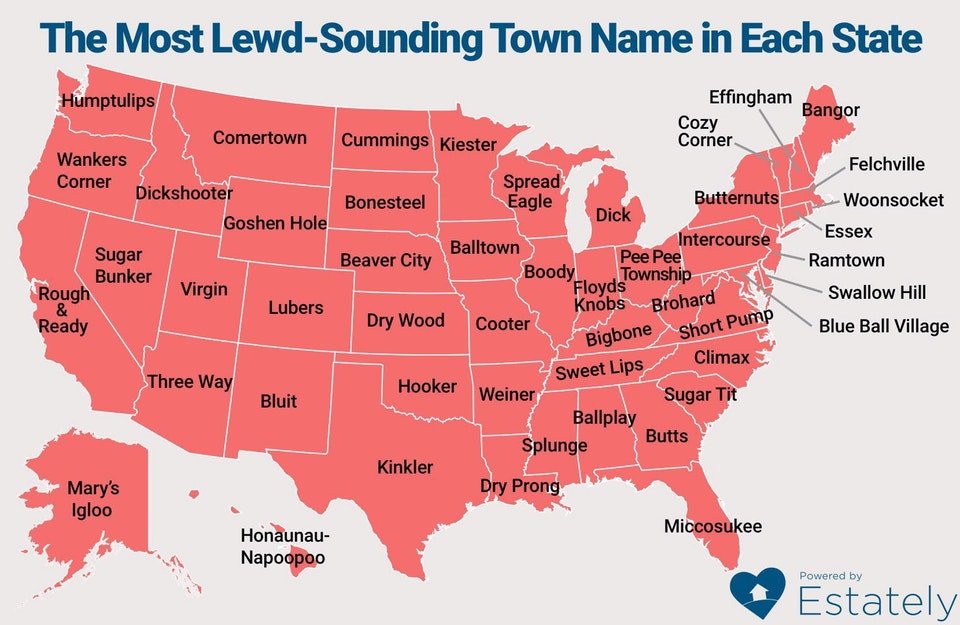 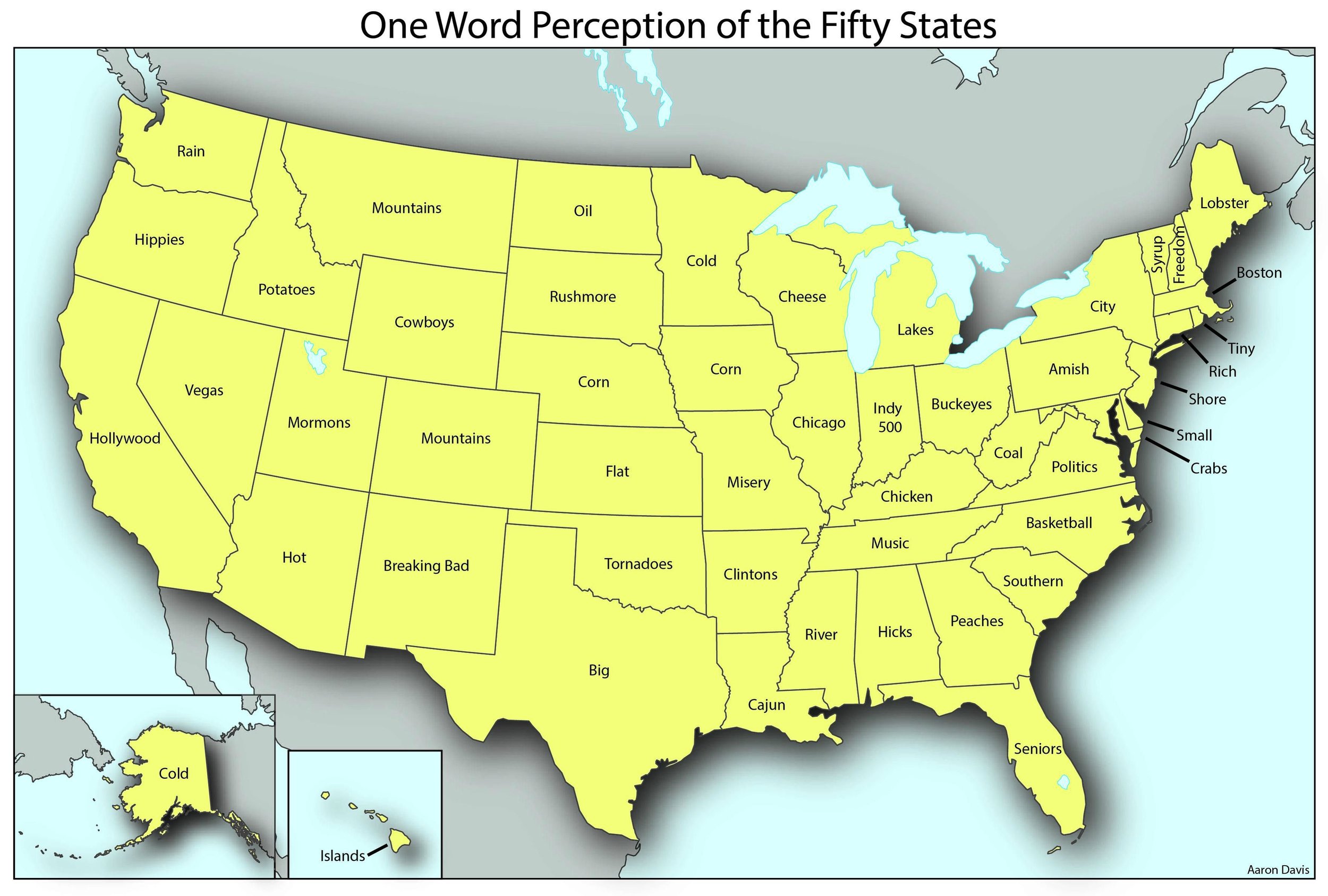