Someone was annoyed with me this week because, in her words, “You’re always great.”

Sadly, she was not implying that I’m a persistently remarkable person.

In fact, I suspect that she thinks I’m not persistently remarkable in any way.

Instead, she was annoyed that I don’t allow much to bother me. Petty disagreements, disputes over not-terribly-important issues, and even rude remarks tend to pass by me unnoticed.

When I’m asked how I’m doing, I almost always respond with something positive.

And why not? I’m a healthy, educated American doing several jobs that I love, and I get to come home every day to Elysha Dicks, two healthy, hilarious, intelligent children, and two cats who love me more than anyone else in the house.

I’m too damn lucky to be complaining about nonsense.

But here’s the important part:

It turns out that not complaining may actually be contributing to my happiness. Studies show that the notion of anger catharsis is nonsense. The belief that expressing your anger prevents it from building up is simply an urban myth. In fact, expressing anger related to minor, fleeting annoyances just amplifies those bad feelings, while not expressing anger often allows it to dissipate.

Research shows that the more a person ‘vents’ about their struggles, the more they report having had a bad day. Psychologist Brad J. Bushman, for example, concluded that venting increases anger and aggression. After studying the emotional responses of people using punching bags to exorcise their rage, he concluded that “doing nothing at all was more effective.”

Also, and just as important, nobody likes listening to a complainer. Persistent, purposeless complainers are often shunned by the people around them and eventually despised.

So yes, I’m great. Most of the time, in fact. Perhaps in part because I’m constantly telling people who are kind enough to ask how I’m doing that I’m great. 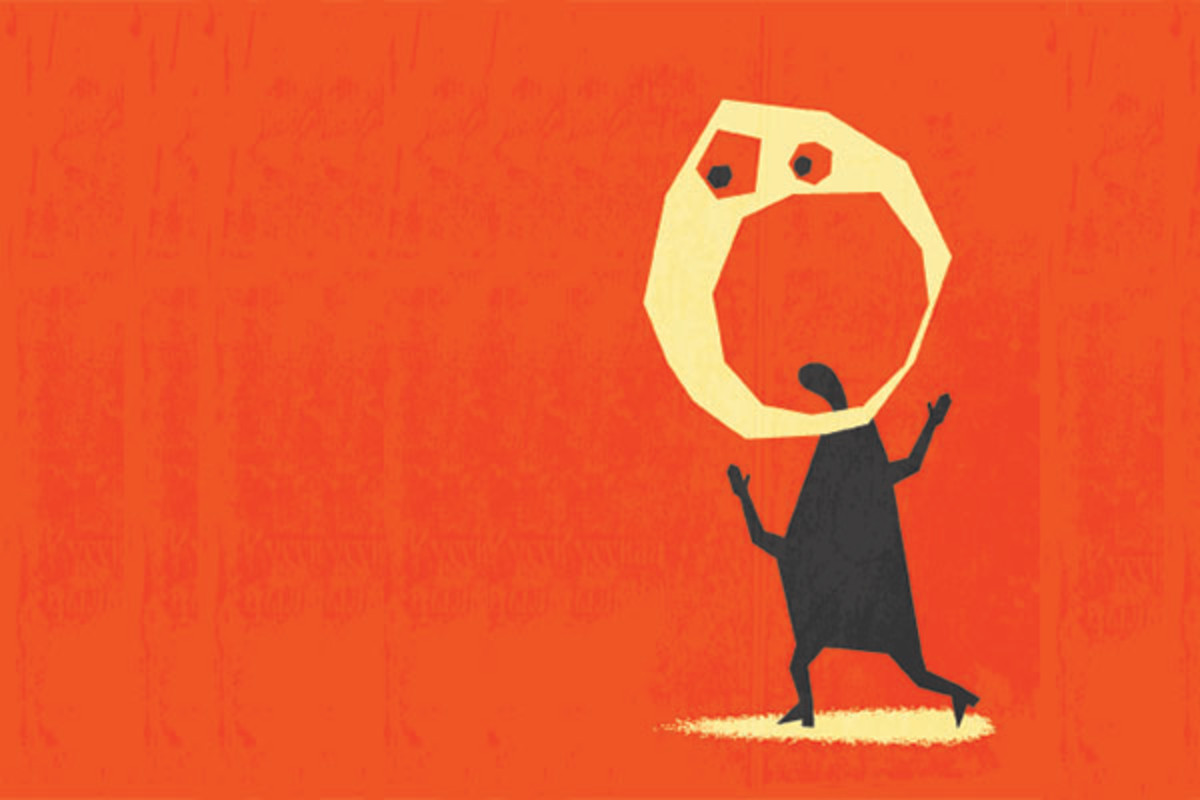