I maintain a list of the best compliments of my life. It may seem ridiculous and narcissistic, but when I need a pick-me-up, it’s always available to me. It’s also a means of capturing moments of my life in pristine memory, which too few of us ever do. For many people, one day bleeds into the next, and before you know it, years have passed in relative anonymity.

This is not the case for me. I write every day, and codified memories like my compliment list help me to remain positive and keep things in perspective at all times.

I have a friend at work who is annoyed with me for my constant, seemingly worry-free nature. Being able to recall the kindness of others helps.

If all this doesn’t make me seem less of a jerk for maintaining a compliment list, I’ll also note that I maintain a list of my flaws and shortcomings as well, updated annually.

At least I am balanced.

My dog, Kaleigh, is my best friend. She has also not been the easiest dog in the world to own. 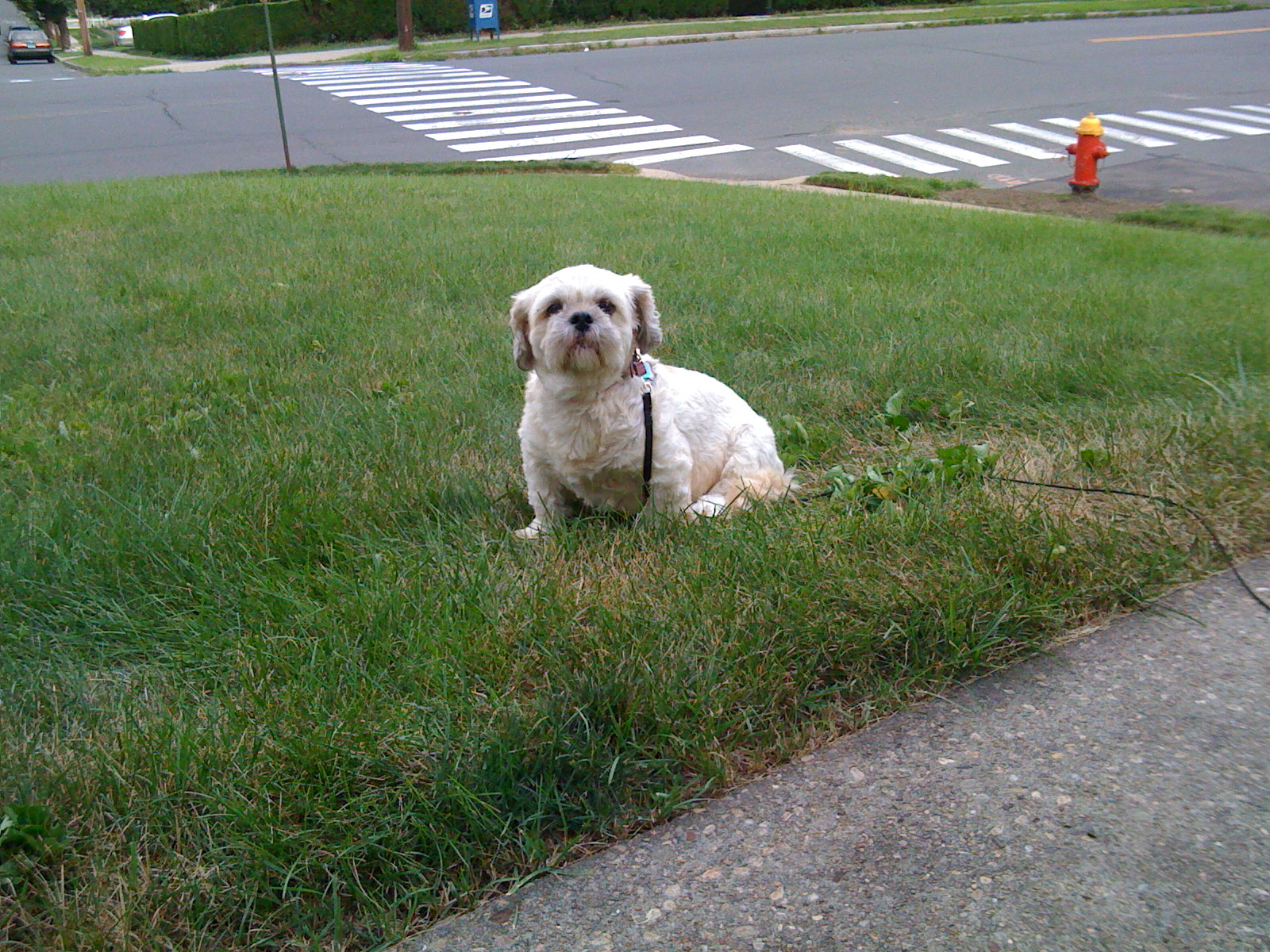 When she was five years-old, we spent the money that we had saved for our honeymoon (earned via poker) on emergency spinal surgery. She went from likely to die to the probable loss of the use of her legs to a near full recovery. She can’t climb stairs anymore and runs less than she once did, but she has been fully mobile and relatively pain-free since the surgery.

Elysha and I spent months sleeping on a mattress on the floor, surrounded by a dog fence so that she wouldn’t leap off the mattress, but that’s a small price to pay. Right?

Kaleigh has a skin condition which causes her to smell like a combination of yeast and wet dog and results in the constant licking of paws and belly. It is better on some days and worse on others, but we have yet to eliminate the problem completely.

Kaleigh has severe dry eye, requiring me to dump eye drops and expensive ointments into her eyes daily. She also has frequent ear infections, requiring ongoing, daily treatment of those as well.

We have spent tens of thousands of dollars on our dog over the past thirteen years.

During a recent trip to the vet for treatment of an especially bad ear infection, I was describing the almost daily baths that I was giving to Kaleigh in order to improve her skin. He said to me, “I don’t think there is another person in the world who wouldn’t have put this dog to sleep a long time ago. She’s so lucky to have you. She’s had the best life she could thanks to you.”

I pushed back on the idea. “I’m sure you wouldn’t have put her to sleep.”

“No,” he said. “I think I would’ve, too. You eventually reach a limit. Financially and time-wise. Seriously, she wouldn’t be here now if it wasn’t for you.”

I’ve always thought that you could tell a lot about a person by the way they treat their pets. As such, this meant so much to me.

One of the best compliments I’ve ever received.