I don’t get manicures and pedicures. I realize that some men do, but according to an industry study of nail salons in 2013, only 3% of their clients were men.

So in general, men don’t get manicures and pedicures.

Like the wearing of makeup, I think it’s kind of crazy that men and women have these identical body parts (fingernails and toenails), yet so many women feel obligated to invest time and money in order to make them pretty and ornate, and men do not.

I suspect that at some point in the future, the majority of people will agree with me regarding the stupidity of this dichotomy.

I also suspect that they will no longer be painting their fingernails and toenails with any regularity. but perhaps that is just wishful thinking. 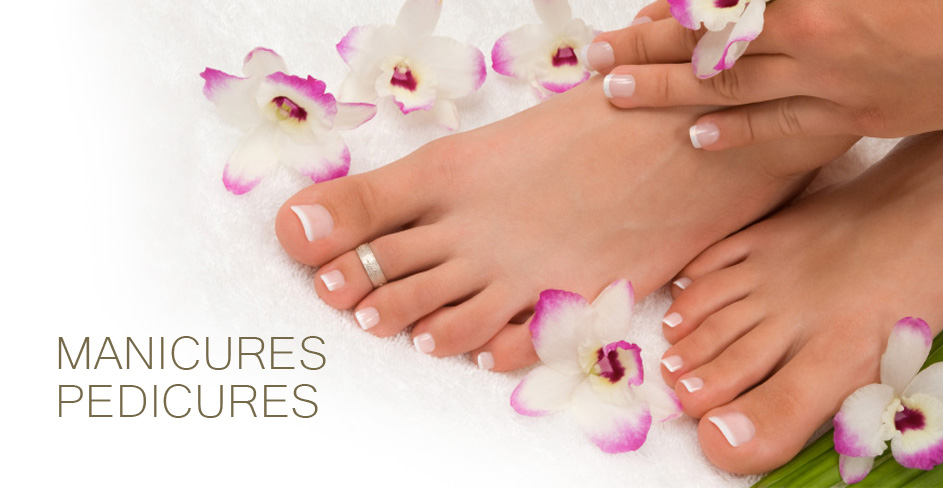 My hope is that my daughter does not embrace the manicure-pedicure culture as she grows older and becomes an adult. Avoiding the need to have and maintain pretty nails will save her thousands of dollars and hundreds of hours of the course of her lifetime without any adverse impact on her quality of life.

Yes, a few morons may cast aspersions or think less of her for displaying less than pristine fingernails and toenails, but these are the kind of people who should be living under rocks. Hopefully she’ll have enough sense to not give a damn what these people think.

But if my daughter decides that manicures and pedicures are necessary or desired, here’s  a thought:

Rather than spending money in a nail salon, why not find a mani-pedi buddy and simply learn to paint each other’s nails?

The New York Times recently called into question the safety and efficacy of nail salons, detailing the grossly unfair and hazardous working conditions under which nail technicians are forced to work. Why not turn your back on this industry and embrace the DIY model of manicures and pedicures instead? I cannot imagine that the learning curve involved is enormously steep (since the mani-pedi DIY culture is booming), but even if it takes six months or a year or even two years to master the art of fingernail and toenail ornamentation, wouldn’t this be better than investing time and money on visits to a salon?

I know that at least a few women will tell me that a visit to a nail salon is an opportunity to relax, but to this, I would say two things:

If I were one of the 3% of male clients getting manicures and pedicures regularly, I would call a friend who was also spending time and money in nail salons and propose that we spend an hour a week together, polishing each other’s nails and chatting about life.

Our fingernails and toenails might not look as perfectly ornamented for quite a while, but it’s not as if we’re conducting surgery on each other. We’re painting nails. A little short term imperfection is a fine price to pay for the long term recovery of money and time that my proposal would yield.