While playing golf, one of my friends explained that years ago, when he and his friends played golf together, they had a rule:

If you don’t hit your tee shot past the lady’s tees, you have to play with a pink ball for the rest of the round.

“That wouldn’t be consider very woke by today’s standards,” I said.

Another guy – a middle school teacher who had joined us for the round, said, “I have a student who told me that if you say that you’re woke, then you’re not woke.”

“Really?” I said, seething. There are few things I despise more than assumed authority. “Do me a favor. When you see that student in the fall, please tell him that anyone who has decided that they are the arbiter of wokeness is just a stupid, arrogant, useless jackass. A real waste of a human being. Okay?”

“I understand your point, but I might not use that exact language,” he said, a little taken aback.

Why teach middle school if you can’t speak directly and honestly to those little monsters? Someone needs to tell them how terrible they are. Right? 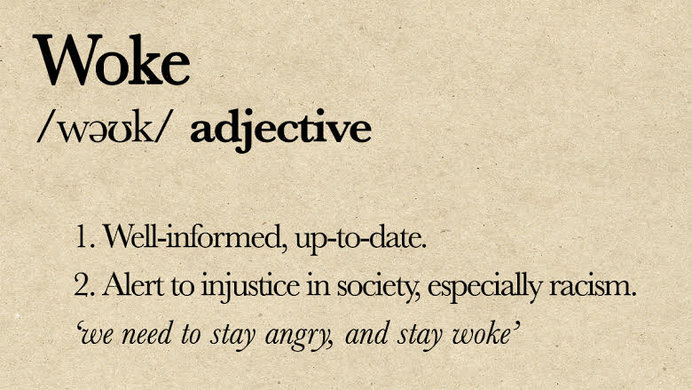