The Pope, and therefore the Catholic Church, has endorsed civil unions between same-sex couples.

There is some controversy over the intent of his endorsement, but it seems like it might be a move in the right direction.

Don’t get me wrong. The Pope is still a bigot. On any number of occasions, Pope Francis has warned against threats to the institution of marriage and described marriage as “between a man and a woman.” Accepting gay family members or accommodating same-sex partnerships in civil law, he said, “does not mean approving of homosexual acts.”

He’s making progress, but it’s still not great. His position is still one of intolerance and bigotry. And shocking inability to accept that love is love.

But that’s the thing I can’t help but wonder:

Why not just recognize that the world is moving forward and accept it now rather than being dragged along? Martin Luther King said that “the arc of the moral universe is long, but it bends toward justice.”

He was correct. It’s sometimes hard to see or believe it, especially these days, but the world is inexorably moving moving toward a more progressive, more inclusive, more morally righteous position.

Does anyone really believe, for example, that women won’t eventually be permitted to become Catholic priests? That same-sex marriage and same sex relationships of any kind won’t be eventually embraced by the Catholic Church?

If the Catholic Church has found a way to conveniently ignore those rules, they will eventually find a way to rid themselves of their bigoted position on same-sex relationships.

It’s going to happen. Just like the Catholic Church reversed its support of slavery (also supported in the Bible), its opposition to usury, its requirement that all masses be delivered in Latin, and its elimination of the entire spiritual realm of Limbo, the acceptance of same sex relationships is inevitable.

Eventually. there will be female priests and same-sex couples marrying inside the walls of a Catholic Church, so why wait?

This kind of thing happens all the time.

Despite all evidence pointing toward progress and reform, the South tried to maintain its grip on slavery, even though slavery had already been abolished nearly worldwide.

Sexists attempted to restrict female suffrage when it was clear that women were going to rightfully win the right to vote.

Racists in South Africa thought that Apartheid was tenable even as the rest of the world imposed enormous economic sanctions on their country.

Even today, scumbag white supremacists in America think that they can somehow regain and assert racial dominance despite the fact that nonwhites and Hispanics were a majority of people under age 16 in 2019.

Why not just give up? Embrace the change that is inevitably coming? Get on the right side of morality and history sooner than later?

The alternative is to eventually lose your immoral fight – which is inevitable – and find yourself on the wrong side of history, noted forever by historians as the bigots, sexists, racists, and traitors that you are.

The arc of the moral universe is long, but it bends toward justice. Get on the right side of that bend now rather than being shamefully dragged over at some later date. 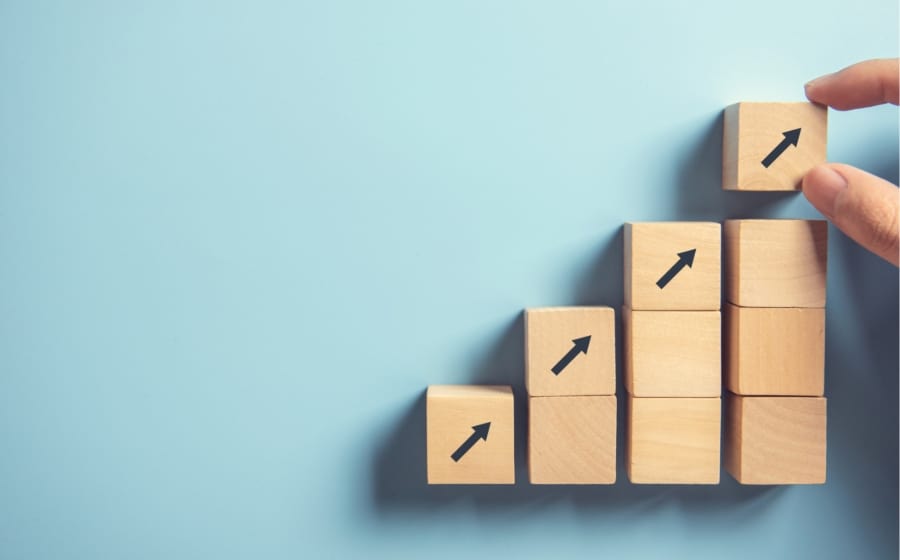