Best of all, a friend of mine survived open heart surgery. His survival was not certain, so for the last two months, as we waited for this day of surgery to finally arrive, I’ve been walking around with a stone on my heart.

Quite literally, not an hour went by when I didn’t think and worry about my friend.

As I waited for his good news, one of the first reviews of my upcoming book, The Other Mother, was published. The Associated Press reviewed the book, and I couldn’t have asked for a more glowing review.

This is the best paragraph:

“It is nearly impossible to put down “The Other Mother.” Michael is a captivating narrator. His voice is strong, raw, and unique, and through all of his trials and tribulations, his big heart continues to shine through as he fights for the people he loves — and also for himself. The rest of the characters are equally complex, dynamic and loveable.

Filled with emotion, pain, and joy, “The Other Mother” is well worth the read.”

Since the review was done by the Associated Press, its already appeared in several news outlets throughout the country, including ABC News, and will continue to do so.

I’ve known this review was coming for a while, so I’ve been holding my breath on this, too, hoping that it would be positive.

I got so much more than I ever expected.

Preorder your copy at your local bookseller or wherever you get books.

Lastly, the news out of Georgia is exciting. The same Associated Press who referred to my book as “nearly impossible to put down” has already called one of the two Senate races for Democratic challenger Rev. Raphael Warnock, making him the first Black Senator elected by the state of Georgia.

In doing so, he defeated Republican Sen. Kelly Loeffler, the billionaire who was appointed to the Senate by the Governor of Georgia last year when Georgia’s elected Senator resigned due to health concerns. Loeffler is the cardboard cutout who has supported Trump’s attempts to disenfranchise millions of Americans and steal the Presidential election. She also keeps “accidentally” appearing in photos with former leaders of the KKK, white supremacists, and racists.

And as if this writing, the other Senate race is too close to call, but Democratic challenger John Ossoff leads Republican Senator David Perdue with 99% of the vote counted. Nothing is certain, but he has a shot of winning, which would flip the Senate and give control to the Democrats.

Truthfully, I didn’t think either Democratic challenger would win, so regardless of the results of the Ossoff-Perdue race, this is incredible news.

When I get a day like January 5, 2021, with so much positive news, I try to hold it close to my heart. Never forget it. Return to it again and again.

A couple years ago Elysha gave me a Viewmaster Viewer with a photo reel of our summer spent together. Recently I purchased additional reels, including one that features photos of our wedding day.

While my students were at recess yesterday, I was able to remove my mask for the first time all morning and relax for a few minutes. I lifted the Viewmaster Viewer to my eyes, blocking out everything around me and returning to that blessed day back on July 15, 2006, when I married Elysha on a perfect summer day. For a few moments, the pandemic, fear for my friend’s life, fear for my student’s and colleague’s safety, and every other concern weighing on me disappeared as I flipped through photos of our wedding ceremony and reception.

It was just a minute or two, but it lifted my spirits and filled me with hope.

July 15, 2006, is a day I return to in my mind often. A perfect day. A reminder of what is possible and how beautiful life can be.

January 5, 2021 will be another one of those days that I hold dear. I probably won’t order a Viewmaster reel featuring the faces of Ossoff, Warnock, my friend, and the cover of my book – that would be weird – but I don’t need photos or a Viewmaster Viewer to return to that day.

As long as I make a point to remember the day and keep it in my heart, as I do for so many others, I will be able to recapture all of its goodness in my mind when needed.

It’s important. There will be days in the future that are the opposite of January 5, 2021, when nothing seems to be going right. Bad news piles up, and I start to wonder when it will stop.

Those days are hard.

But remembering that there will also be days in my future as hopeful and bright as July 15, 2006 and January 5, 2021 can give me hope for tomorrow.

As Andy Dufresne once said, “Hope is a good thing, may be the best of the things. And no good thing never dies.”

But sometimes it needs a little help. 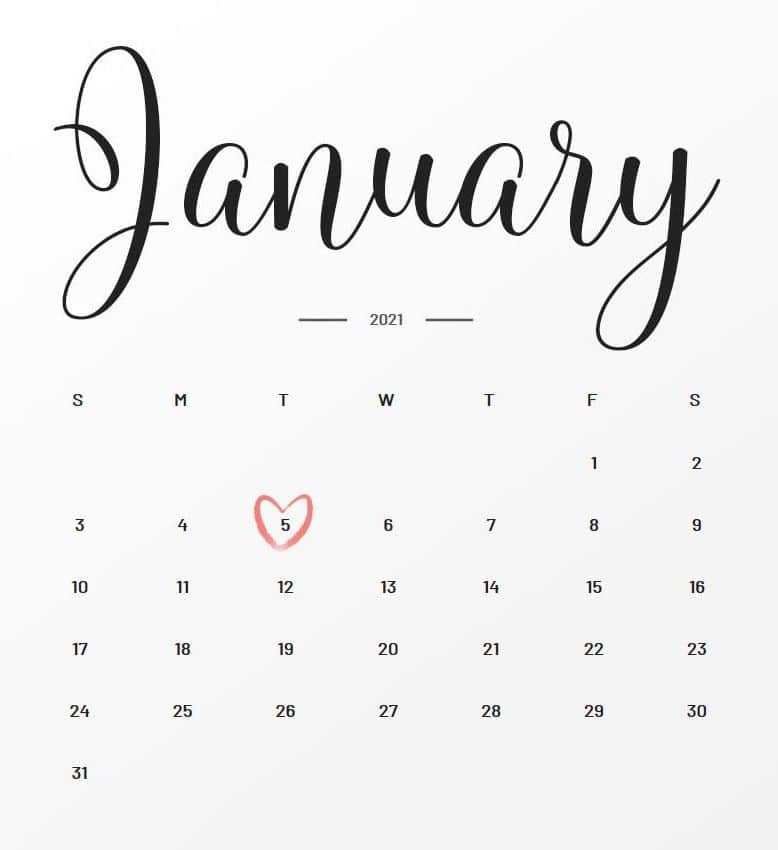