Time and time again, I find myself working with young people – folks in their twenties and early thirties – on stories about their journey to find themselves. Discover or rediscover who they are.

I’ve always been so impressed.

Never in my life have I ever felt the need to find myself.

I’ve always assumed that these young people are far more mature and advanced at their age than I will ever be.

Recently, however, I’ve started to think something entirely different.

When I was in my twenties, perhaps I wasn’t trying to find myself because I was too busy trying to find food and shelter. I was poor. Hungry. For a time, I was homeless. Jailed for a crime I did not commit. Later, when I finally made it to college, I was managing a McDonald’s restaurant full time, launching a small business, and working on campus part time while also completing degree programs at two different schools.

Maybe I just didn’t have the time to find myself.

Maybe my struggle was already defining me.

Maybe this is how most people find themselves.

Maybe the young people who talk to me about their need to find themselves are plagued by the question simply because they have too much time on their hands. Maybe their world has been so softened, sanitized, and streamlined that they never had the chance to define who they are. Never found themselves between a rock and a hard place, needing to survive and thrive on their own.

Maybe these folks don’t know who they are because they’ve never been tested. Never had the opportunity to struggle like hell, depending solely upon their wits and stamina to achieve success.

Perhaps it’s hard to know who you are if you’re constantly living life one foot off the ground with a safety net beneath you.

I’m not saying that every young person in the world is like this. I know many young people who have faced enormous odds and achieved remarkable success to a great degree on their own. Teachers who have put themselves through college while working like hell. Emergency room doctors and nurses who deal with unspeakable horror every day. Entrepreneurs who sleep at their place of business because they cannot afford an apartment. Folks are are taking care of families while caring for aging parents. Friends who have overcome childhood hardship and upheaval.

Lots and lots of highly capable, well-adjusted people who seem to know exactly who they are.

Perhaps this is because rather than having to figure out who they are, their struggle, their success, their failures, and most important, their independence have already defined them.

This is just a thought. Not even a theory, More conjecture than certainty. But this whole business of taking time to “find yourself” now strikes me as odd. It seems to originate from people who have the time and resources required to find yourself. My suspicion is that the people who are spending time trying to find themselves come from more affluent homes with more involved parents and much more free time on their hands.

Sort of a first world problem.

Perhaps instead of finding oneself, you should just flee your safety net, take a risk, and work hard. Struggle. Fail. Rise again. Do things on your own.

It’s through our struggle – the means by which we respond to adversity – that we define ourself to others and ourselves.

Again, just conjecture. Perhaps my initial thought was correct. Maybe young people who are seeking to find themselves are more evolved, self-aware, and mature than I will ever be. Perhaps I am a simple, blunt instrument and they are more complex machines.

Since I won’t be spending time trying to find myself, I’ll have more time to think about it. 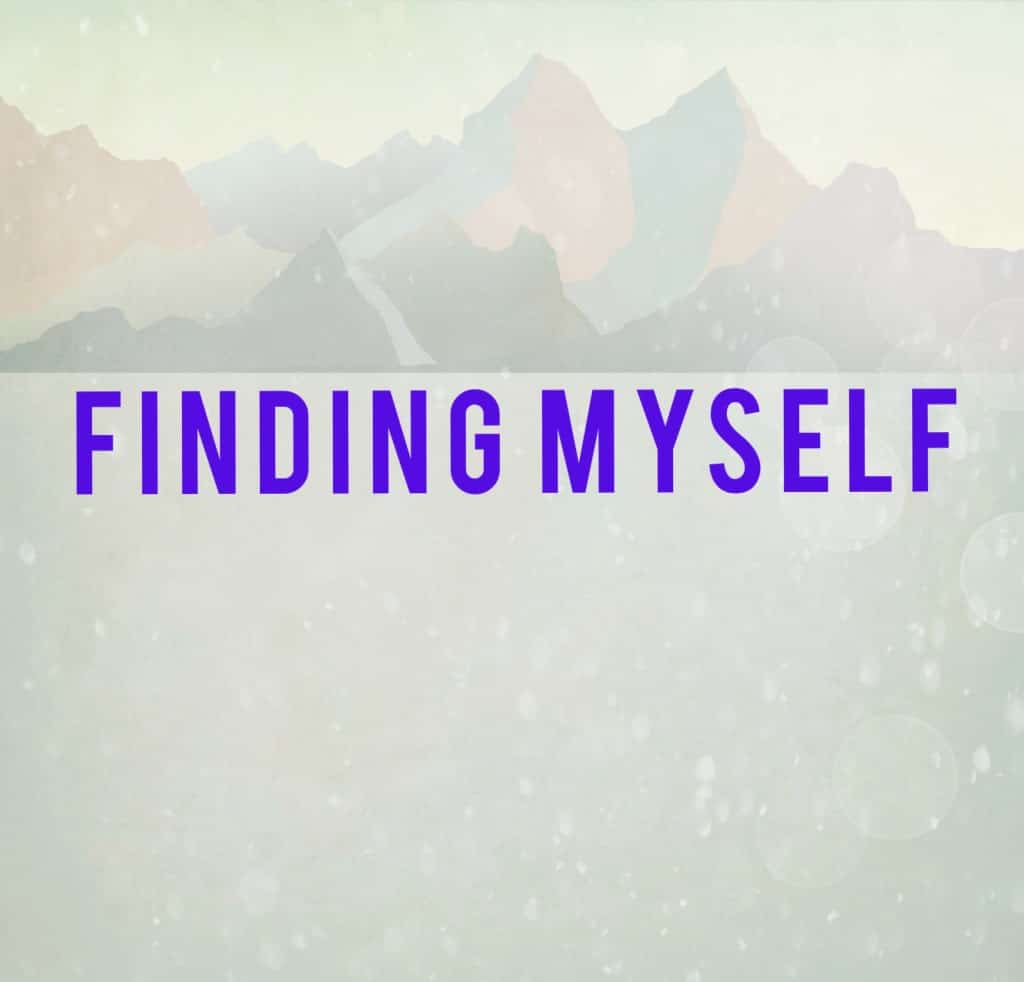