On Sunday we took a ride over to Clara’s middle school. Empty parking lots, barren basketball courts, and wide-open driveways made for safe riding. Clara was also pretty excited about seeing her school after almost two months away.

She wanted to see the place that occupied so much of her life just a few weeks ago.

The visit was great. She even saw some friends and was able to chat with them from a distance.

Then Clara and I we made our way to the front of the school, where she stepped off her bike and slowly walked to a set of windows and peeked inside.

Watching her stare into the school nearly broke my heart. She didn’t say a word. Just peered through the class into a world that she misses everyday.

Then she rose, turned, and walked over to the main entrance. Just beyond the glass doors is a mural that she has always loved. She took two steps closer, pressed her face close to the glass, and whispered to me how much she misses this place. How much she loves that mural and wishes she could be walking past it every day again.

Then my heart broke for real. Broke into a million tiny pieces.

I miss my school, too. My students. My colleagues. The work that I have done for two decades. I ache to return to the place that has occupied so much of my life for so long.

Somehow watching Clara stare into her school was one billion times worse.

Thankfully, just a little while later, she was climbing a tree, smiling and laughing. After that, we were racing around the school, leaving behind those windows, her classroom, and that mural. Pushing it into our rearview mirror.

Except I can’t stop seeing Clara in my mind’s eye, looking into her school, missing the place she loves so much. A place that she loves even more now that she can’t enter.

It was one of those days when the clouds and sun mixed to produce a sky filled with silver livings. It was beautiful. And I’m a silver linings guy. Perhaps the most silver linings guy I’ve ever met. I’m a relentless optimist who believes in making the best of every moment. In the words of Elysha, I’m trying to “win the pandemic” by endlessly finding ways to stay positive and productive. I look for silver linings in everything I do.

I’m probably a bit insufferable in this regard. Maybe more than a bit.

But on Sunday, with a sky filled with silver linings, I couldn’t find a single one. 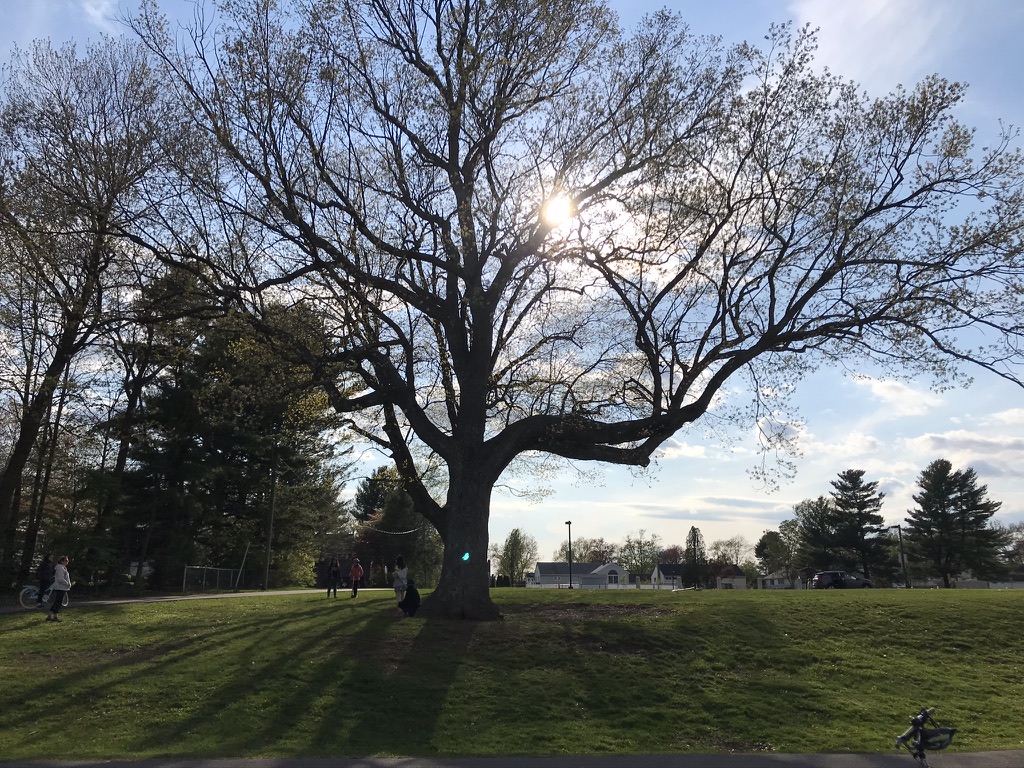 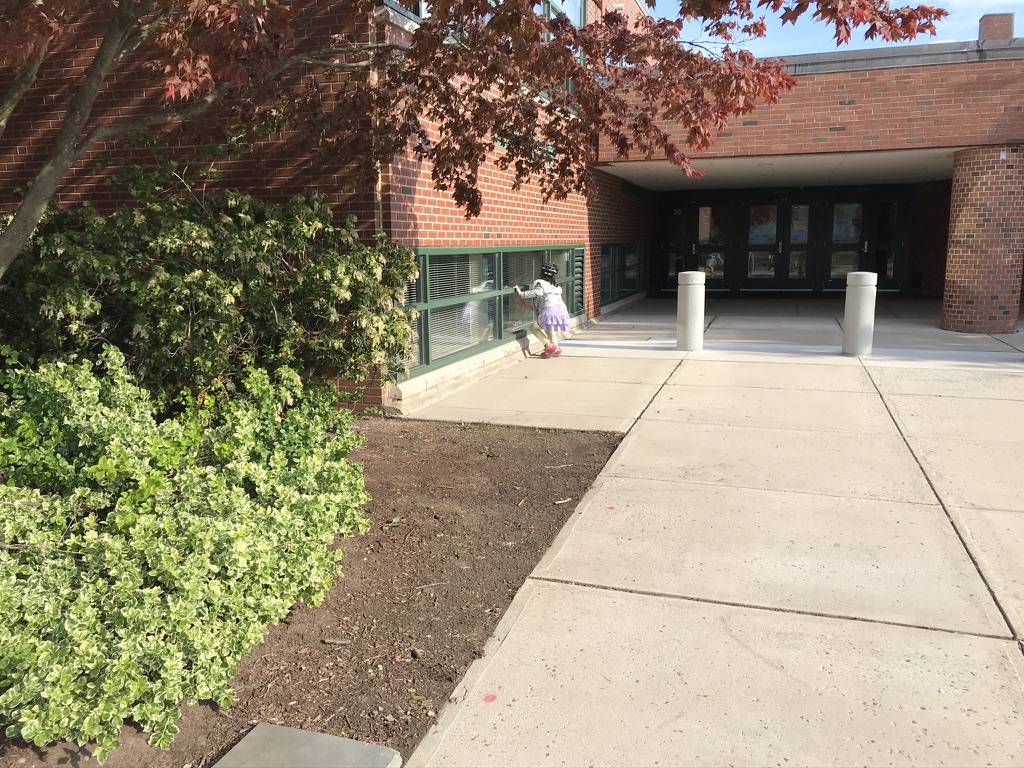 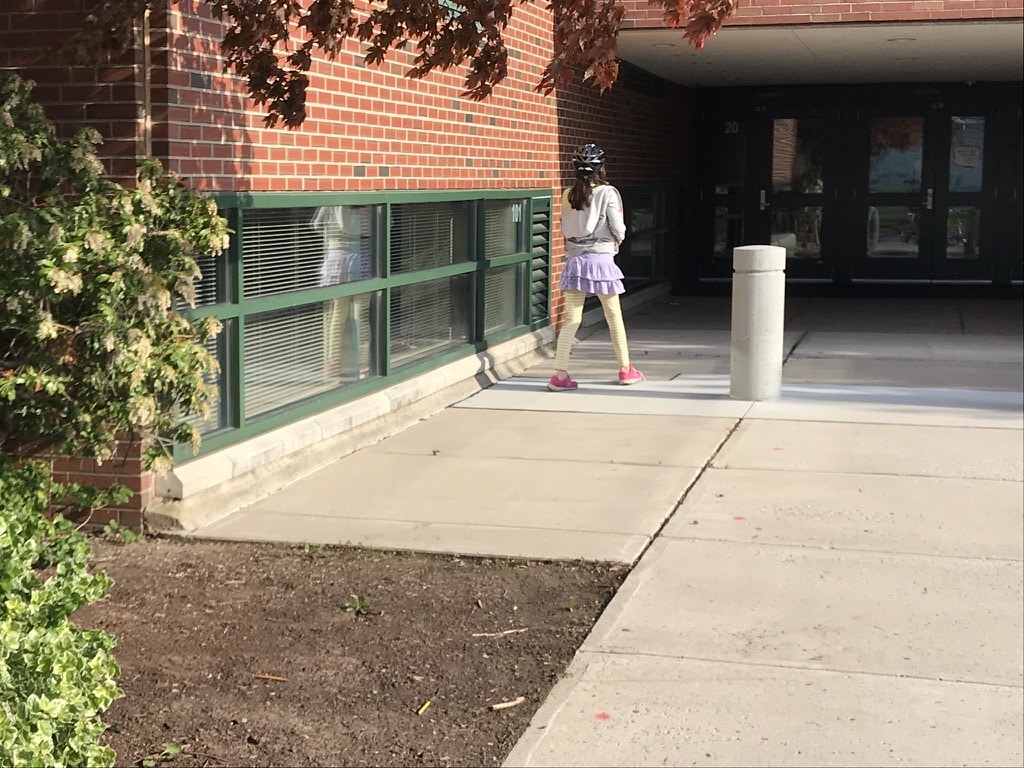 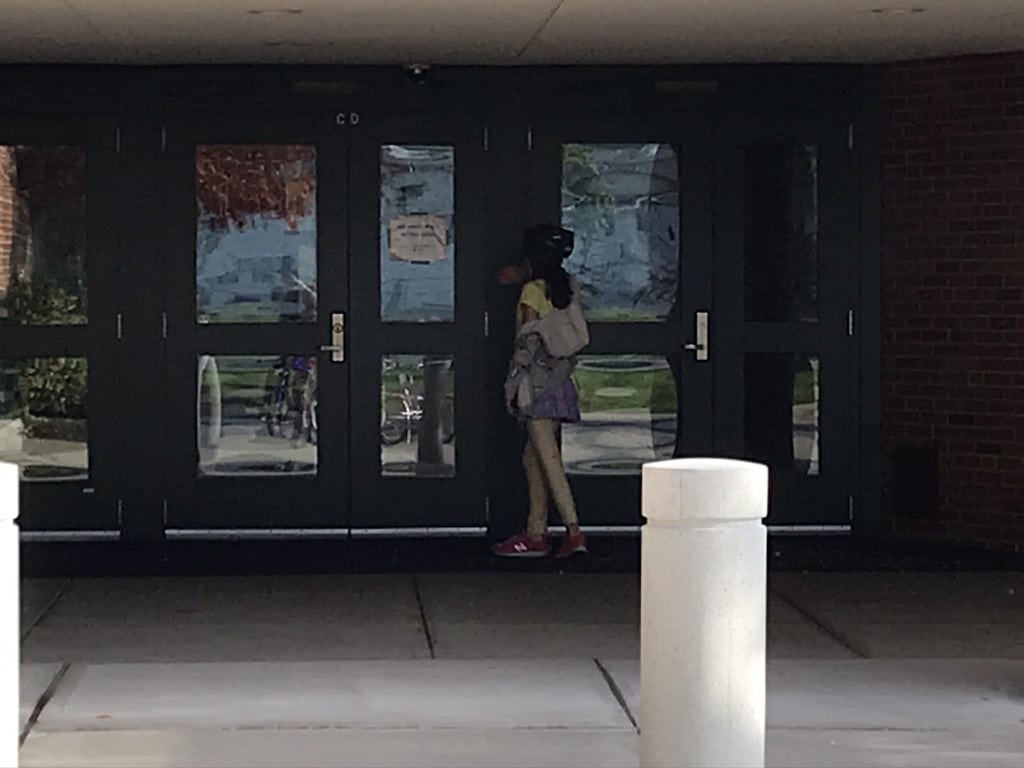 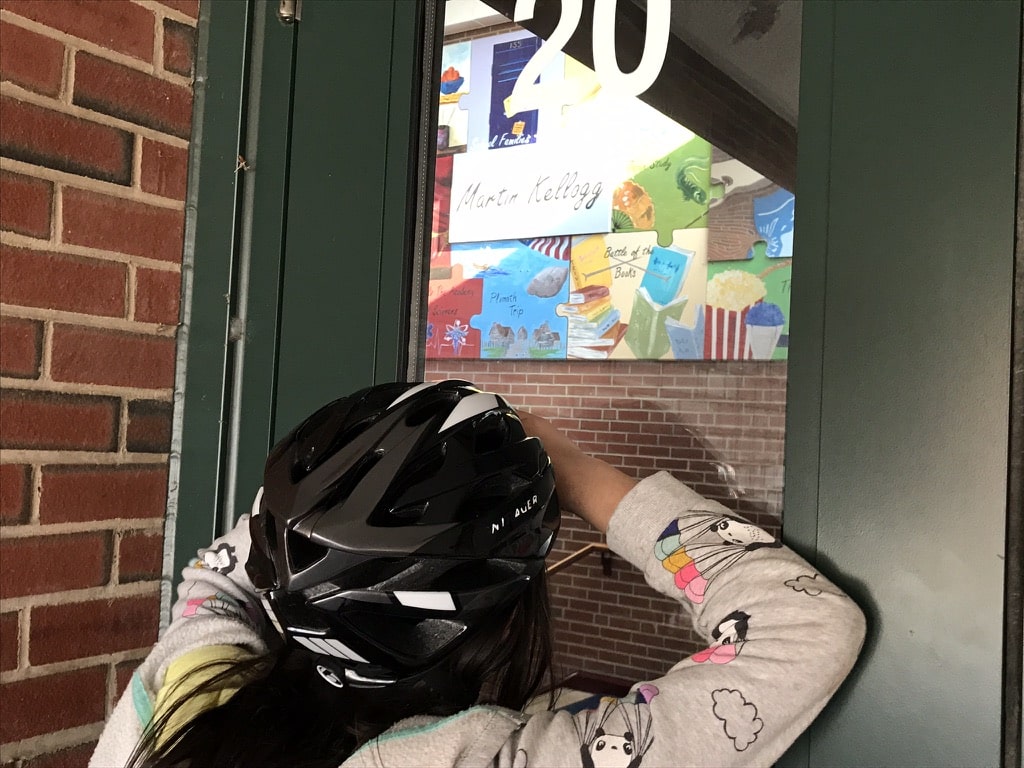 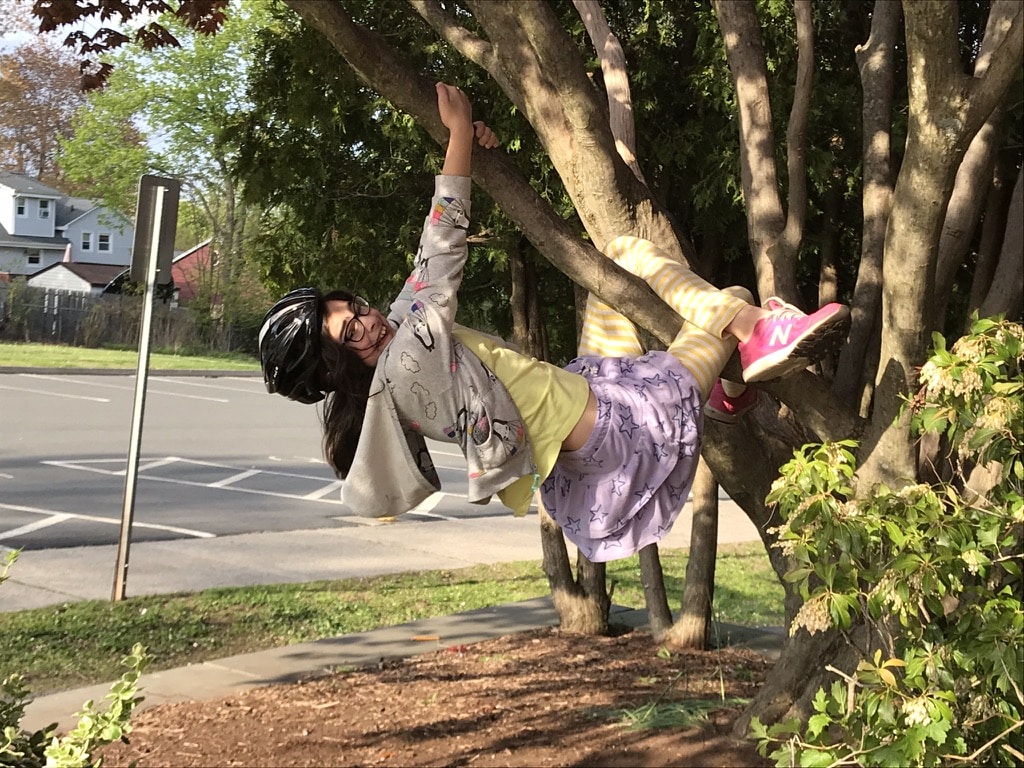 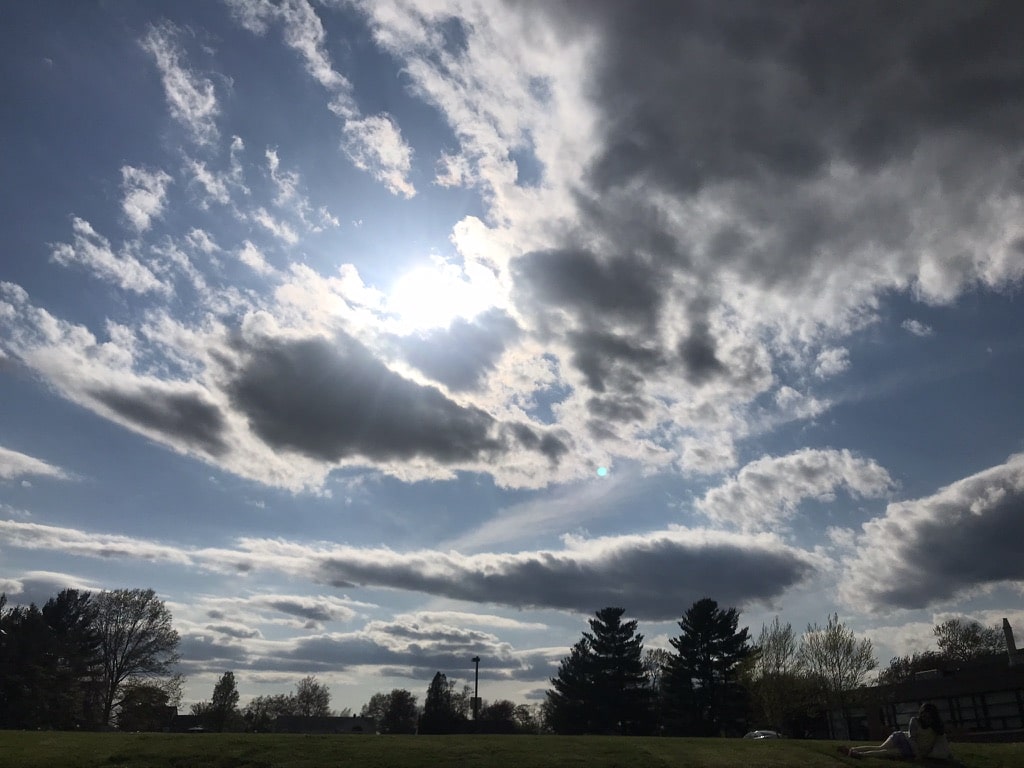