“If you don’t like it, leave,” in all its variations, is a coward’s argument. It’s an argument made by people who are afraid of debate, don’t understand logic, and want to escape the fray as quickly as possible.

“If you don’t like, leave,” implies that arguing for change is not permissible.

“If you don’t like, leave,” implies that dissent is unwarranted.

“If you don’t like, leave,” implies that diversity of mind is out of bounds.

There are many responses to this ridiculous argument and arguments like it.

Make the logical argument: “Telling me to leave implies that dissent and change are not permissible here. That is nonsense, of course. Change is constant, and it only comes through a diversity of opinions. This is not North Korea.”

NOTE: This argument does not work in North Korea.

Attack: “It sounds like you’re afraid of debate. Maybe your ideas suck and you know it. Maybe I intimidate you. Maybe you know that you’re standing on shaky ground. Either way, I’m not taking my toys and going home because I’m not afraid of a good argument and a weak-willed sap like yourself.”

Historical: “If that was an actual argument, then it would stand to reason that anytime someone was not happy with a policy or position, they should leave. Women don’t like receiving 70 cents on the dollar? Leave. African Americans don’t like separate but equal? Leave. A soldier doesn’t like a general’s decision? Leave. That’s just stupid. It’s not how the world actually works outside of your head.”

I tend to favor the attack strategy, but that may just be my nature. 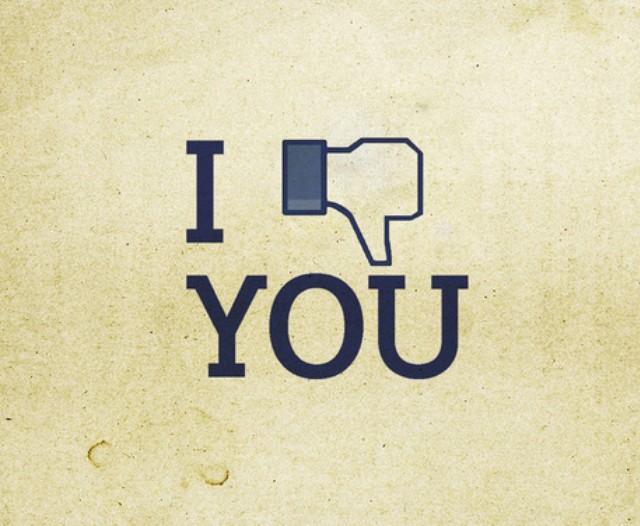 Posted in Verbal Sparring and tagged if you don't like it