She read it aloud:

“You have enemies? Good. That means you’ve stood up for something, sometime in your life.” – Winston Churchill

Then she turned to me and said, “Dad, that’s how you’ve lived your life!”

“You know,” she said. “You have lots of enemies. Lots of people don’t like you because you stood up for stuff in your life.”

It was a sweet moment.

The fact that my daughter thinks I have many enemies was a little odd, but she’s certainly not wrong.

I’ve engaged in more than my fair share of verbal battles with folks over the years, including a large number of strangers.

Two of my previous school superintendents and one of my principals did not like me one bit.

A small band of stupid cowards once attempted – through enormous effort – to destroy my teaching career.

I also have my fair share of people who say terrible things behind my back to friends and allies who then report back to me.

So yeah, I guess I have enemies. I’m not sure if it’s always because I stood up for something. Sometimes I think it’s simply the result of me being me, but if my daughter sees me as a crusader, I’ll take it.

By the way, the quote is misattributed. There’s no evidence that Churchill ever uttered those words. It’s believed that Victor Hugo is first responsible for that quote, though even that theory is in dispute.

Churchill probably hates me now, too. 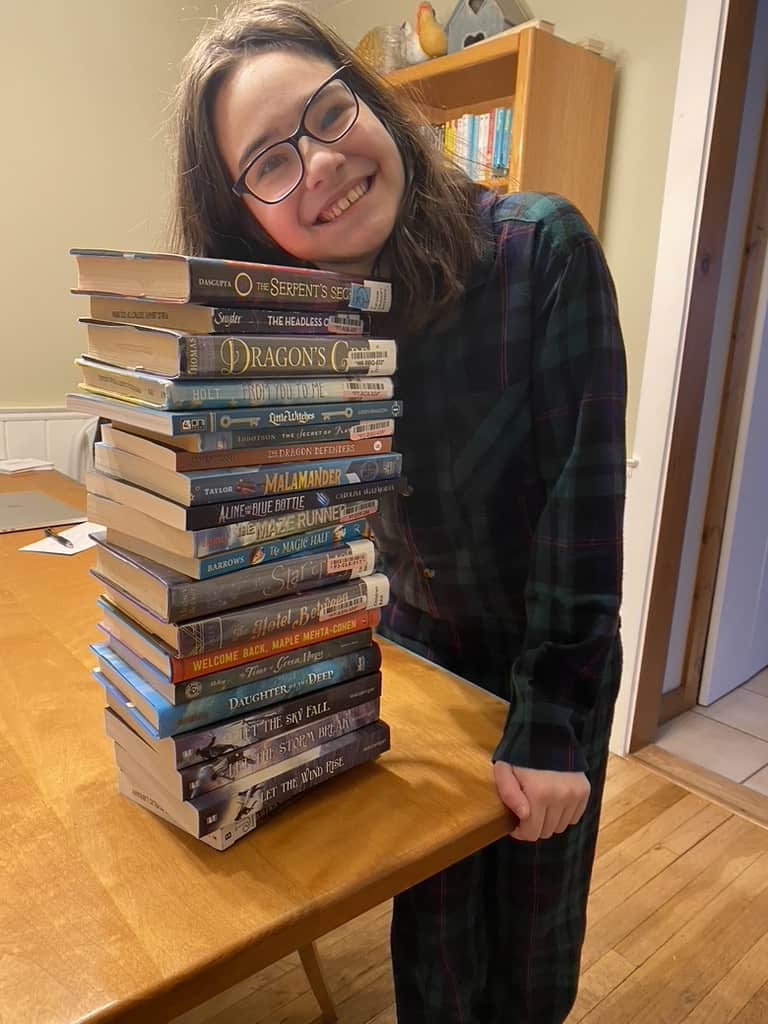