I’ve never watched a second of The Bachelor or The Bachelorette, so I’m admittedly coming from a place of ignorance, but this fact recently came to my attention:

In the 18 years and 40 seasons of The Bachelor/Bachelorette, there have been only two Black lead contestants:

They are also the only two non-white leads in all that time.

There seems to be only three possible explantations for this:

Is there any other possible explanation?

Again, having never seen the show, I come from a place of ignorance. Perhaps there is a perfectly good reason to avoid people of color for 18 years. Perhaps I simply lack imagination or a fundamental understanding of the show’s inner workings. But I can’t help but wonder why 95% of all lead contestants over the course of nearly two decades would be white other than to appease the racists making the show and/or the racists watching the show.

Whatever excuses offered by the producers, the fact remains that two Black contestants in 40 seasons is crazy.

Two contestants of any color other than white in 40 seasons is not only crazy. It’s aggressive. It’s a blatant, unapologetic, irrefutable desire to keep people of color off the show.

Again, I’ve never watched the show, so I’m admittedly coming from a place of ignorance, but that oddly feels like quite a lovely place to be in this particular circumstance.

Darn it. Just think of all that I have missed. 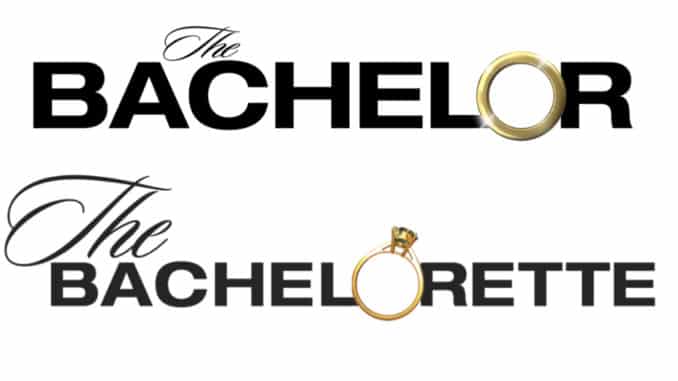