In this current, seemingly overwhelming wave of the pandemic, as we approach the anniversary of the January 6 attack and attempted insurrection at the US Capitol, it’s easy to feel pessimistic about our future and decidedly negative about the previous year.

Prior to the rise of the delta and omicron variants, it was looking like we might put this pandemic behind us in 2021.

But I think it’s critical to remember all that has been accomplished in the past year as well, because as human beings, we conveniently forget the good and often focus on the bad.

If your political leaning is left, you’ll also be happy to know that President Biden confirmed more judges to the federal bench than any first-year president since Reagan, and experts say a growing list of judicial vacancies could allow him to appoint even more in 2022.

These newly appointed judges also represent the most diverse group of appointees ever, which should please Americans of every political party (except for the racists and bigots, of course).

“This is a phenomenal public health achievement, and as much as many bemoan fact that more haven’t chosen to get vaccinated, this has outpaced any early expectation.”

I think this is important to remember because the anti-vaxxers are loud, obnoxious, and therefore seemingly everywhere, when in truth, they account for less than 15% of the American adult population.

For every Joe Rogan, Marjorie Taylor Greene, and Aaron Rogers in the world, there are many, many more Americans already vaccinated and getting vaccinated and boosted. We just don’t shout about it, lie about it, or raise political capital on it.

The truth is this:

It’s only a small, stupid percentage of Americans not only refuse to do what’s best for their community, but they won’t shut up about it, making them seem larger in size than they really are.

Unfortunately, there are also enough of them to fill ICU beds with illness, selfishness, and stupidity, making life hard on our heroic healthcare workers.

This doesn’t mean that there aren’t serious challenges ahead. Long shadows hanging over our democracy. Critical Supreme Court cases loom in the near future. Our economy still faces enormous challenges.

It simply means that progress is happening, too. Good things have come to pass. The decent outnumber the indecent by a wide margin.

With so many struggling to see the light of day, reminders like this are important to me, and perhaps they are important to you, too.  They help me stay positive and hopeful about our country and our future. 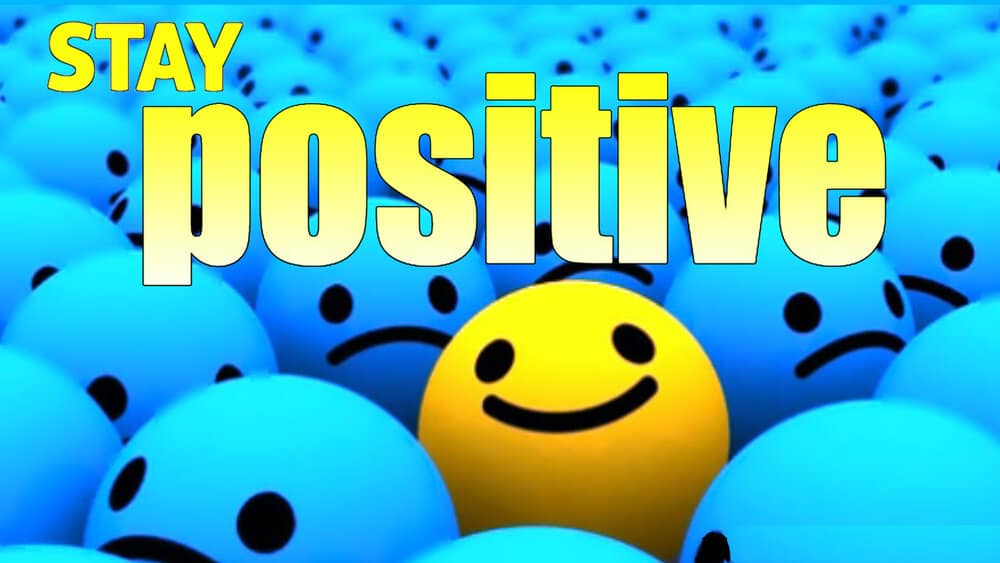