There are many variations when it comes to the elementary, middle, and high school model.

In our town, for example, our children attend elementary school from kindergarten through fourth grade, middle school from fifth through eighth grade, and high school from grades nine through twelve.

In the town where I teach, children attend elementary school from kindergarten through fifth grade, middle school from sixth through eighth grade, and high school from grades nine through twelve.

Sometimes a town has a junior high school. Sometimes not. Lots of options.

For the record, I think the town where I attended school as a child had the worst of these variations.

Elementary school was kindergarten through fourth grade, except for my class. Students were being tracked back then – separated by perceived ability level – so my class, which was populated by the students who were believed to have the most potential, went to middle school in fourth grade,.

And if your closest friends were in one of the three other classes that remained behind in elementary school?

You were out of luck. Welcome to a new school – the first new school of your life – absent any friends to support you.

You can just imagine how difficult a group of middle schoolers might be upon returning to their elementary school for a few months of substitute teachers.

But this wasn’t the worst part.

The worst was high school. Grades 7 through 12 attended my high school – Blackstone Millville Regional High School – which meant that I was a 12 year-old boy – a seventh grader – walking the halls alongside men with mustaches, muscle cars, and full time jobs.

Not the teachers. The students.

Juniors and seniors who looked like adults to me.

It also resulted in juniors and seniors dating eighth graders.

Theoretically, the seventh and eighth graders took classes on the first floor, with the rest of the school populating the second floor, but this alleged system of separation was irrelevant. There was only one cafeteria, one gymnasium, and music room, and one locker room in the school. The science labs were all located on the second floor, as were the foreign language and technology classrooms.

There was also only one marching band, one cross country team, one track-and-field team, and so on.

There was no real separation.

I was marching in the band’s drum corp as a seventh grader, banging on my drum alongside seniors and juniors.

I was running the 100 and 200 meter dash alongside students six years older than me.

I was getting hazed and beaten up by kids at least twice my size. Bullied and harassed by kids who outweighed me by at 100 pounds. These were people old enough to vote who would graduate from college and launch their careers before I would even graduate from high school.

Apparently I wasn’t the only one who thought this way. Back in 2003, the Frederick W. Hartnett Middle School opened, named after my elementary school principal and built on the street where I grew up, and the town realigned schools so that only grade 9 through 12 attended high school.

A much better, and a much safer way of educating students, I think. 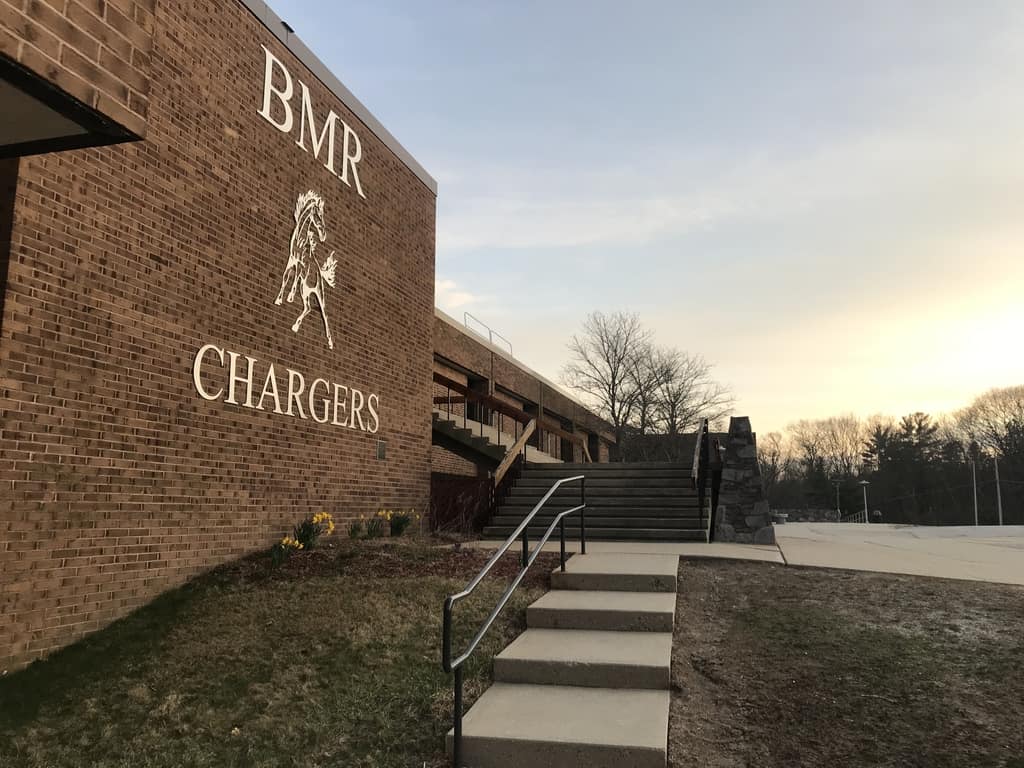