In case you haven’t heard, NASA’s Ingenuity helicopter became the first powered vehicle to take flight on another planet when it ascended from the Martian soil yesterday.

It flew for about 30 seconds before landing safely.

I think it’s important to remember that just 118 years ago, the Wright Brothers became the first humans on Earth to take flight in a powered vehicle in Kitty Hawk, North Carolina.

Imagine telling Orville and Wilbur Wright after their famous 12 second flight that early in the next century, human beings would be flying aircraft on Mars.

Also, that aircraft would contain pieces from their first airplane in honor of their first flight.

They probably wouldn’t have believed it.

It’s a good reminder about the pace of progress and capacity for human invention. In the 118 years since that first flight, human beings have turned flying into everyday affair, much akin to taking a bus or a train. We’ve landed astronauts on the Moon, landed remote vehicles on other planets, and sent spaceships beyond the solar system.

It’s incredible. Despite our persistent, self-destructive unwillingness to properly fund scientific research and the willful stupidity of so many Americans to distrust and ignore science, scientists have changed our world in endlessly incredible ways.

Last January, before many of us had even heard of the coronavirus, scientists at Moderna had already developed their vaccine for COVID-19.

The delay between invention and distribution was the result of the need for testing and manufacturing of the vaccine, but instead of the 10-15 years that it has normally taken to develop a vaccine, this one was invented in less than 48 hours thanks to a new platform for vaccine development.

This pandemic will be brought to an end thanks to science. Despite the stupidity of certain segments of the American population who are unwilling to become vaccinated for very stupid reasons, vaccines will eventually end COVID-19 and return normalcy to our planet again.

Yesterday, 3.2 million doses of the COVID-19 vaccine were put into the arms of Americans.

We live in an amazing world.

Let’s not take it for granted. 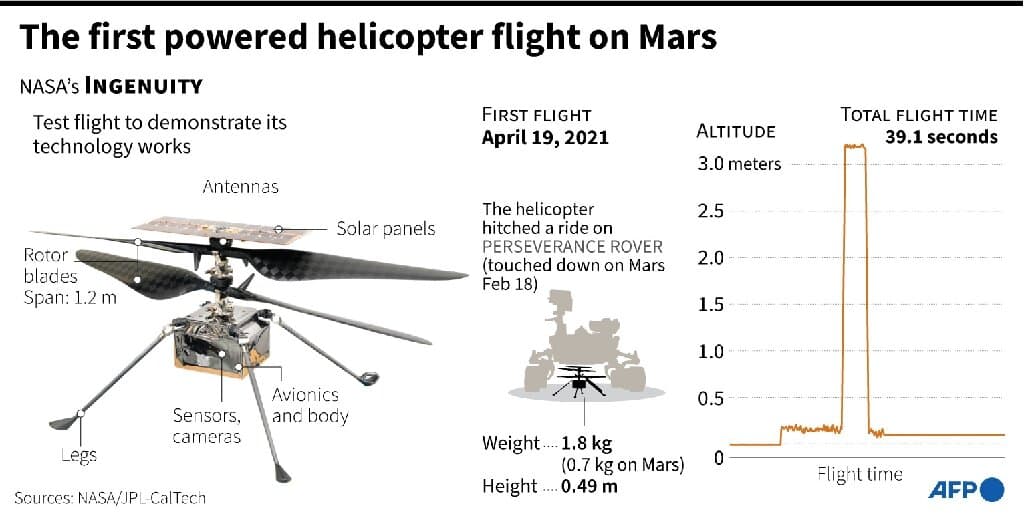