Some nights in your life are simply magical.

Friday night was one of those nights for me. After spending a week working with storytellers from China, British Columbia, San Diego, Chicago, Westchester, and a few locals, I had the honor of introducing them to an audience of friends, family, and fellow storytellers so that they could tell one of the stories that they had crafted and practiced during the course of the week.

For some, this was their first time standing before an audience, telling a story.

For others, this was another important step on their storytelling journey.

I watched some of my storytellers take enormous leaps. Courageous, personal leaps forward. For others, I watched them tell stories with such tenderness and vulnerability that I had tears in my eyes. Some had me roaring with laughter. Still others told stories that made me want to leap out of my seat and pump my fist in the air. Maybe shout an expletive to two.

And yes, one of the storytellers – a man from China – proposed to his girlfriend – also a storyteller in my class – by crafting a brilliant story that ultimately led to the proposal. He had asked me for permission to propose during the show earlier in the week, so although I was aware that it was coming, it was a surprise to everyone else.

Just before the story began, I leaned over to my teaching assistant, Jeni Bonaldo, and showed her a note that read, “You’re going to like this.” 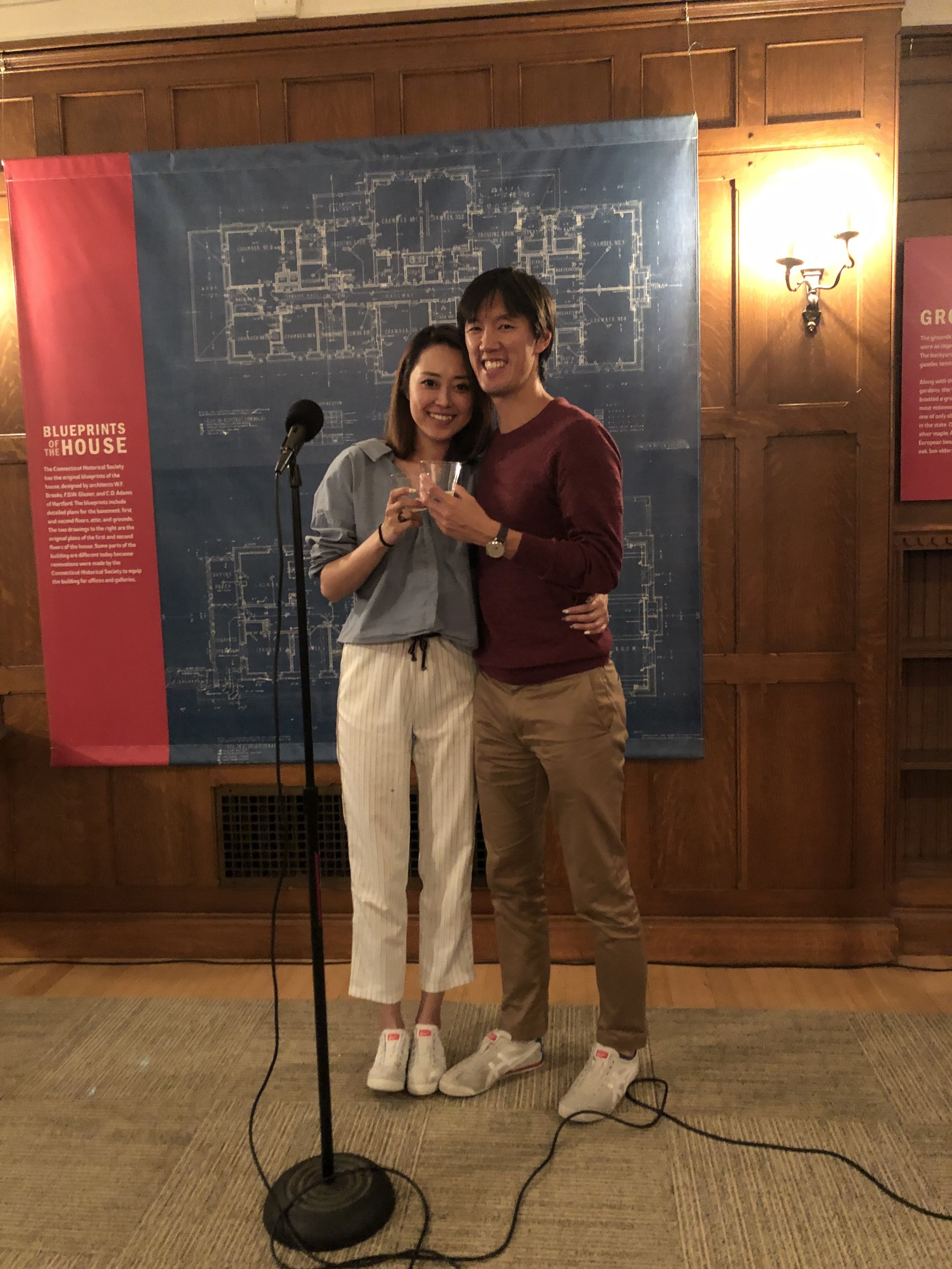 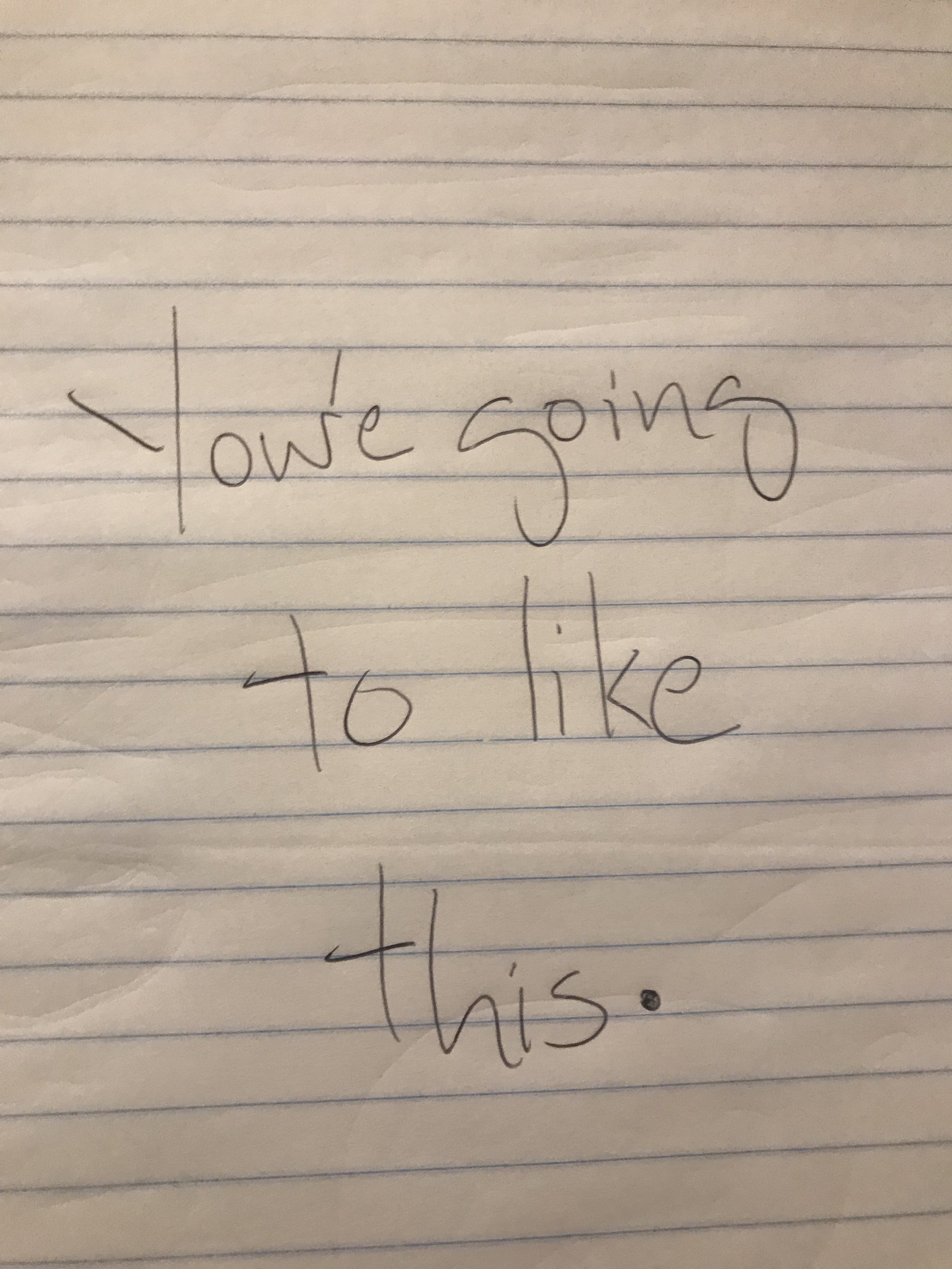 But it was also – and just as important – a night of stories, and each one of them was brilliant. Truly. Every single one of those storytellers performed with magnificence, expertise, and grace. It was as good of a show as Elysha Dicks and I has ever produced, and I was so damn proud of each and every one of them.

If you want to get close to people quickly, spend a week with them telling stories. As our time came to an end and we prepared to go our separate ways, I was sad. I suspect most of my storytellers were, too. In just a few short days, I had learned so much and grown so close to them that it was difficult to say goodbye.

I suspect that I will be hearing from some if not all for a long time to come. I hope so. Each of them means the world to me.

These are the moments in my life when I step back and think about how the decision – made with great trepidation at the time – to tell a story at a Moth StorySLAM in New York City back in 2011 changed my life forever.

It’s a reminder about how our decision to launch Speak Up on a snow day in February of 2013 – also made with some trepidation – has brought us so many magical moments like the one we experienced on Friday night.

It’s a reminder about how writing a book about storytelling and later launching a podcast on the same subject led a couple from halfway around the world to Hartford, CT and a proposal that no one in that room will ever forget.

It’s a reminder to me about the importance of pushing forward. Seeking the next horizon. Imagining a new adventure. Finding the next thing that will bring magic to our lives again.

May I be so bold as to suggest that you do the same? 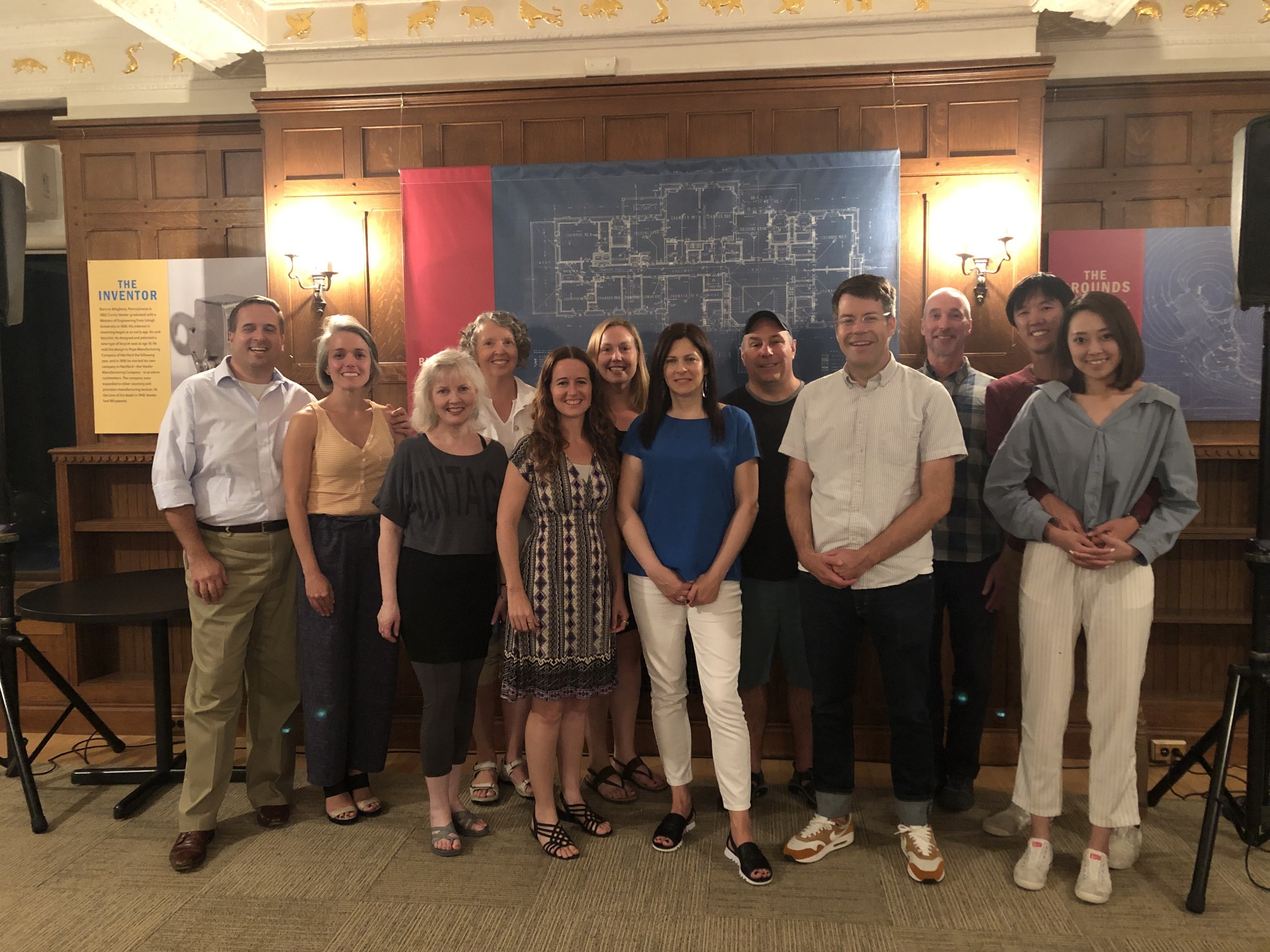