On Tuesday night, I competed in a Moth GrandSLAM at the Cutler Majestic in Boston.

It was my 25th GrandSLAM championship since 2011, but no matter how many of these championships I compete in, the GrandSLAM never gets old for me.

I told what I thought might be the best story I’ve ever told at a Moth GrandSLAM or any story slam, but when the scores were tallied at the end of the show, I had finished in fourth place.

For a person who is exceedingly competitive and possibly obsessed with winning, I was surprisingly fine with my fourth place finish, for two reasons.

Two years ago, at a GrandSLAM championship in New York City, I drew the first spot in the show, which makes it almost impossible to win. As great a story as you may tell, recency bias will doom your chances every time. I’ve won from first position at two Moth StorySLAMs in my life, but the quality of stories in a Moth GrandSLAM make this highly unlikely if not impossible.

In fact, telling a story in the first half of a show makes it hard to win at a Moth GrandSLAM.

After drawing the #1 from the hat, I started pacing around the stage, angry and annoyed. Muttering under my breath. Snarling.

Thankfully, Elysha was with me that night in New York. She pulled me aside and said, “This is your 20th GrandSLAM. You’ve won six of them. For most of these people, it’s their first GrandSLAM ever. Probably the biggest stage they’ve ever performed on. Maybe their only GrandSLAM ever. So how about you stop acting like a jerk and just be grateful to be here.”

She was right. It was exactly what I needed to hear.

Ever since that night, I’ve approach every one of these championship competitions with an open heart. Remarkably, I’ve stopped obsessing over winning.

I wish I could say the same for The Moth’s open-mic StorySLAMs. I’ve won 39 of them, so I shouldn’t obsess so much over winning them either, but winning a StorySLAM gains me entry into the GrandSLAM, which I love so much. So winning the StorySLAM remains important to me.

It gets me something I want.

But not the GrandSLAM. Instead of focusing on winning, I focus on having fun, telling a great story, and assisting my competitors whenever possible. If it’s their first or second time on a GrandSLAM stage, I always take a few minutes to advise them on the tricks and techniques that I’ve developed over the years to tell a story to a theater of 1,000 people. I try to ease their nerves, make them laugh, and allow them to relax enough to do their best.

Elysha was right. I should be grateful to be able to stand on that stage and tell a story, and I am.

Even better, the winner of Tuesday night’s Moth GrandSLAM was one of my storytelling students. She had spent a weekend with me at Kripalu in 2018, and the story she told on Tuesday night to beat me was a story that I had workshopped with her months ago.

In fact, I had three former storytelling students in the cast with me on Tuesday night. All three had gotten their start in storytelling in one of my workshops, and one them, Tom Ouimet, a brilliant storyteller has graced the Speak Up stage many, many times.

As a teacher, this makes me very happy.

So I finished fourth on Tuesday night. I told a story about my lifetime struggle for faith and a moment of transcendence in a hot dog line at a minor league baseball stadium. I told the story from fourth position – not a great spot in the lineup – but I’ve won Moth GrandSLAMs from the second and fourth position in the past, so it’s certainly possible.

It really might be the best story I’ve ever told in a GrandSLAM.

But I didn’t win. That’s okay.

It was a great night. I was grateful to take the stage. I was thrilled to watch my students perform. I was honored to hear all of the amazing stories told that night.

Winning would’ve been nice, but it’s not the most important thing anymore. Not by a long shot. 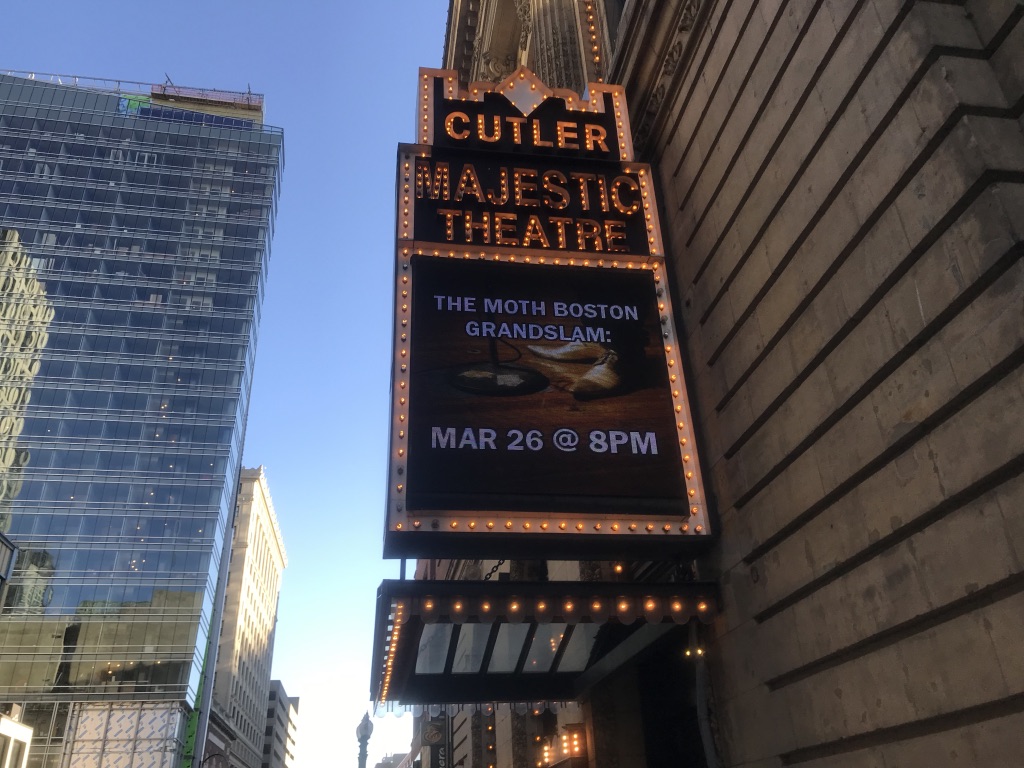 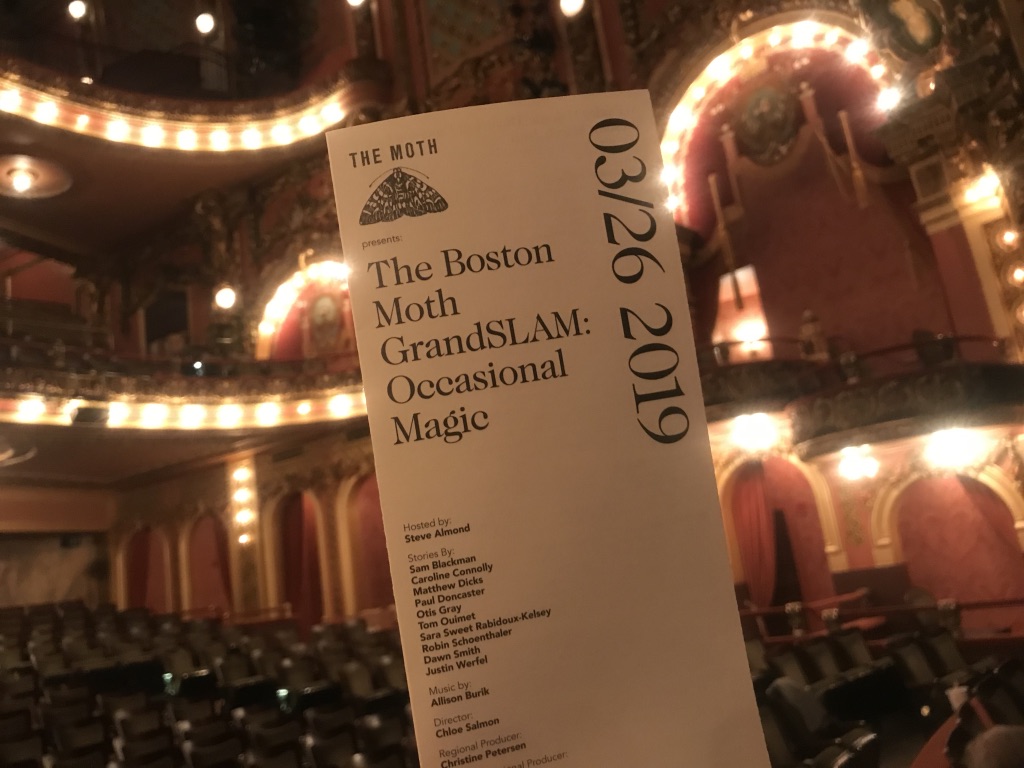 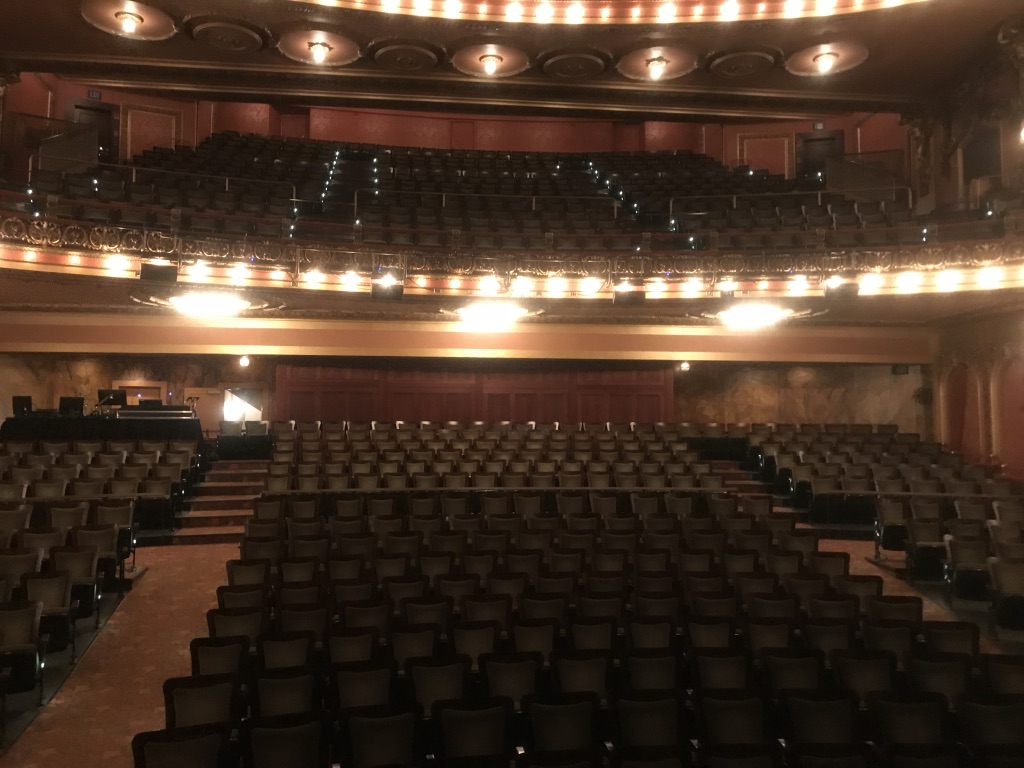 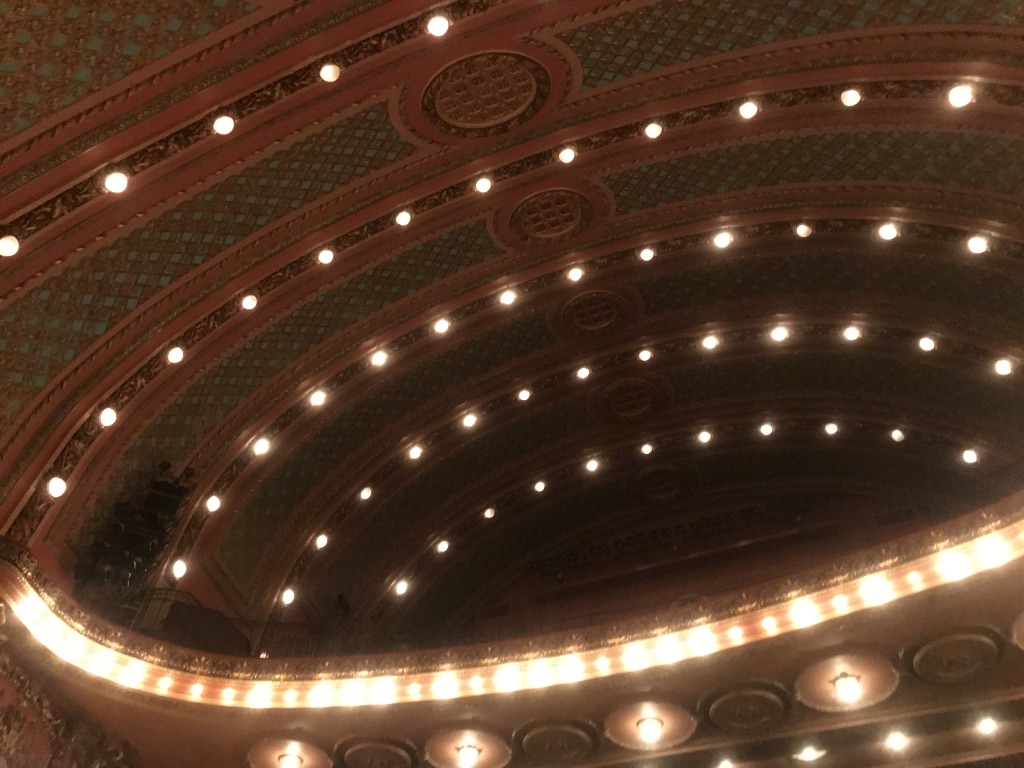 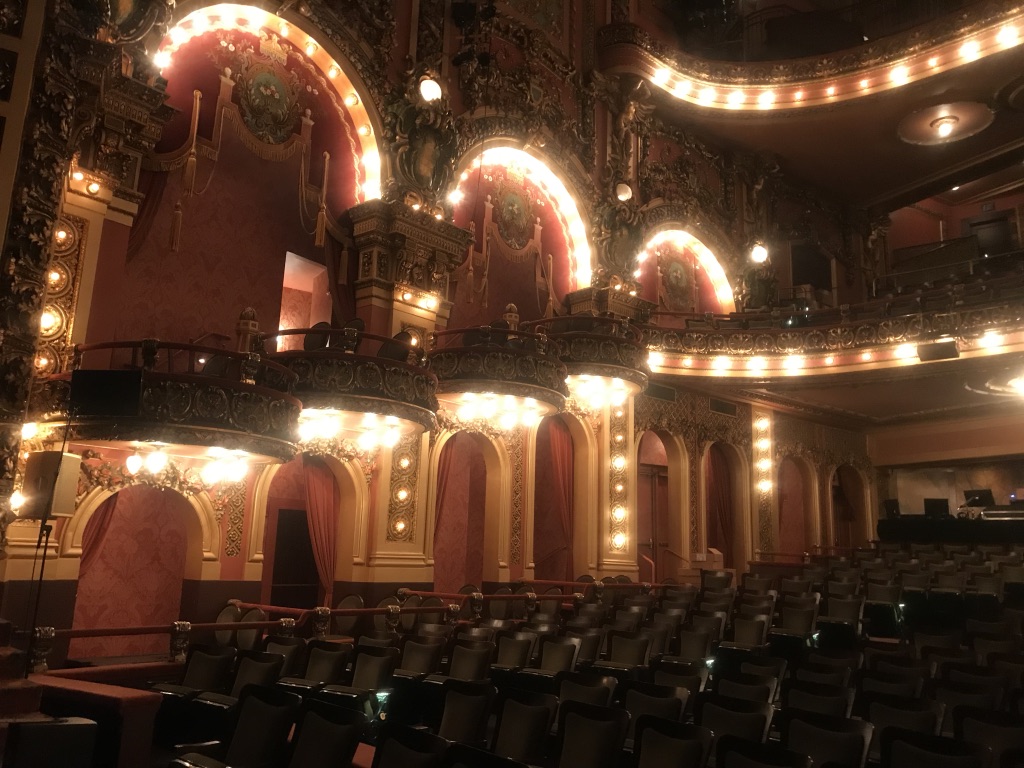