A 2017 study found that working near people who are good at their job makes you more effective at yours.

Role models, it would appear, are very important.

But what does this mean for me?

I’m a man who spends his workday within 25 feet of two dozen fifth graders at almost all times.

Two dozen 10 year-old children who can sometimes perform at a high level but can also spend enormous amounts of time staring out windows, watching pencils roll down their desks, and doodling the image of a pig’s head hundreds of times on dozens of post-it notes.

These are kids who jam important papers into the far reaches of their desk never to be seen again, somehow lose library books on the 50 foot walk from library to classroom, and can struggle getting water from the drinking fountain to their mouth without somehow making a puddle on the floor.

Even when they’re performing at their highest level, it’s not like our optimal levels are commensurate in any way.

I’m worried. I think my students are bringing me down. Hurting my chances at future success. Decreasing my productivity.

And this has been going on for two decades…

Just imagine what I could’ve been if not burdened by hundreds of inefficient, disorganized, distraction monsters over the years. 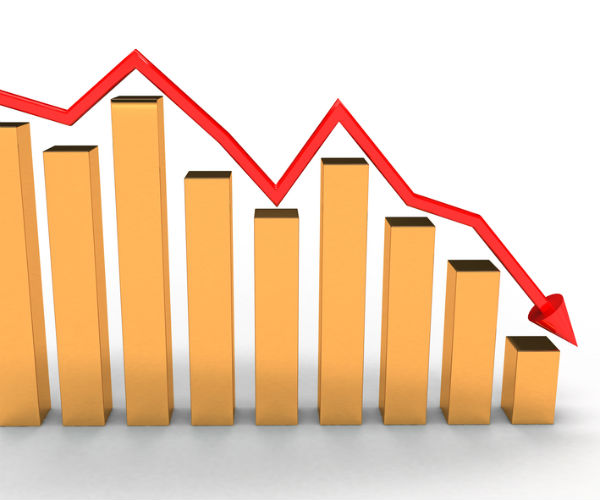