I’m about to reveal the stupid, sexist, asinine endings to Mary Poppins Returns and Wonder Woman. If you were hoping to experience the stupid, terrible endings of these films in an unspoiled fashion, stop reading now.

For those of you with me…

In both films, the character who saves the day is not our strong, female protagonist. Instead, it’s the white guy.

In Wonder Woman, yes, the film ends with an epic battle battle between Wonder Woman and Ares, but the person who actually saves the world is Steve, the white guy who heroically boards the plane containing the bomb and flies it into the sky where it can detonate safely, sacrificing himself for the world.

In fact, it’s only by witnessing the death of Steve that Wonder Woman is able to defeat Ares. Ares attempts to direct Diana’s rage and grief at Steve’s death by convincing her to kill Maru, the creepy poison lady, but the memories of Steve cause her to realize that humans have good within them. She spares Maru and ultimately redirects Ares’s lightning into him, killing him for good.

It’s strongly implied that had she not loved Steve, she may have killed the helpless Maru and perhaps turned to the dark side.

Of course all of this is fairly irrelevant given that Ares plan has been ruined by the white guy in the plane. Even if Ares kills Wonder Woman, the lethal gas is destroyed. It can no longer be used to gas the Western front and prolong the war.

Wonder Woman doesn’t save the day. Steve does.

I’m not suggesting that Wonder Woman needed to die to make this movie right. We just didn’t need a white guy sacrificing himself to save the world and inspiring our female protagonist to do the right thing.

After spending the entire film attempting to find a way to save the house from foreclosure, including finding a long lost bank stock, it is suddenly discovered woven into a kite.

But oh no… the bank note is missing the required signatures, so it’s not complete and therefore worthless.

Mary Poppins? Will you save the day?

Or perhaps the children? Can they rescue their home?

Or even their father, the widow who has apparently been a wreck since the death of his wife. Will he finally overcome his grief and save the day?

Nope. There has literally been a rich, white guy in the other room all the time. Dick Van Dyke, playing the supposed senile bank owner, was just sitting in the next room, waiting to step in at the last minute and tell the family that they can stay in their home after all.

A rich, white guy who appears on screen for less than a minute and uses his wealth and power to save the day.

Not Mary Poppins or the children or the father or Lin Manuel Miranda’s character.

In both cases, the opportunity for the female protagonist to do what all protagonists are supposed to do – SAVE THE DAY – is subverted by a white guy.

I have no idea what these filmmakers could have been thinking, but it wasn’t good. 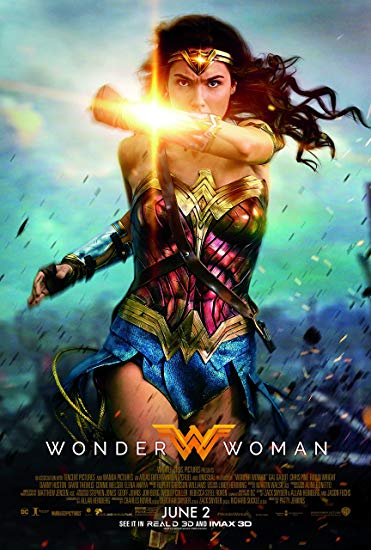 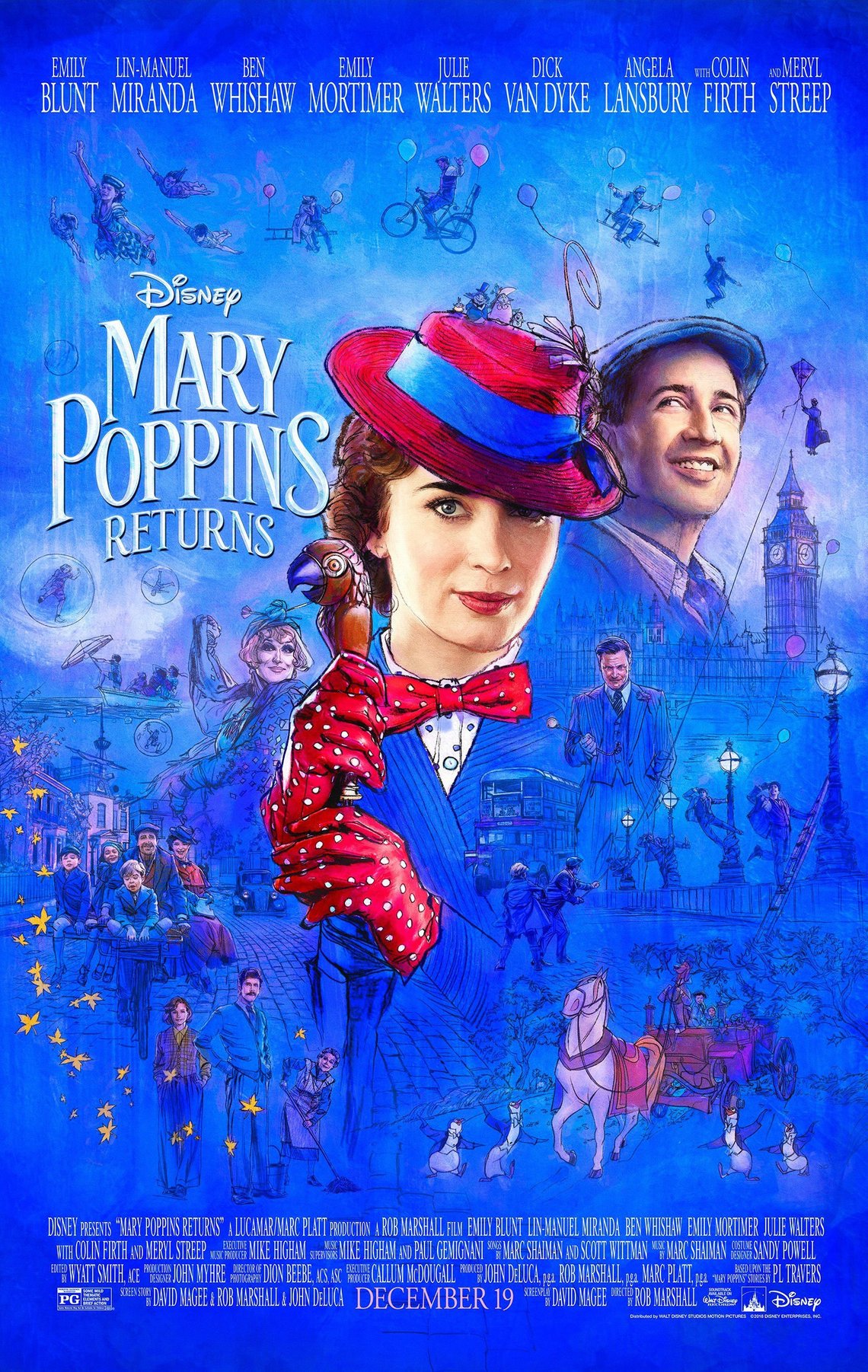