Five important notes about the phrase “scantily clad” that are worthy of your attention:

1. “Scantily clad” has been done. It’s been overdone. It’s absolutely, positively finished. Beaten like a dead horse. It’s moved past cliche and into the realm of tragically unoriginal. It’s a phrase that you should never, ever use again.

2. It’s weird that the word “scantily” is never used without the word “clad.”

3. It’s weird that the phrase is almost exclusively used to describe a woman in a certain state of undress when men are just as capable of being in similar states of undress. Some might actually consider me scantily clad as I write this very sentence, but no one would ever think to use those words to describe me because I’m not a woman.

4. The phrase “scantily clad” is also a little creepy. Not a lot creepy. Just teensy-weensy bit creepy. It’s the kind of phrase that mouth-breathing teenage fantasy writers use to describe the inexplicably half-naked girl being held prisoner by the dragon, and that makes it a tiny bit creepy.

Enough to also avoid using it.

5. If you’re still not convinced, do a Google image search of the phrase “scantily clad.” The images associated with the phrase should make it clear that this is not a phrase that you should be using. 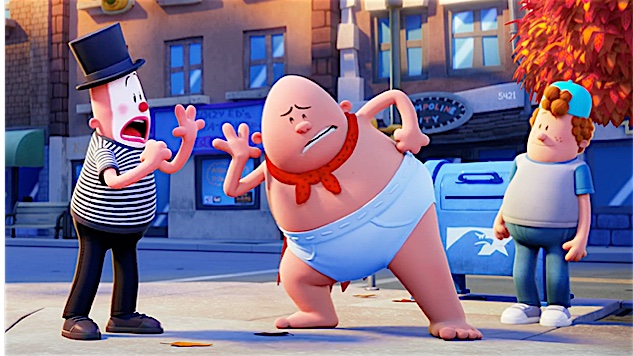