My son Charlie, age 5, watched episodes 4, 5, and 6 of Star Wars with me and Elysha over the past two weeks.

It was quite the experience.

Though he knew almost nothing about Star Wars, he owns about a dozen action figures and received a Millennium Falcon for Christmas this year. He knew there were good guys and bad guys, but that was about it. He had sadly realized just a couple weeks before that the movie’s title is Star Wars and not Star Whores.

He was primed for viewing.

He loved the first Star Wars movie, originally titled Star Wars when I sat in the aisle in The Stadium in Woonsocket, RI back in 1977 to watch it for the first time.

Today it’s titled A New Hope, and although George Lucas has tinkered with the film several times over the years, it’s just as great as it was when I watched it as a six year-old boy.

The first picture was taken as John William’s opening began and the famous Star Wars scroll appeared. He was saddened at the death of Obi Won Kenobi and shouted with joy when the Death Star was destroyed.

When I told him that the next episode was titled The Empire Strikes Back, he said, “Uh oh. Doesn’t sound like the good guys are going to win.”

It was a tough movie for him. The Rebellion struggles throughout the movie, but what was most upsetting to him was the discovery that Darth Vader is Luke’s father. The second photo was taken as that information was revealed for the first time.

He was genuinely upset. Confused, too. 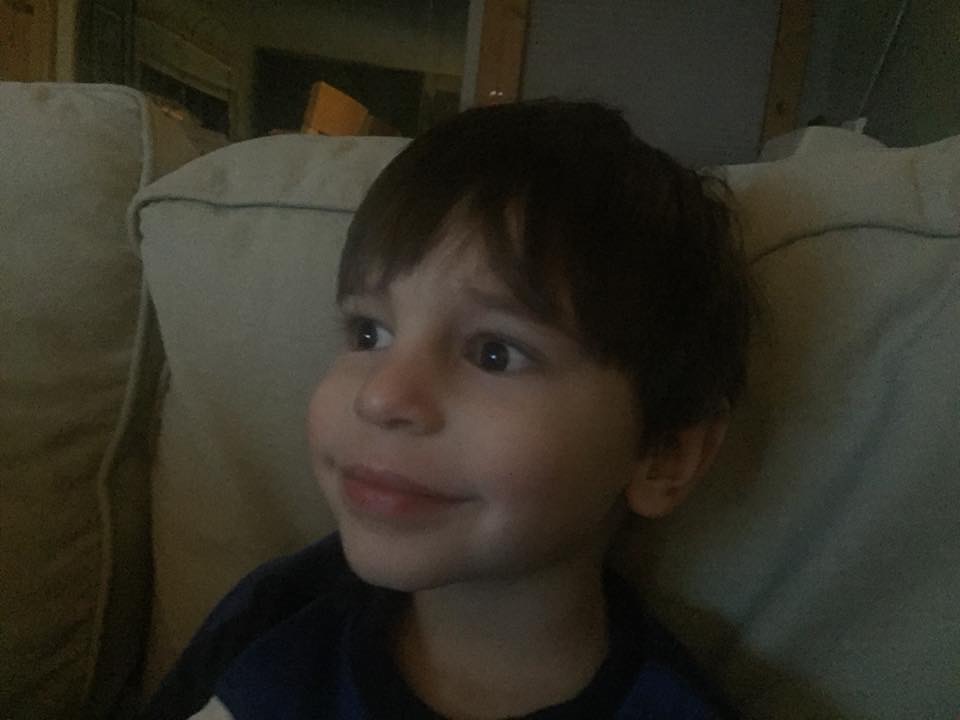 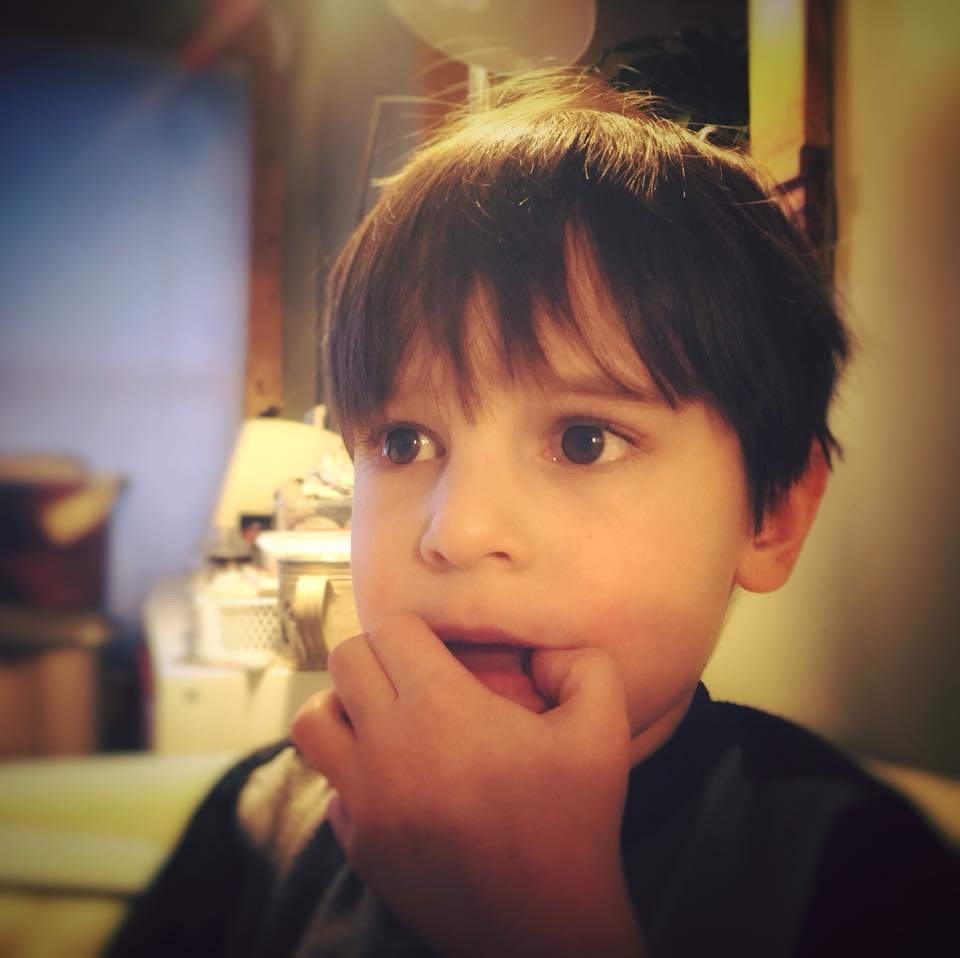 A day later, he asked me in a hushed tone, “Dad, will you ever turn to the dark side?”

I realized that this was the first time Charlie saw a father behave badly. It shook him to the core.

Later, he said, “Dad, I think Darth Vader will turn back to the good side.”

Of course, he was right. In Return of the Jedi, Darth Vader sacrifices himself in order to save his son’s life and kill the Emperor. Charlie cheered again but was saddened to discover that Darth Vader was dying.

Later, Luke cremates Vader’s body. Charlie asked what was happening, and I explained that some bodies are buried and others are burned into ashes. Charlie said, “You’d better not burn me.”

He has all three movies available to him now on his iPad, which is unbelievable to me. I watched that first film in a theater so jam packed that I had to sit in the carpeted aisle, and then I didn’t see the movie again for more than a decade.

He has them at this fingertips.

He’s watched A New Hope a couple times since that first viewing and still cheers when the Death Star is destroyed. I suspect that he may go back to Return of the Jedi at some point, too.

But it might be a while before he returns to The Empire Strikes Back. Charlie prefers to live in a world where fathers never turn to the dark side and the good guys triumph in the end.

Who can blame him?

Posted in Family, Film and tagged a new hope, return of the jedi, star wars, the empire strikes back