I was writing this morning. It was quite early. The sun had yet to rise. Words were flowing. Paragraphs were forming. Things were good.

Then my daughter, Clara, age 8, appeared at the table. Early. The sun still wasn’t up.

Her very first words of the day to me were these:

Clara: “And before that, Hawaii was a United States territory. Right?”

I knew that one.

Clara: “But my American Girl book says that Hawaii was the only state in America to enforce laws about people staying in the state, on the island, during World War II. And they were the only state had blackouts from 6:00 PM until 6:00 AM, too. So the Japanese couldn’t see them.”

My response was perhaps a little less than what she hoped,

Not great. I know. Her response was better.

Clara: “That’s not an answer, Daddy.”

And there you have it. The end to the writing that morning. 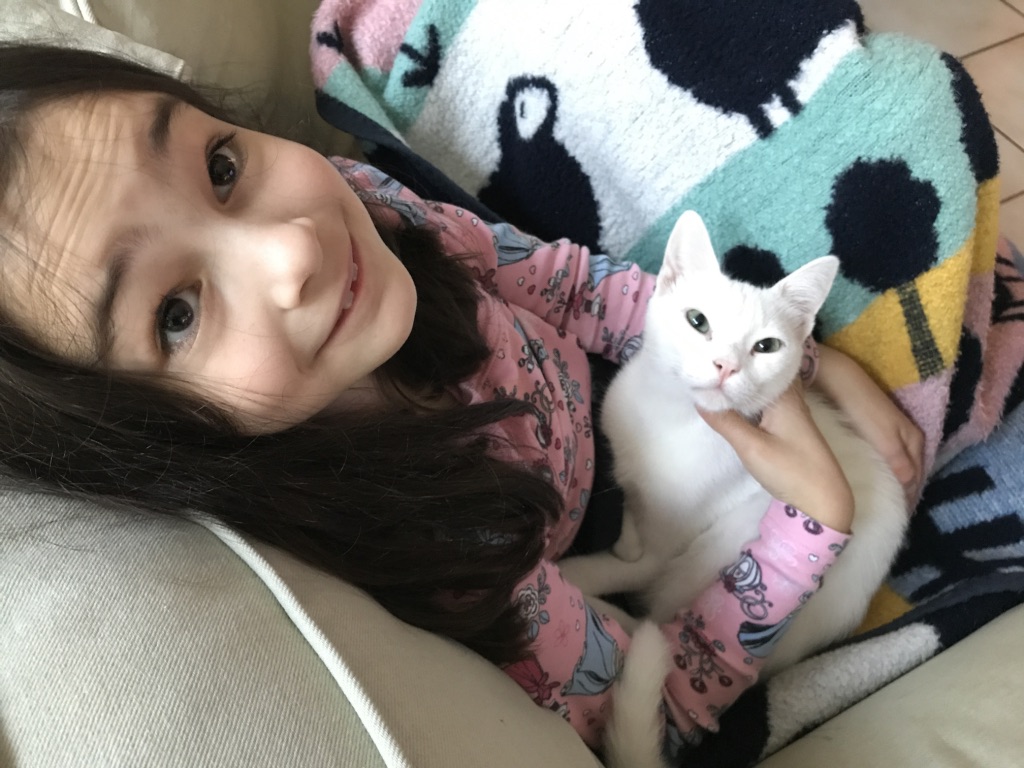 Posted in Family, The Writing Process