They came one vote away from achieving that goal.

This week they are at it again. A new, even more draconian bill is being considered in the Senate that would once again strip healthcare from millions of Americans, slash Medicaid, and eliminate pre-existing condition protections.

What they never say is that the repeal of ObamaCare would also trigger a massive tax cut for the wealthiest of Americans.

The Republican Congress is also attempting to pass tax reform, which they claim will simplify the tax code and give all Americans a tax cut. While this may be true, they fail to mention is that the vast majority of proposed tax cuts are for the wealthiest Americans. This effectively turns their tax cut (and the possible repeal of ObamaCare) into a massive transfer of public assets from the neediest Americans to the wealthiest Americans.

Call me crazy, but taking healthcare away from children, the disabled, the poor, and other needy Americans while putting money back into the pockets of the ultra-wealthy strikes me as especially evil. In fact, it’s exactly the kind of thing that Jesus explicitly advised against.

Read the first four books of the New Testament (or 1 Timothy), and the message is clear:

If you’re wealthy, you’d better be using your good fortune to help the needy.

This comes from Matthew 19, where Jesus tells a wealthy man to sell his possessions and give to the poor if he wants to gain access to heaven.

Jesus really couldn’t have been clearer on the issue. If you’re wealthy, you’d best be helping the poor.

I don’t happen to be religious. I’m a reluctant atheist who wishes he believed, but in my search for faith (and because I was an English major in college) I have read The Bible cover to cover three times, and I’m absolutely certain on Jesus’s views on these matter.

As a result, I can’t help but seriously doubt that most Republican lawmakers have actually read the Bible. Members of the GOP are constantly citing their faith in God and appealing to groups like Evangelical Christians for support, yet their deepest, most consistent desire is to transfer wealth away from poor, working, and middle class Americans to the wealthiest Americans.

I know that Jesus preached nonviolence, but I honestly think he would punch some of these Republicans in the face for wrapping themselves in the cloak of Christianity while knowing nothing about one of it’s most important tenets. 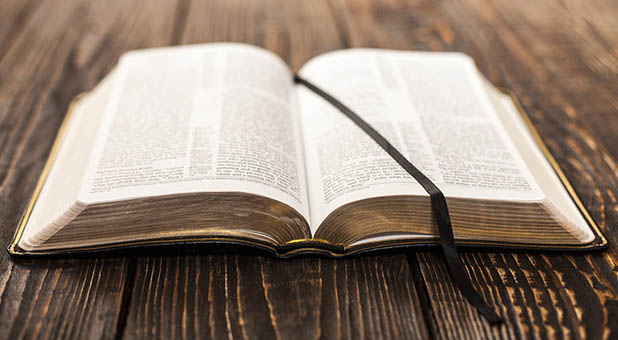