One of the problems with being a reluctant atheist is that there is no one to thank for much of my good fortune. I was born a healthy white male in the United States in the late twentieth century. That alone provides me with advantages that billions of people do not enjoy. In the grand scheme of things, these facts alone are the ones that have made the greatest impact in my life, yet it was only blind luck that made it happen.

Had I been born in parts of Africa, the Middle East, South America, Asia, or hundreds of other locales, I would’ve likely faced hardships that I will never know as an American. Disease, hunger, a lack of basic human rights, Third World economic limitations, and millions of other factors could have hindered my success.

Had I been born a woman, I would have spent my life battling against the proverbial glass ceiling, sex discrimination, unfair wages, the threat of violence, perpetual chills regardless of room temperature, and the stupidity of high heels.

Had I been born a minority, I would’ve undoubtedly faced prejudice and racism throughout much of my life.

Had I been born earlier than 1971, I might have faced combat in Vietnam, Korea, or in the European or Pacific theaters during either of the World Wars. I might’ve suffered through the Great Depression or the Civil War, or been subjected to untold numbers of diseases that have since been eradicated.

I was born at the dawn of the Internet, a member of the last generation of human beings who spent childhood without the Internet but entered adulthood during its emergence. As a result, I enjoyed an offline childhood but an online adulthood.

Perfection in my opinion.

I’m also healthy and intelligent. I don’t require a great deal of sleep. I have have exceptional blood pressure.

Without even mentioning my remarkable wife, my perfect children, or my assortment of amazing friends, I am already ahead of billions of people on this planet, and it was through no real effort of my own. It was simply a geographic, genetic luck of the draw.

Unlike so many of my idiot white male counterparts who were born on third base believing they hit a triple, I acknowledge the home run that I was born into. 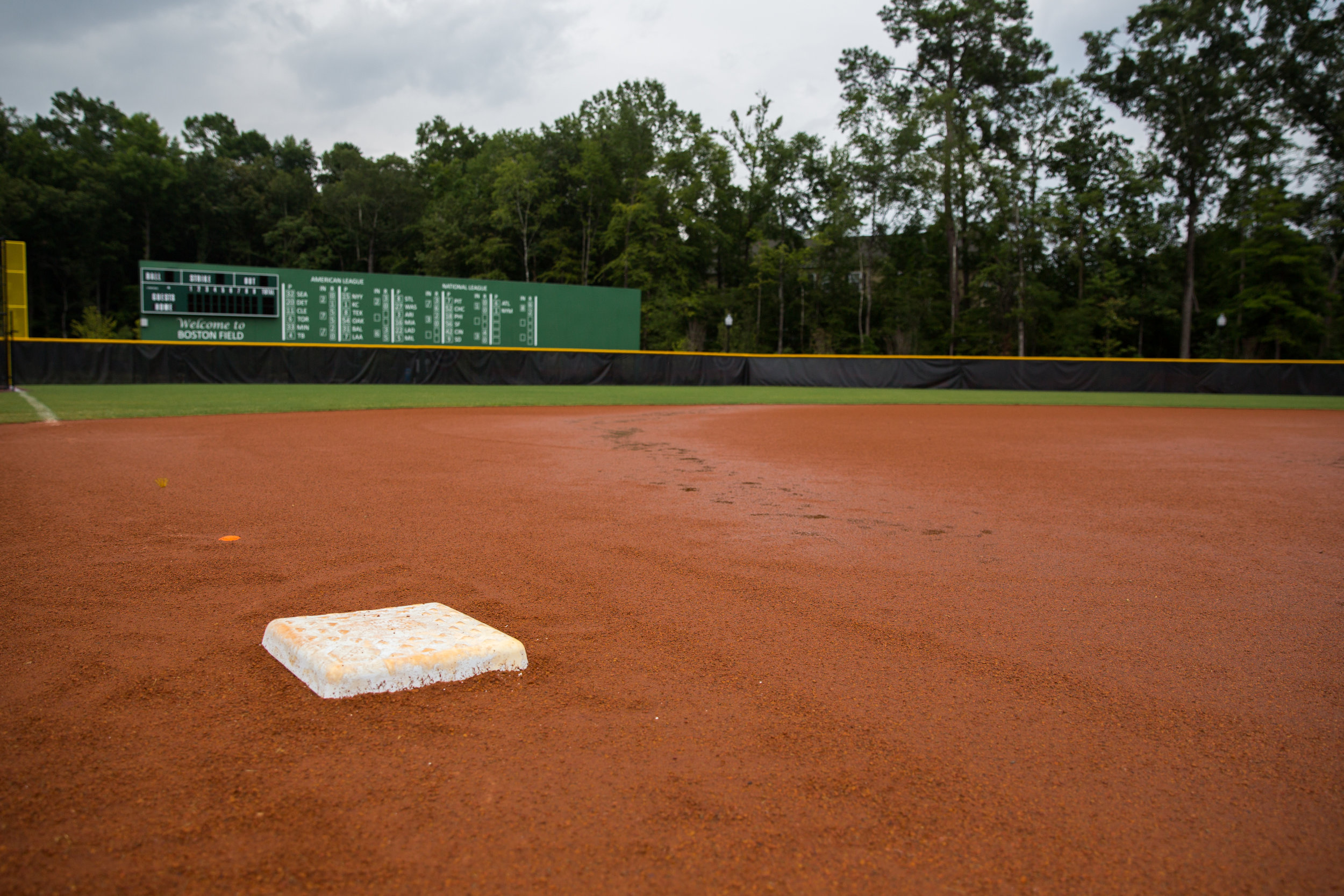 I feel incredibly fortunate, but I’m left with no one to thank for some of my greatest blessings. I can feel thankful for my good fortune, but there is no one to thank.

Religion provides some people with the notion that God has placed them in this place, in this time, for a specific purpose. Fate and chance had nothing to do with their birthplace, the color of their skin, or the period in history in which they were born. For the devout, God had a hand in all of these decisions.

At least they have someone to thank.

While I’m envious of the idea that a life is not determined in great part by luck, I also find it inhumane and cruel to believe that an all-powerful deity has blessed a person with such great fortune ahead of billions of other human beings who are doomed to a life of poverty and subsistence living.

What would God say if he was generous enough to place you in America during a time of relative peace and prosperity only to find that you spent 30 hours a week watching television?

If he’s the Old Testament God, watch out for the trapdoor that you’re likely standing on.

I would love to give thanks to someone for being born where I was, when I was, and as I was, but in the end, it was nothing more than dumb luck.