My friend is expecting her first baby next month. She asked me for my thoughts on parenting.

Here is my truth.

None of this happened.

I was warned of the horrors of a thousand diaper changes. I was told that visits to restaurants would be impossible (or at least no fun) for years.

Then I was told that as soon as Clara started walking (or even crawling), all hell would break loose. That was when things would get really hard.

That didn’t happen, either.

I was told by a friend that my children would be sleeping in our bedroom and probably in our bed – off and on – for years.

Then I was told that the second child would be the straw that breaks the camel’s back. He would be the one to make parenting hard.

That didn’t happen either.

I was told that parenting would strain our marriage. Strip away our opportunities to be alone. Deprive us of any free time. Make us feel like slaves to little people.

None of this happened, either.

I’ve been told that my children will grow up in the blink of an eye. That time will fly by faster than I thought possible. That childhood would be ephemeral.

This has not happened.

I’ve been told that I will worry all of the time.

As far as I am concerned, no one has spoken the truth to me yet.

Here’s what I know:

My children are healthy and typical. No illnesses. No learning disabilities. No cognitive impairment. We are blessed. If our kids weren’t healthy or typical, I suspect that parenting would be hard.

I also know that I am gainfully employed. We may not always have all the money we need, but my wife and I are both capable of finding work and making a good living. Someday soon my wife will return to work and things will be easier, but until then, we have enough to get by. I suspect that if this weren’t the case, parenting would be hard.

As a result, parenting has been a joyous ride. A goddamn dream come true. It’s been remarkable. Unbelievable. Indescribable. It has been the greatest thing I have ever done and will ever do. I love my children more than I thought possible. They bring me more happiness than I thought possible. Parenting has not been miserable. It has not been soul crushing. On most days, it’s not even hard.

That is my truth.

That is what I told my pregnant friend because I am quite certain that she is going to hear from an army of nattering nabobs of negativity, spewing forth their warning of pain and suffering at every turn. Parents love to complain. They love to speculate about the disasters that await less experienced parent just around the corner. They love to project their own struggles onto others. Assume that their experiences are universal. It often seems as if it’s their mission to strip all happiness and joy from their descriptions of parenting at all costs.

So as I make my way through this world, meeting expecting or less experienced parents, I speak my truth.

So far, parenting has been great. The naysayers have been wrong. My children are the best, and being their father is the best. Beyond joyous.

I tell parents to love every minute, because if you are as blessed as me and Elysha, it’s entirely possible. 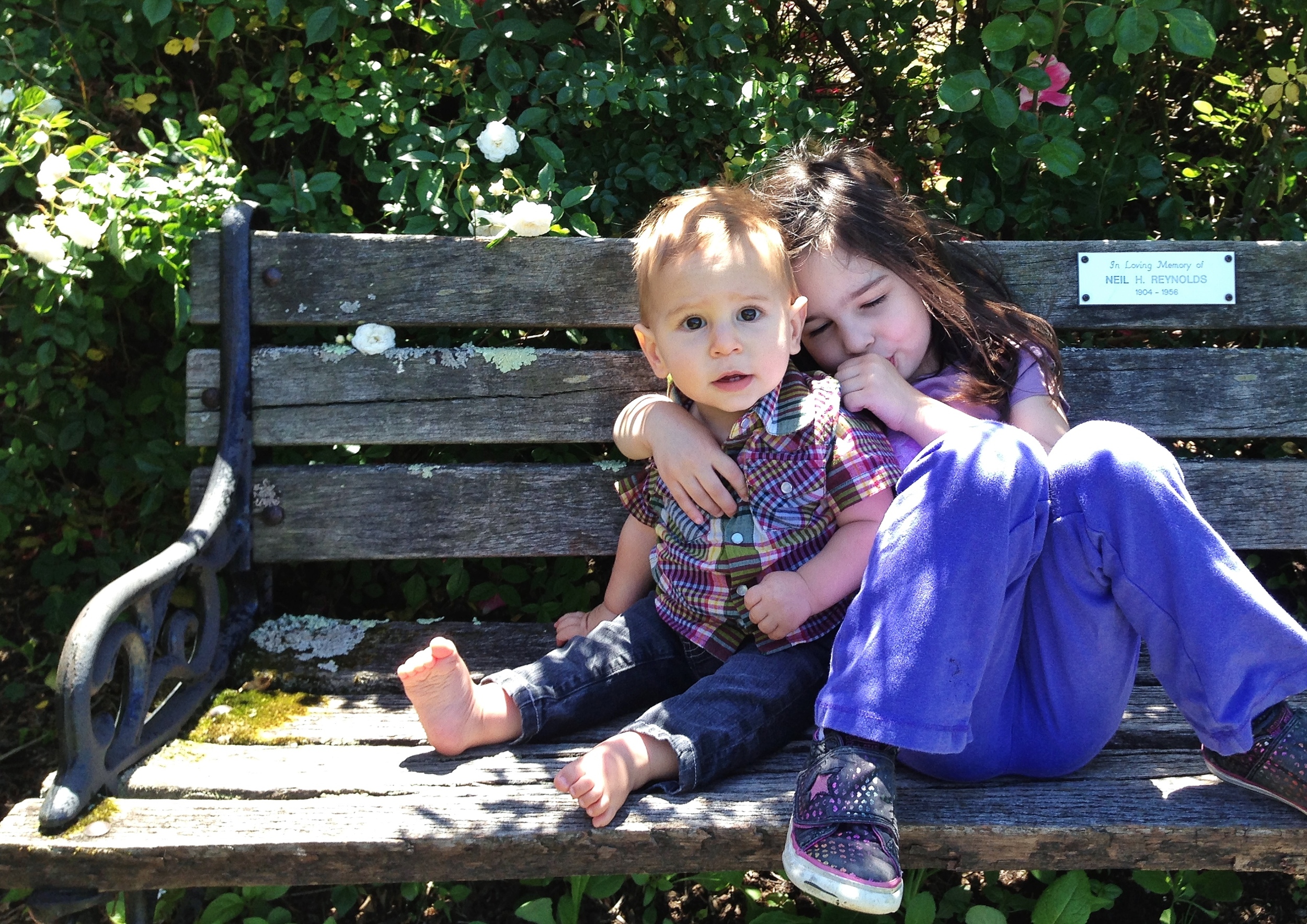 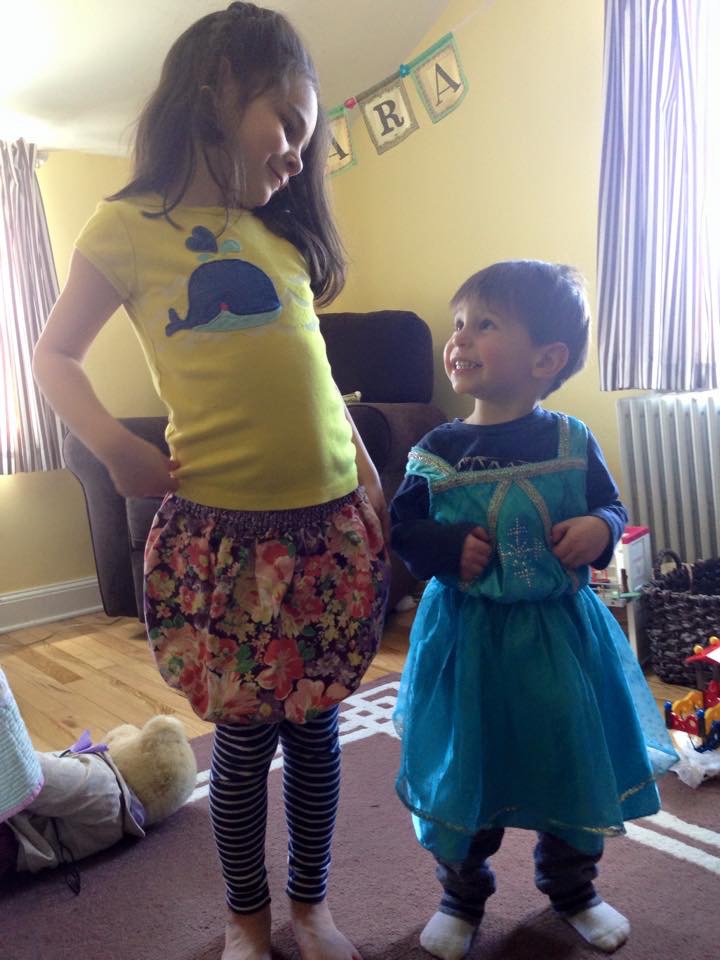 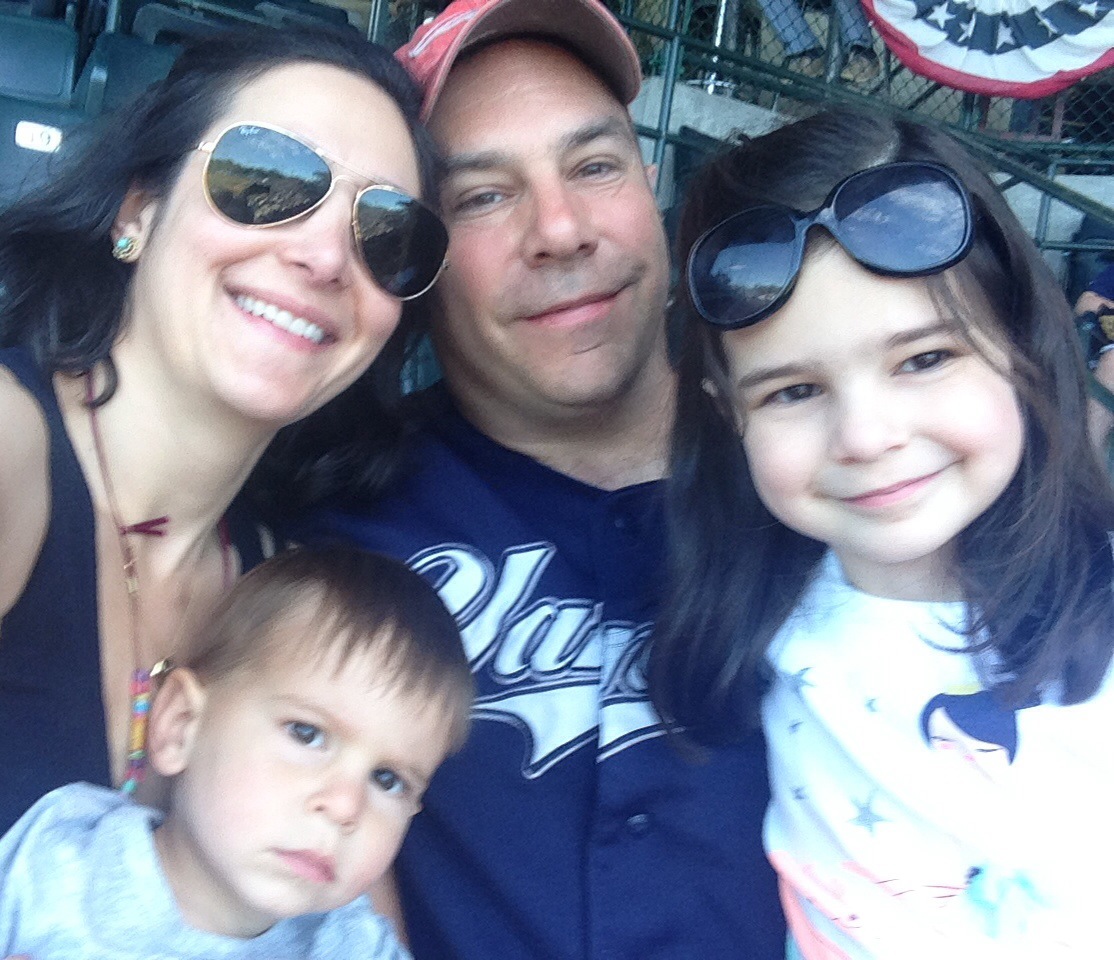 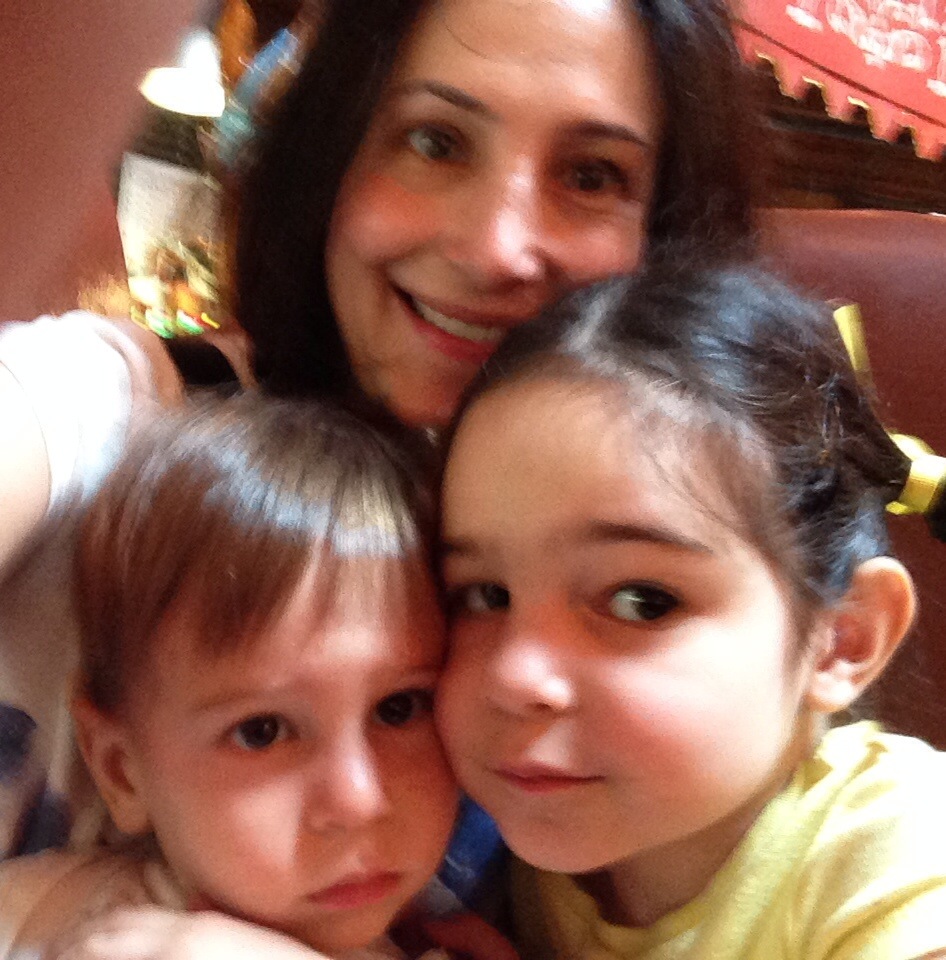