On Yom Kippur, my six year-old daughter attended services at the local synagogue. As part of the service, the rabbi gathered the children and told them the story of Jonah and the whale. This is actually a story that can be found in Jewish, Christian, and Muslim texts.

The rabbi told the story as if Jonah’s encounter with the whale really happened. It was accompanied by a song which she and her brother sang all day. 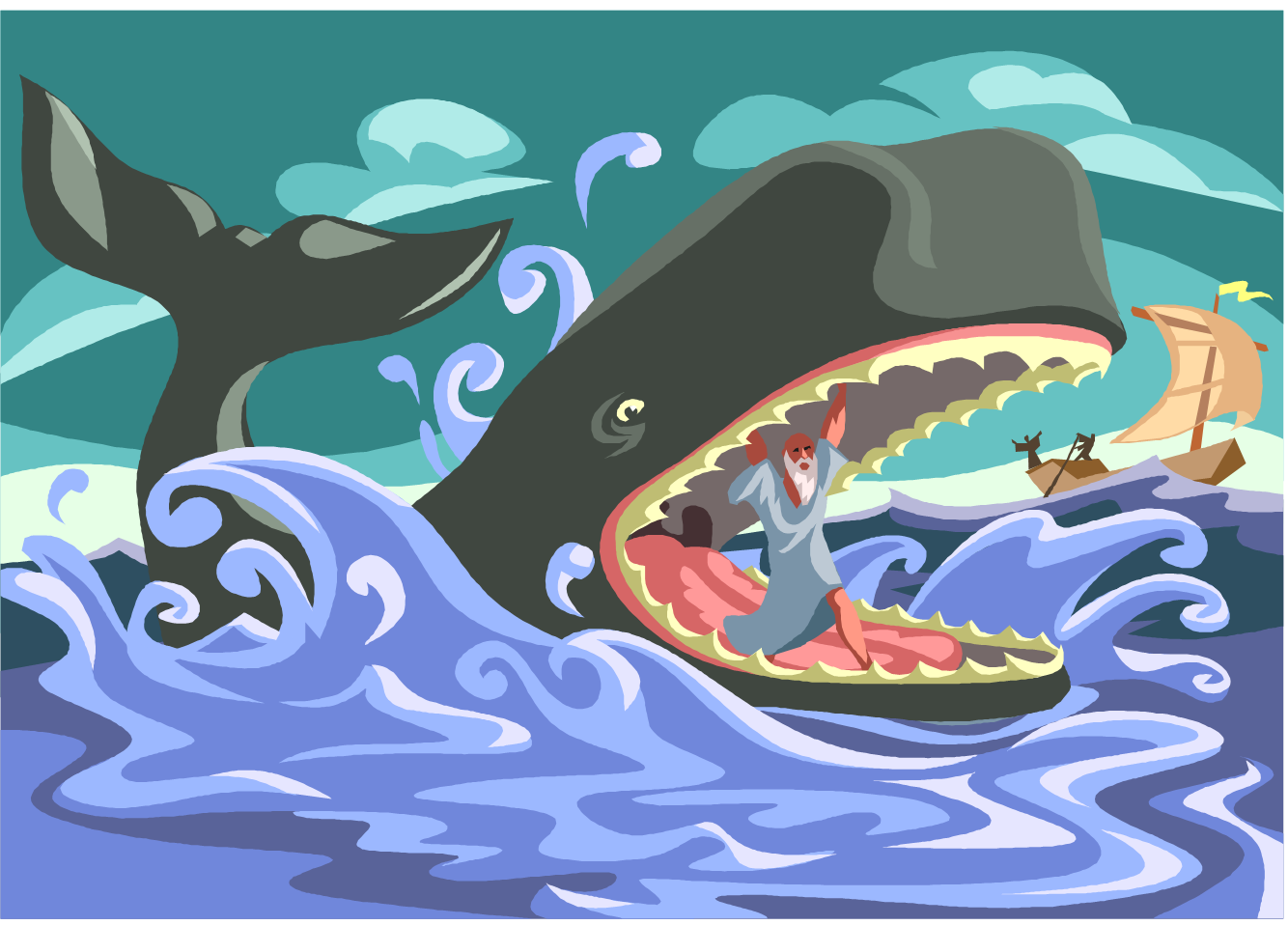 When I asked my daughter if the story of Jonah and the whale was real, she said, “Of course not.”

“But the rabbi made it sound like it really happened,” I said.

“Daddy… don’t be ridiculous. I don’t care if he said it was real. It was just a story. People don’t get stuck inside whales.”

I laughed. “Then why would the rabbi tell the story of Jonah and the whale if it didn’t really happen?”

“Because it was just a fun story. And maybe it was supposed to teach me something, but I can’t remember what.”

About 50% of Americans believe that the Earth was created by God less than 10,000 years ago despite the mountains of physical evidence indicating otherwise because it the Bible says so.

These are the same people who believe that Noah built an ark that housed two of every animal on the planet during a worldwide flood because the Bible says so.

And presumably, these are the dame people who believe that there once lived a man named Jonah who was swallowed by a large fish or whale and survived for three days in its belly because the Bible says so.

How is it that my six year-old daughter can see the ridiculousness of this story and so many others cannot? She’s in first grade and understands that a literal interpretation of religious texts makes no sense.

I was so proud of her, and yet at the same time, her conclusion seems fairly obvious,.

At least for her.