The week began with an evil lunatic killing innocent people in hopes of starting a race war. Instead, he got a referendum on the racist flag that he supported. Thanks in part to his actions, the Confederate flag can no longer be purchased at major retailers like Walmart and Amazon, and it’s looking like it will soon be removed from the South Carolina capitol and elsewhere.

The flag of Mississippi may even get a long overdue redesign. 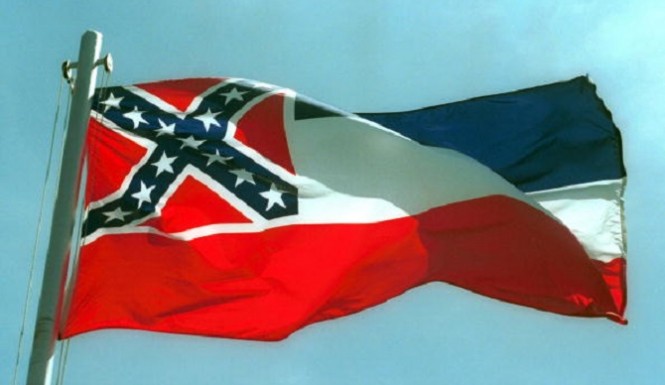 Not exactly what that coward was hoping for when he decided to murder those innocent people.

A few days later the Supreme Court declared same sex marriage legal in this country, sending bigots into fits of rage. I was on the treadmill when the Supreme Court decision was announced, so I immediately changed the channel to Fox News, because schadenfreude is one of my favorite pastimes. Two white, blond women and three old, white men were clearly losing their minds as they read and reread the dissenting opinions while ignoring Justice Kennedy’s majority opinion. 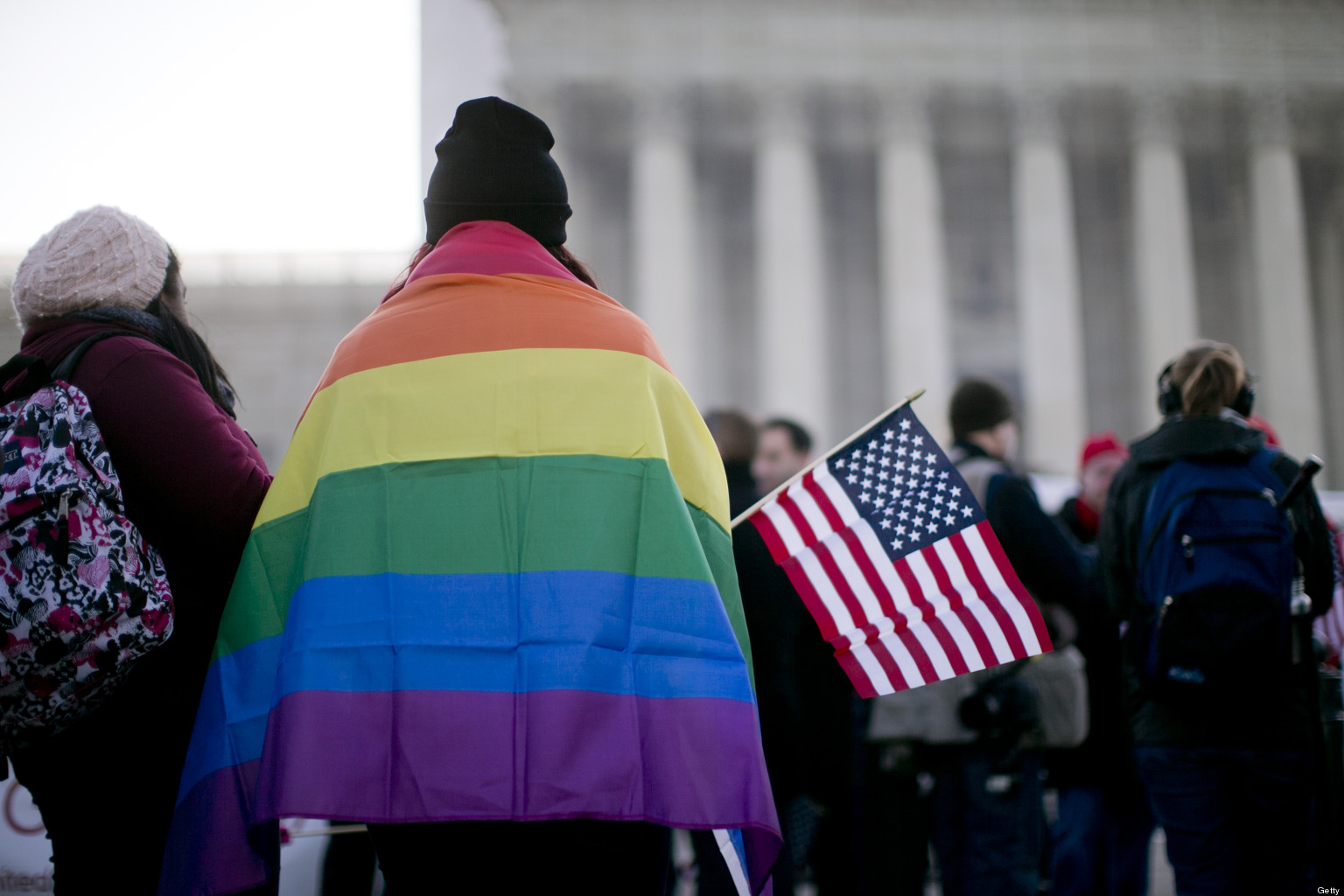 Also, by turning to Fox News, I increased the average age of the Fox viewer by at least ten years. According to the latest Nielsen ratings, the average Fox News viewer is a ripe old 68 years old.

Also, less than one percent of Fox News viewers are black.

Add to this the Supreme Court’s upholding of Obamacare by a surprising 6-3 margin, and it turned out to be great week for progressively minded people.

But regardless of your politics, it should be remembered that this was not a bad day for conservatives. I have some lovely conservative friends who celebrated the Supreme Court decision on same sex marriage. .

It was only a bad day for the bigots who happen to be conservative.