When a boy plays sports well, we say that he is athletic. We refer to him as an athlete or a jock.

We a girl plays sports well, we refer to them as athletes, too, but I also hear them frequently referred to as “sporty.”

I hear my female students refer to themselves and their friends as sporty all the time.

I have never heard a boy refer to himself or another male athlete as sporty. While I am certain that it has happened, I suspect that it’s exceedingly rare.

And while I am quite certain that boys refer to female athletes as sporty, my anecdotal experience is that girls use this word almost exclusively when it comes to athletics and it is foreign to the male lexicon.

Do an image search on “sporty” on Google and you will find that more than 90% of the images are of females. Many look something like this. 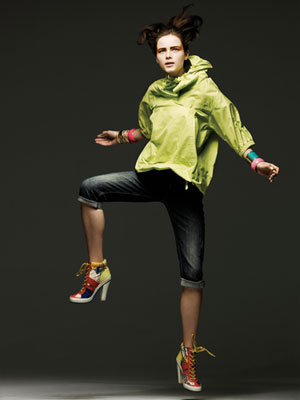 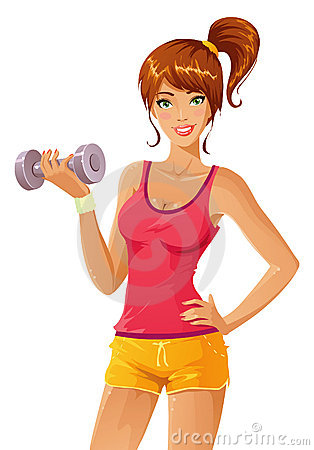 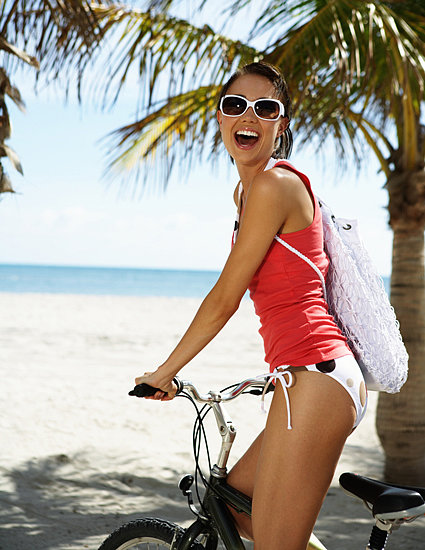 “Sporty” is not a serious word. It’s a cute word with definite gender distinctions. In fact, Webster’s first two definitions for the word relate to clothing and cars. Only the third and final definition addresses sports.

If my daughter decides to engage in athletics, refer to her as an athlete or even a jock. Let us not belittle her accomplishments by attaching a moniker that would not be attached to her male counterparts and is used more often than not to describe clothing and cars.