Two whistleblowers recently scored $114 million from the Securities and Exchange Commission, bringing the total amount paid out by the SEC whistleblower program over the past decade to over $1 billion.

Since the program was created in the Dodd-Frank Act in 2010, 207 whistleblowers have received between 10 to 30 percent of the fines levied against financial institutions in return for alerting the SEC about their firm’s illegal activities.

One of the two awardees got $110 million, which is the second-highest payout ever.

I never thought of “whistleblower” as a career, but it seems quite profitable and full of intrigue and excitement. Maybe even driven a little bit by spite.

My kind of job.

Then again, I have served as a de facto whistleblower at least three times in my life, and in all three cases, I was awarded exactly zero dollars for my services.

I maintain a running list of occupations that I would like to pursue if and when I stop being a teacher (or, let’s be honest, in addition to being a teacher), but I guess that adding whistleblower to that list is a little unrealistic, particularly given that I don’t currently work in finance. 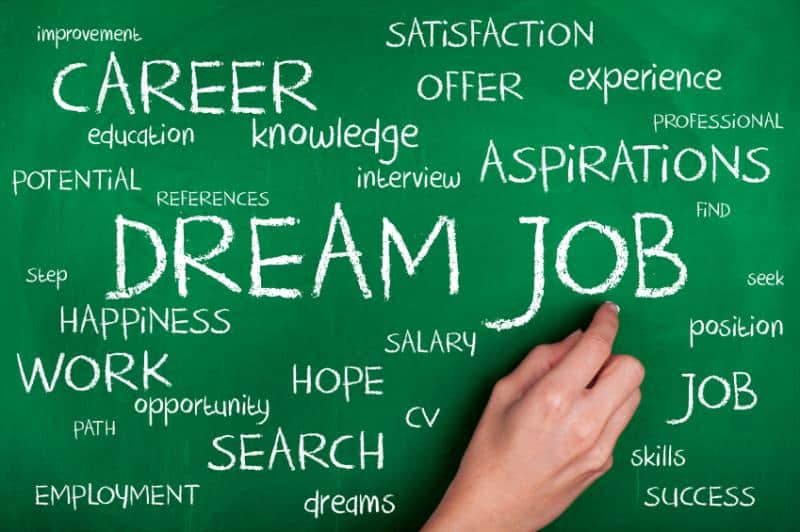