In the film The Shawshank Redemption, protagonist Andy Dufresne wears the warden’s shoes during his escape from the prison, walking right by guards and inmates with the shiny, black dress shoes on his feet.

Quite a departure from his brown work boots.

In explaining Dufresne’s ability to wear these shoes past so many people without notice, Morgan Freeman, playing Red, explains, “After all, how often do you look at a man’s shoes?

Having worked primarily with women over the last 22 years (and prior to that attending an all-women’s college), I can assure you that had Shawshank Penitentiary been a women’s prison, Andy Dufresne’s female counterparts wouldn’t have made it six inches before the entire prison noticed the change in footwear. 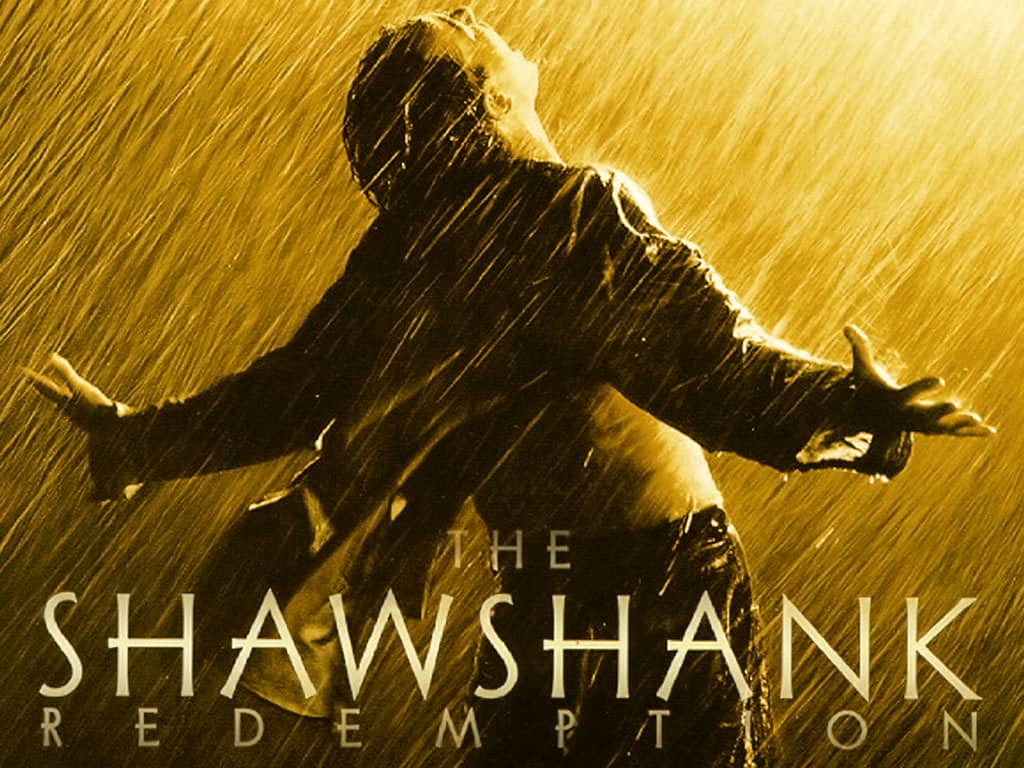