These three ideas are free, ESPN. You’d be a fool not to use them.

I have many more, and I’d be more than happy to discuss a consulting position within your organization. 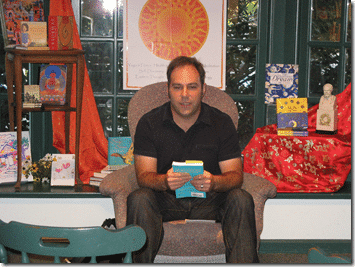 The National Football League is king. It is by far the most popular sport in America and is routinely the most watched television program each week.

Add to this the scarcity of NFL games: only 16 games a week, spread out over the course of three days, making impossible for the average football fan to watch more than three or four games a week.

As a result, there is a lot of football that NFL fans would like to see but can’t. So please, ESPN, lengthen your NFL highlight packages. Cover more of the action in the game. No one will ever complain about seeing more football highlights. I’d rather see every touchdown from every game than a former football player yap about the importance of minimizing distractions or how special teams often wins or loses the game.

ESPN and ESPN2 should never, ever be on a commercial break simultaneously. On every cable network, these two stations, in addition to ESPN’s other offerings, occupy channels adjacent to each other. I should be able to flip back and forth between the two during the commercial break and maintain nonstop sports programming.

When I flip the channel from ESPN to ESPN2 and find commercials on both networks, I often leave the network entirely, channel surfing for some other distant shore. This should not be permitted to happen. Ever.

As ESPN analysts and hosts are talking about athletes and teams, B-roll is often running in order to provide the viewer with something to look at other than a talk head’s head. But that B-roll is almost never long enough, which means it eventually loops to the beginning, forcing the viewer to watch the same touchdown pass, the same three-point shot, the same slap shot, and the same homerun again and again. 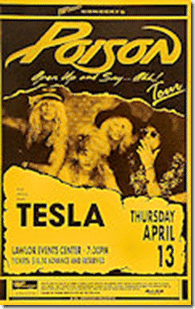 Is it really that hard to create B-roll packages that are long enough to fill any segment?