Government spending on child care each year according to the United Nations:

Thankfully, when it comes to per pupil expenditures for education, the United States is doing much better.

Currently ranked #66 in the world, behind countries like Syria, Togo, Honduras, and Cuba.

Not exactly a stellar ranking, but hey… Not dead last. Right?

When it comes to putting our money where our mouth is, we don’t give a damn.

These are all normal things in other developed nations. As ordinary as bridges and roads and sidewalks.

But in the United States, one of our two major political parties is hell-bent on preventing any of these things from existing. They label such notions as “socialism” and “communism” while sending their children to costly private schools that disproportionately serve white and higher-income families. They hire baby nurses and nannies to care for their children while fighting for tax cuts and exploiting specifically designed loopholes that prevent them from paying their fair share.

They do everything they possibly can to keep four year old children from having universal access to preschool. To prevent parents from taking the time off needed to care for a newborn. To limit parents’ access to affordable, high quality childcare before and after work.

The amount of money that we spend on children is a national disgrace. It is our great American shame.

In the words of  an emergency room nurse:

“Doesn’t the government understand that when they cut education, mental health, housing, and social supports, it all ends up in the ER?”

Honestly… what the hell are we doing?

Are we really so callous and stupid? 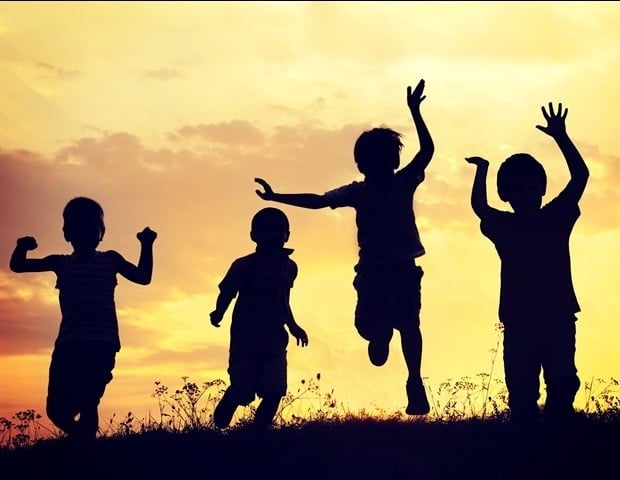