Here are the results for October.

Two cars drove by me at dangerously high speeds last night while trick-or-treating, but I managed to avoid getting squished.

I gained a pound in October. I suck.

I’m in physical therapy for two shoulders and an elbow, so push-ups, sit ups, and planks are on hold.

Not done. My physical therapist told me to stop the burpees. Maybe permanently.

I’m still working on three different children’s books. I like one very much.

No progress, but I have two very good ideas.

I submitted a piece to the NY Times Modern Love column in April. I received word last month that it was not accepted.

I spent July strategically smiling in hopes that the biofeedback that a smile sends to the brain would alter my mood positively. I wrote about the results of that experiment in October.

This month I’m creating a vision board for myself. I think this is a ridiculous exercise with no discernible benefit, but people seem to think that the inspiration that a vision board provides is useful.

I need to experiment with one more behavior before the end of the year. Suggestions?

No letters written in October. Two written so far this year.

Still have a lot of writing to do before the end of the year.

Days away from completion thanks to a kind, generous, and amazing human being who has been working on this project. I am so excited.

DONE! One show produced in October. A solo show at Kripalu Center for Yoga and Health.

DONE! We began selling tee shirts and totes at our live podcast recording, and we’ll be selling again at our upcoming shows. 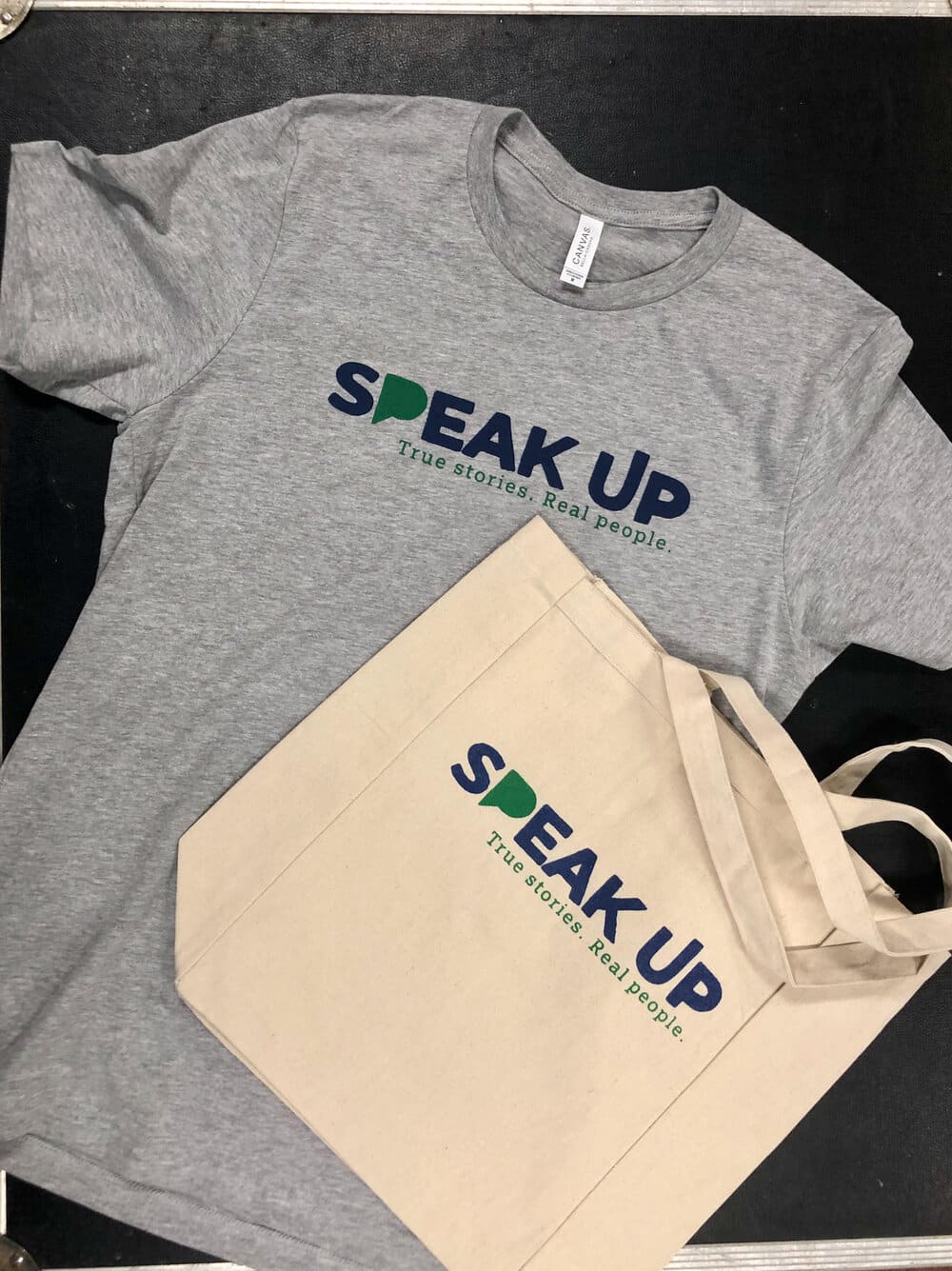 DONE! And what a strange turn of events!

After pitching myself to five TEDx conferences and getting nominated for a sixth with no luck, THREE TEDx organizers invited me to participate in their conferences n October.

I’ll be speaking at TEDx Berkshires in May of 2020.

I was invited to speak at both TEDx Trinity College and TEDx United World College in Changshu, China. Tragically, I had to turn these down due to scheduling conflicts.

DONE! I attended two Moth StorySLAMs – Housing Works in NYC and Oberon in Boston – in the month of October.

This brings my total to 20 events so far.

DONE! I won Moth StorySLAMs at Housing Works in NYC and at Oberon in Boston in October, bringing my total for 2019 to eight wins. 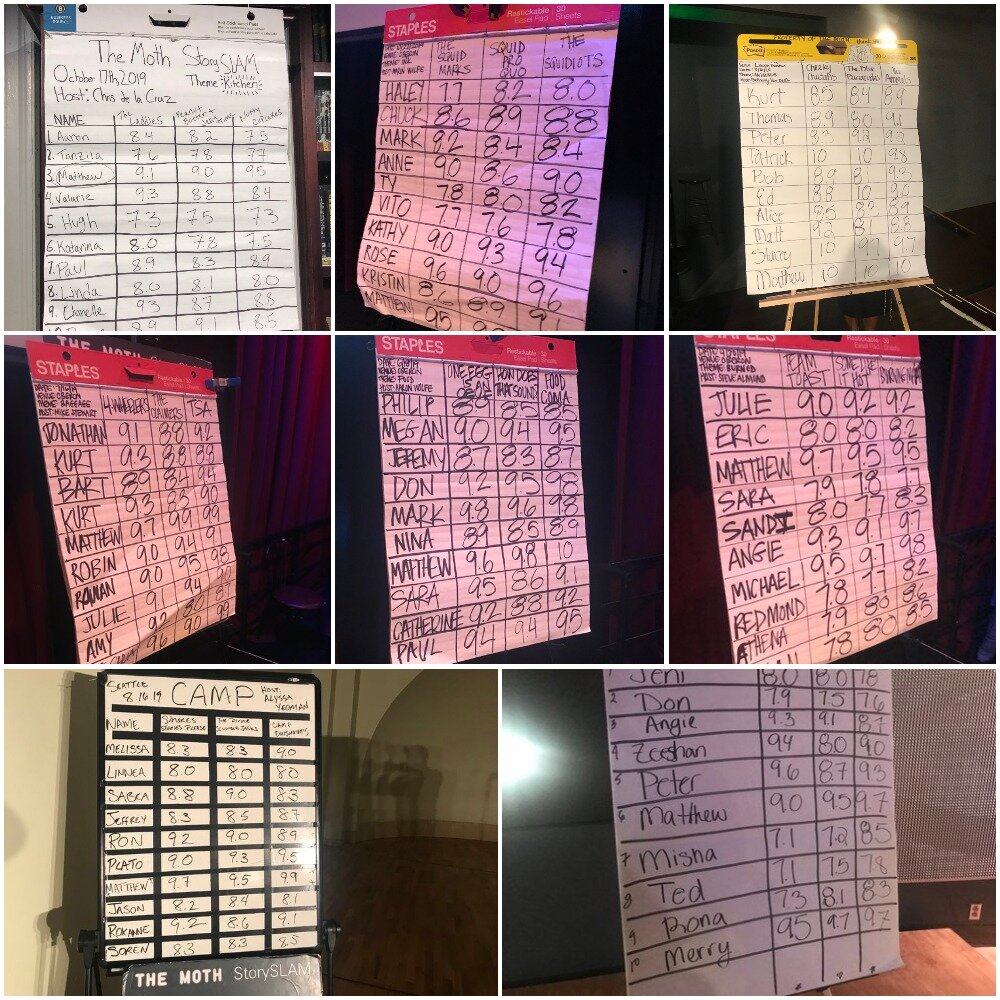 I finished in second place by a tenth of a point in a Moth GrandSLAM in Boston in January.

I competed but did not win the NYC Moth GrandSLAM in June. Silent scoring (I’m not a fan) prevents me from knowing how I placed.

No stand up performed in October.

Three down. Three to go.

DONE in June! It went surprisingly well, and I’ve been receiving requests to do another.

I made one meal for the family in October.

Seven down. Five to go.

I had a tentative date, but it looks like it will no longer work.

I rode my bike with the kids 3 times in October for a total of 13 times in all.

I did not comment on physical appearance in October.

In October, I surprised Elysha with a weekend getaway to Dorset, Vermont, informing her on a Wednesday night that I was taking here “somewhere” on Friday for the weekend. We had a fantastic time. 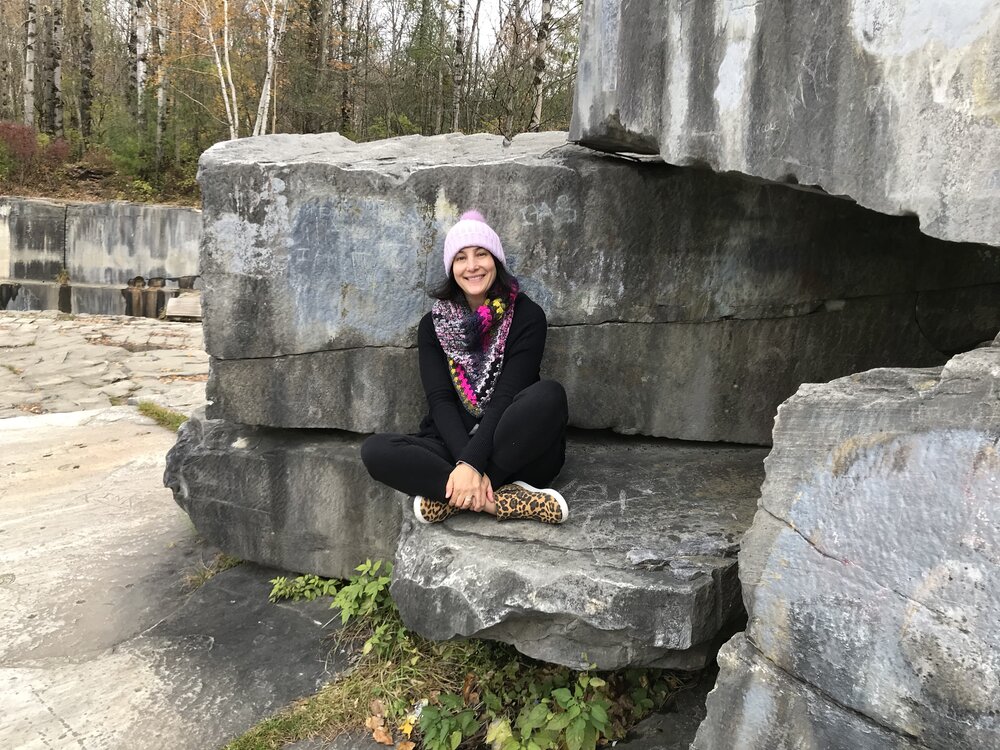 I also skipped the Patriots game on Sunday when my friend and seat mate was too ill to go (and it was pouring rain), so I drove home from Kripalu instead of straight to the game. I determined her location and appeared in aisle 4 of Whole Foods around 1:30 PM rather than the 11:00 PM arrival that was expected.

Added to these were the following surprises in 2019:

I’ve got a window guy now in the event we manage to cobble together the funds for this much needed project.

Almost done! I filled a dumpster and need another, but the remaining stuff to throw away is in an area, organized and ready to go. Some final organizational issues need to be addressed, but it is so much better. So close to being done.

Just two rounds of golf in October, plus my first lesson with my driver. I’m striking the ball much better, but I still have yet to set a personal best.

Two days spent together so far. We have another day planned in a week.