Elysha and I were discussing marriages wherein one spouse takes a sudden turn towards the ultra-orthodox version of their religion, oftentimes attempting to impose new rules and patriarchal gender roles into the relationship as a result.

Better, we thought, for your spouse to abandon religion altogether than to have them suddenly pivot toward the most conservative or orthodox version of your religion, or even worse, adopt some new, orthodox religion entirely.

In our limited experience, these pivots have been ruinous to marriages.

I am not a religious person, but Elysha pointed out that if I ever declared my adherence to some conservative, patriarchal orthodoxy, she would “put Lizzo on Spotify and leave with the kids.”

I thought it was funny, but I also found the brevity, specificity, and immediacy of her plan somewhat disturbing.

Like she’s been planning for this contingency for a long time. 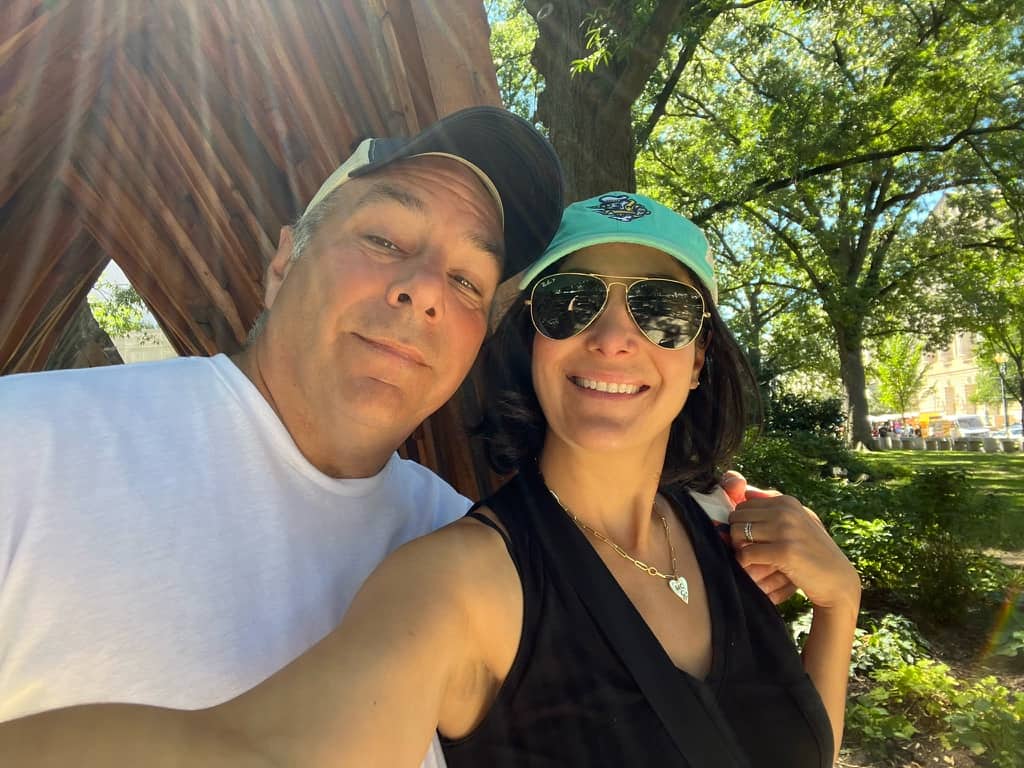