I had my first colonoscopy of my life yesterday. This might seem like oversharing, but it’s not.

My friend – nearly ten years older than me – hasn’t gotten a colonoscopy yet because the procedure makes him nervous.

Another friend – five years older than me – has also avoided the procedure “just because.”

Another friend skipped her colonoscopy and nearly lost her life to an entirely preventable cancer.

Seven out of ten people diagnosed with colorectal cancer have no symptoms. If you wait until you have symptoms, there is a good chance you have signed your own death warrant.

I’m writing about my experience in the event that you may be avoiding this procedure, too, because if my doctor hadn’t scheduled it for me following my yearly physical, I might be dodging it, too. Making excuses. Waiting for the right time, when the right time for a colonoscopy is when your doctor tells you it’s time.

Here are some things you should know:

The procedure itself is done under anesthesia. I was asleep for the entire process. A total of about 20 minutes. I awoke feeling good, and I walked out the door 15 minutes later feeling perfectly fine.

Less than two hours in total, door to door.

The procedure itself was actually the easiest part:

The IV was hard for me, but that is simply my paralyzing fear of needles. The result of a bee sting allergy that nearly killed me and resulted in many, many needles and what has been described to me as a “negative feedback loop.”

But the nurses and docs were great. They do two or three dozen of these procedures every day, so they have the routine down to a science. They smile. Play music. Listen to your concerns. Answer all of your questions. Laugh, even.

It felt a little bit like being on a ride at Disney World:

“Climb on board. This is going to be a memorable experience for you, but we do this all day, every day. No big deal. We got you.”

The hardest part is the 30 hours prior to the procedure when you cannot eat. This ended up being 43 hours for me because of the timing of the appointment. I ate dinner at 6:00 on Saturday night and didn’t eat again until 1:00 PM on Monday.

Honestly, I wasn’t very hungry until Monday morning. Jello, broth, and lots of apple cider and Diet Coke had me feeling alright. I actually played two rounds of golf and went for a 10 mile bike ride over the weekend despite my lack of caloric intake.

Combined with the absence of food, I managed to lose 7 pounds.

It was a good reminder that I can skip a meal and not die.

Except for breakfast, of course. Skipping breakfast is insanity.

In addition to going hungry for the day, there is the prep.

The night before the procedure, I drank a six ounce bottle of the a liquid designed to make you poop. It does a fine job of it. It’s not painful or awful. It tastes like fruit juice on steroids. Sickly sweet, but not unmanageable at all. The whole process takes about 3 or 4 hours but isn’t terrible. Time consuming but otherwise fine.

A small price to pay for preventing cancer from slowly and painfully murdering you.

You repeat this procedure the next morning, but by then, you’re body is pretty much empty.

That’s about it. Find someone to drive you to and from the office, and you’re good to go.

If you’re avoiding the procedure, stop it. If a colonoscopy involved your ear canal and could save your life, you wouldn’t think of skipping it. But because it involves your butt, people avoid it, which is crazy. Right?

Except if given the chance to postpone, I might’ve done the same damn thing.

When it comes to not dying, avoiding a procedure as simple, painless, and beneficial as this one is crazy town.

So if you’ve been putting it off, make your appointment today. 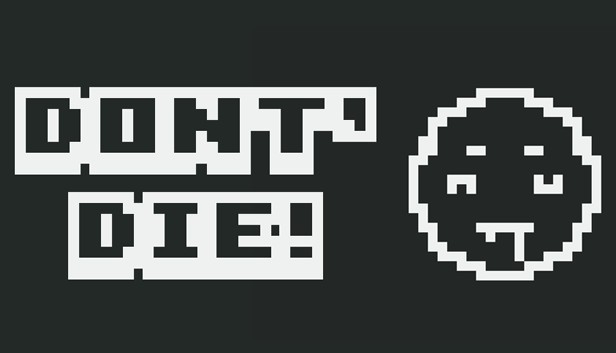