Last week I received an email from a high school sophomore who had read my book Storyworthy. He was looking for additional tips to improve his conversations and interactions with peers.

I was so impressed.

A sophomore in high school reads a book and decides to reach out the author, hoping for additional insight.

This kid may need a little help with his verbal repartee, but in terms being a confident, proactive problem solver, he is light years ahead of most of his peers.

He and I have exchanged a handful of emails since. Hopefully I’ve been of some assistance.

Later in the week, as I was working on my book on productivity, it occurred to me that my chapter on sleep could really benefit from the wisdom of an actual expert on sleep. I searched online for the foremost sleep expert in the country and found a scientist at Yale who is considered to be one of the best. A couple clicks later, I had found his email address at the university.

I wrote a quick request for an interview.

Ten minutes later, I received a response from him, agreeing to speak to me.

Let this be a lesson to us all:

Don’t be afraid to ask for help, regardless of who the person might be. The internet has flattened the world, allowing you to contact almost anyone on the planet with the right about of sleuthing and a little bit of gumption.

The worst that happens is the person says no.

But if you get lucky, you might just get the answer you wanted and the help you needed. 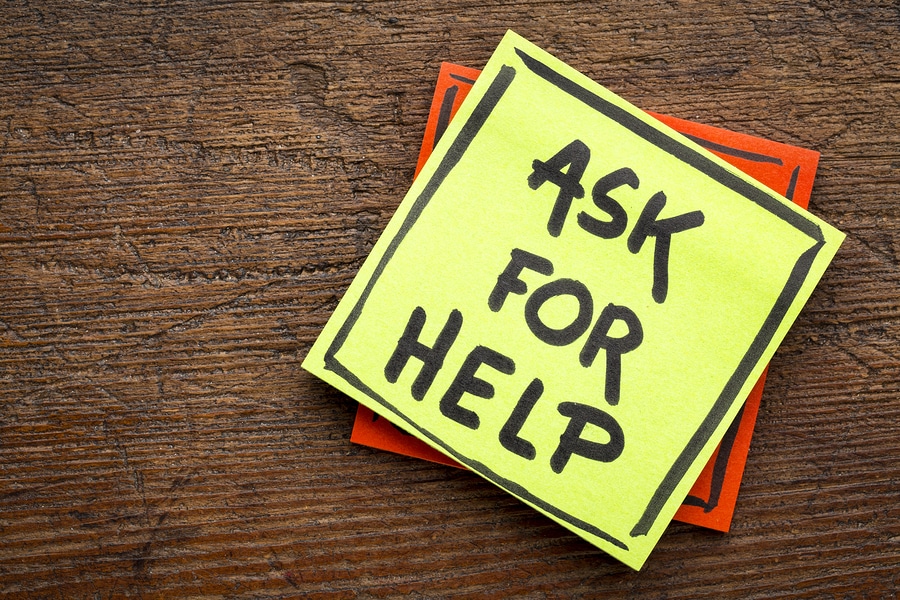