Sometimes a television show comes along that transcends all other shows by bringing the characters of that show to life and making you feel like you’re not watching TV as much as spending time with the best of people.

I felt this way about The Office. I still do. I miss those people so much.

I felt this way about Buffy the Vampire Slayer. I think about those characters more often than I’m willing to admit.

This isn’t to say that I didn’t enjoy other television shows just as much. Breaking Bad was phenomenal,  but I never wanted Walter White stopping by for dinner. The Sopranos was brilliant, but I was happy that Tony and his family lived two states away and were fictional.

But I couldn’t get enough of the characters from The Office and Buffy the Vampire Slayer. These shows brought characters into my life who felt so important and real. People I genuinely loved despite their fictional nature.

Elysha and I finished watching Schitt’s Creek last night, and my heart broke a little knowing it was all over. I loved those characters as much as any cast of television characters ever. 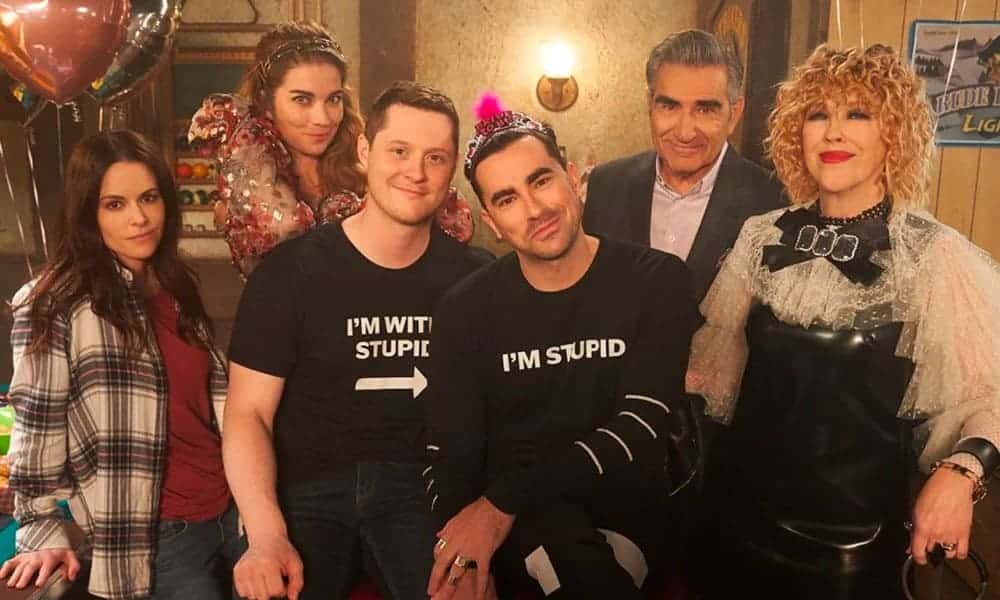