In the midst of an incredibly challenging week, I thought I’d offer you this bit of good news if you haven’t already heard:

When police officer Matt Lima responded to a shoplifting incident at a Stop & Shop in Somerset, Massachusetts five days before Christmas, he found two women with two young children who were accused of slipping items into bags at the self-checkout kiosk instead of scanning them.

The women told Lima that they’d fallen on hard times and were trying to provide a Christmas dinner for the children.

In lieu of arresting the women, Lima used his own money to buy $250 in grocery gift cards for the women.

Heroism comes in many forms. We watched police officers at the US Capitol one week ago in hand-to-hand combat in insurrectionists attempting to murder lawmakers. Many were injured and one was killed attempting to protect our democracy.

Those men and women should have monuments erected in their honor.

But heroism comes in small moments, too.

For two women who were trying to fill their children’s bellies at Christmas time, Officer Matt Lima was a hero to them.

It’s a reminder that we need not battle insurrectionists on the steps of the US Capitol in order to be a hero to our country. For many of us, heroism is just one, small decision away.

I have a friend who feeds a homeless man every morning outside of a Dunkin Donuts.

I know a woman who offers families and elderly folks rides when she sees them waiting in the cold at bus stops.

Yesterday I watched a student pass on the credit for a correct answer to the student who helped her solve the problem.

Heroism comes in many ways. We need it more than ever. 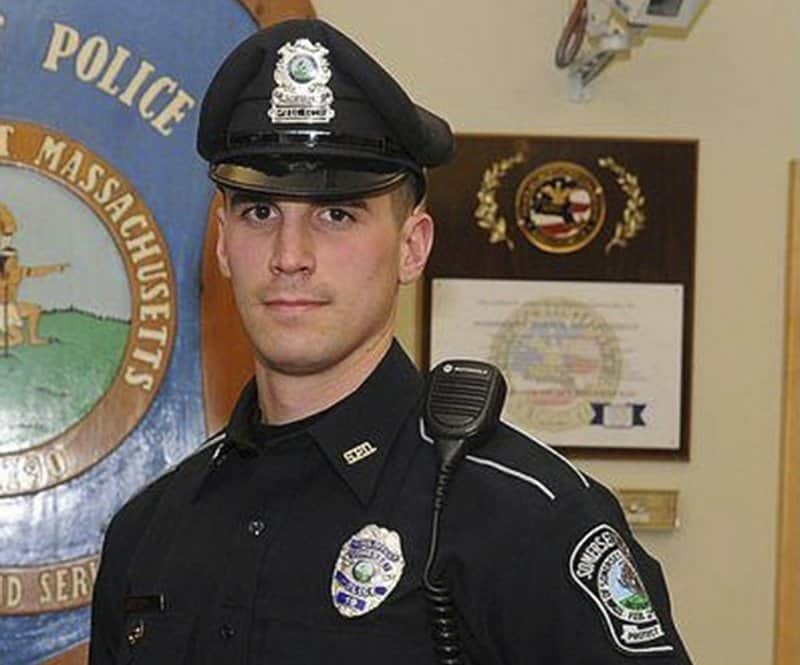