Like avocados. I can’t begin to imagine why so many people find these small, shriveled balls of green goo tasty, but they do.

In these instances, you can do one of two things:

Remain silent, knowing that you will stand in opposition of the masses and risk people questioning your taste.

Declare your hatred for the thing that everyone loves and withstand the onslaught.

I always do the latter, because I enjoy argument, conflict, and debate. I enjoy standing alone. Also, I think I’m usually right and simply ahead of the curve.

In that less-than-generous spirit, I would like to officially declare my hatred for the film Anchorman: The Legend of Ron Burgundy.

People love this movie. They loved it so much that a sequel was made that earned almost as much at the box office as the first. Even Roger Ebert gave this dumpster fire three stars. People quote this film constantly. They rave about Will Ferrell’s performance. They brag about having watched it hundreds of times.

Not only do I not like this film, but I think it’s stupid. I find it unfunny, pointless, and forgettable. The jokes are sophomoric and simple. I don’t care about the characters, and I don’t believe in any of them for even a second. I hope they all fail and die. The movie is filled with cardboard cutouts bumping into things and saying stupid things.

I hate this movie.

In fact, I think Anchorman is worse than avocados, and that’s saying a lot.

But if you love the movie, fear not. I’m not judging you. Lots of people marry someone who they absolutely love only to find out that their spouse is a monster. Sometimes the spouse turns into a monster over time, but other times, their spouse was a monster right from the start.

They just couldn’t see it.

That’s how I feel about Anchorman.

It’s stupid and bad and not funny. You just can’t see it yet. 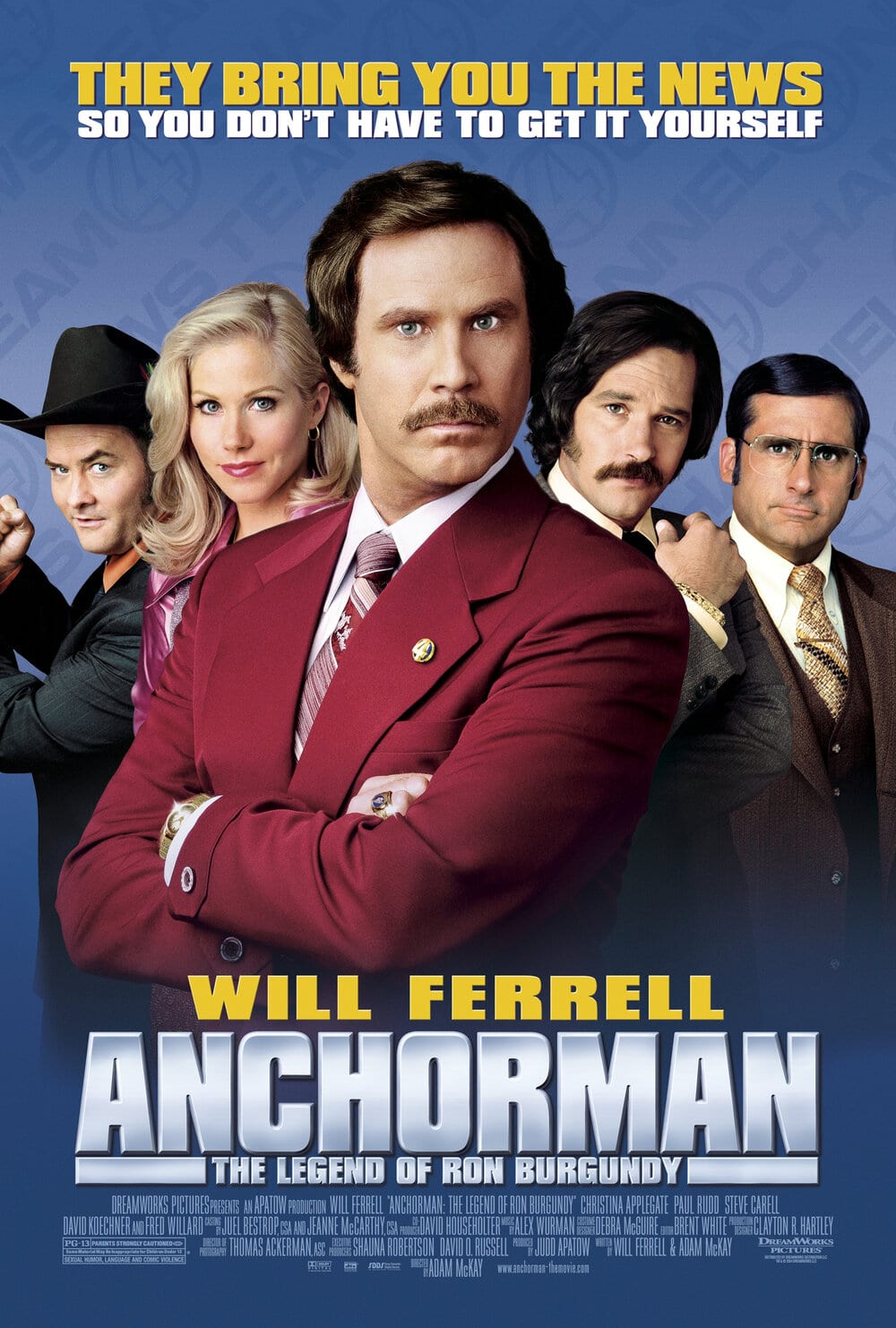