My daughter has started watching Sesame Street in the morning while my wife is taking a shower and getting ready for work.  As a result, we’ve been catching a few minutes here and there, and I’ve been shocked at the number of parodies and spoofs that the makers of Sesame Street use as a framework for their segments.

Law and Order, Mad Men and Sex in the City are just three that I have seen, and she’s only been watching the show for a few weeks.

Do the producers think that parents are watching this show?

Do they think that we find these parodies entertaining?

Why cater this show to adults at all?  If the goal is to teach the kids about the alphabet, isn’t there a better and more engaging way of doing so than placing the lesson in the framework of a Law and Order episode, complete with dozens of Law and Order’s famous transitional bong-bongs?

Having never seen an episode of Law and Order, what is my daughter thinking as the bong-bong fires off again and again?

I’m sure it’s not helping her learn about the letter B. 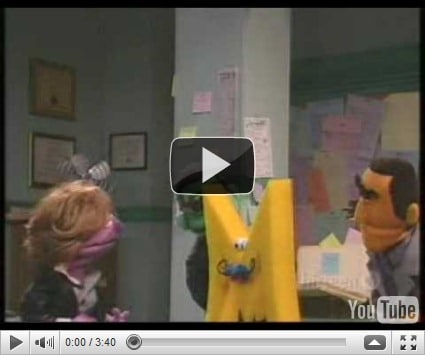 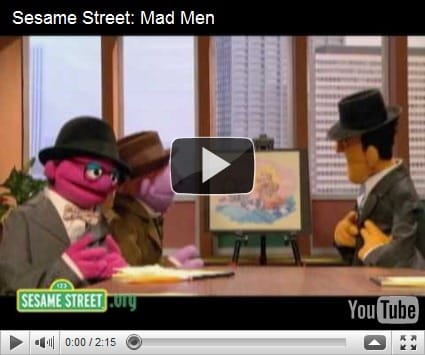