Elysha, Charlie, and I were watching the film “What About Bob?” last weekend.

As Dr. Leo Marvin, played by Richard Dreyfuss, is strapping explosives to Bob Wiley, played by Bill Murray, with the intention of murdering his patient, Charlie turns to me and says, “Does this movie have a sequel?”

See what he was doing?

If there is a sequel, then he can stop worrying about Bob dying, because he’ll be needed for the next film.

If there is no sequel, Bob might actually die. Charlie needs to worry.

When I told Charlie that there is no sequel, he leaned over and cuddled a little closer to me, suddenly realizing that the stakes were real and anything  could happen.

This sequel strategy is what protects him from worrying about Harry Potter as we read the series. Knowing there is another book beyond the one we are reading, he is able to enjoy the story without the concern over Harry’s fate.

Clever boy. But I wonder how he’ll handle the last Harry Potter novel, when death is now possible for Harry.

He’s clearly not a fan of the good guy dying at the end of the film. 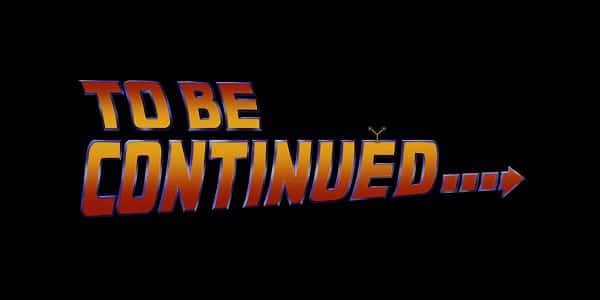