I need a new theme song.
My first, from several years back, was Simon and Garfunkel’s I Am a Rock.  It was a time in my life when I was dating a fictional character on a now-defunct television program and feeling rather alone, and so the song fit my mood well.

I was alone, damn it, but I was fine. Great, even.

Plus it has the line “I have my books and my poetry to protect me.” Any song with a literary reference has an inside track.

Then I met my wife and she insisted that I change my song, which was good considering most women would probably have insisted that I ditch the stupid idea of a theme song altogether. So after careful deliberation, I chose If You Want to Sing Out, Sing Out by Cat Stevens. I love the freedom of choice that the song insists upon, the unabashed acknowledgement that you can do whatever the hell you want, regardless of what anyone says.

That theme song lasted for about a year, and then a small group of despicable, cowardly and vicious cretins attempted to ruin my life. In the aftermath, I heard Cat Steven’s lesser-known song Can’t Keep It In and instantly fell in love with it.

Another switch was in order.

Once again Stevens sings about choice, but this time, it’s the choice to say what you want and feel what you want, as well as the inability to do otherwise.

The title alone suit me perfectly.

But there is also a section in the first part of the song that really speak to me:

You’ve got so much to say, say what you mean,
mean what you’re thinking, and think anything.
Oh why, why must you waste you’re life away,
you’ve got to live for today

If I could teach my daughter anything, these would be the words I would want her to learn and embody someday.

For a long time, it was the perfect theme song.

But today I find myself in search of a new theme song. While I still think Can’t Keep It In applies well to my life, the song is simply too subdued for my tastes. I would love for Joey Ramone or the late Joe Strummer or The Violent Femmes to record their own version of Can’t Keep It In, but absent that miracle, I am looking for a theme song that has a heavier sound and a more driving beat.

Something I can workout to and blast out of the windows of my car.

Bon Jovi’s 2009 release We Weren’t Born to Follow has potential, but it doesn’t feel quite right. It possesses many of the same themes that the pervious two songs had, including the belief that a person must be himself regardless of the opinions of others, and it also demands optimism from the listener, which I like a lot, but still, I’m not sure if it’s the right song.

It’s a pretty good video, though. So there’s that. 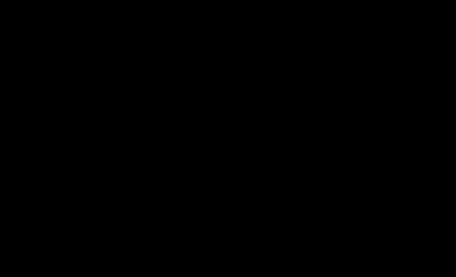 It might be, but I’m not ready to settle yet.

So my search continues.

Two questions for you, dear reader:

2.  Do you have any suggestions for my personal theme song?